An employee of the Turkish presidency, Esra Sarı was removed from her post after reporting workplace harassment and sexist behavior on the part of her manager, Deutsche Welle reported on July 27.

Sarı had been working as a clerk at the Presidential Strategy and Budgeting Directorate for four years when she reported mobbing and excessive control about her outfits.

The workplace harassment started with the appointment of Sarı as part of the cleaning staff by Assistant Director of Presidential Strategy and Budgeting Abdullah Rıdvan Ağaoğlu.

Sarı had to stop her duties as cleaning staff within six months when she started experiencing discomfort in her right arm, documented by a disability report from the Sincan State Hospital.

Sarı was re-assigned to her previous post as a clerk immediately after presenting her disability report to the presidency. In the meantime, Ağaoğlu's harassment became more visible.

Sarı said that Ağaoğlu had sent the office chief to speak with her, telling her to watch her outfit, to tie her hair up and to stop putting on makeup because she was a "very beautiful lady who drew attention on herself."

Sarı petitioned a court at the end of May, obtaining a restraining order against Ağaoğlu for three months, although the manager was able to reverse the court order a day later on the grounds that this was "a matter that needed to be resolved within the workplace."

Sarı filed a complaint to the Presidential Communications Center (CIMER) about Ağaoğlu, but since her efforts turned futile, she this time took the matter to the judiciary.

In her petition to the Ankara Chief Public Prosecutor's Office, Sarı said that she had been told by Ağaoğlu: "I will make you pay for this [for reporting the abuse.]"

The public prosecutor's office ruled not to process Sarı's complaint on the grounds that her allegations were too "abstract."

After returning to her job after the Eid al-Adha holiday, Sarı found out that her employment contract had been canceled by the Presidential Strategy and Budgeting Directorate on July 26.

"My husband is unemployed; I have a child who is attending school. I have recently got a home loan from the bank, how am I supposed to pay for this? I have been left unemployed in an unjust way," she said, adding that she would take her dismissal to the court.

Meanwhile, Ağaoğlu denied all allegations and said that he was the victim of false accusations and misrepresentation of the truth. 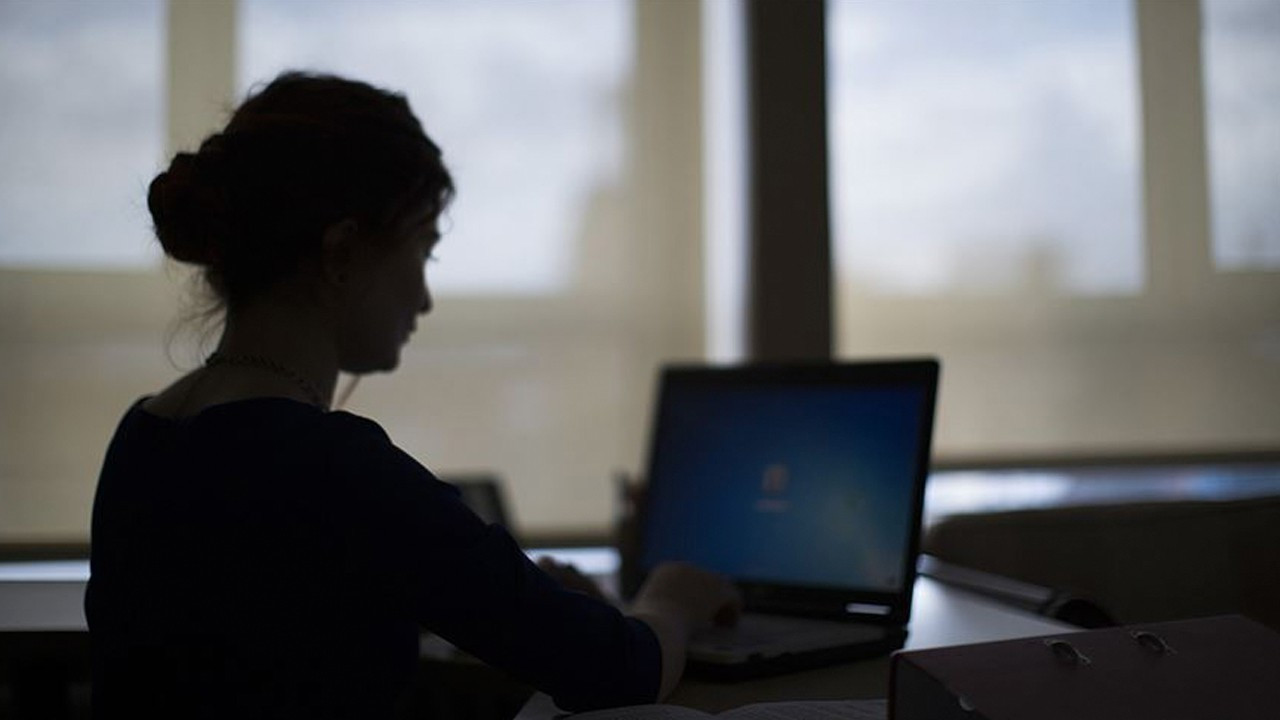 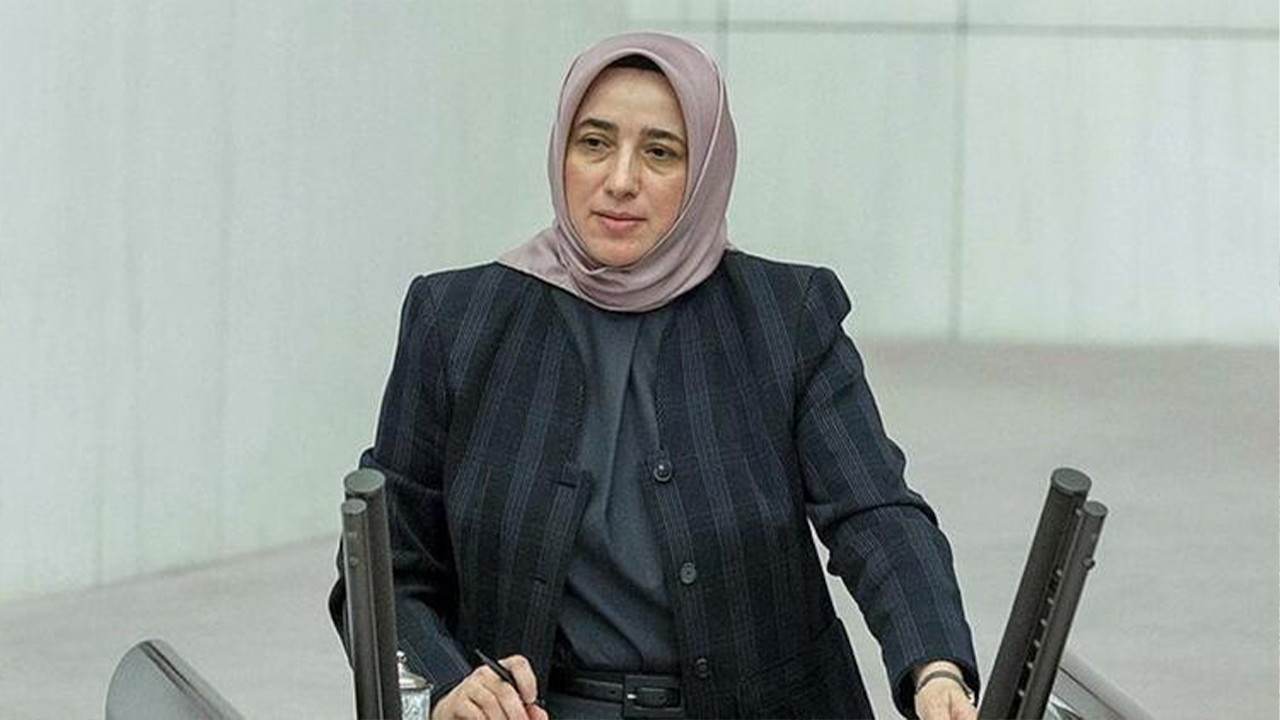