Turkish President Recep Tayyip Erdoğan has compared Islamophobia to the novel coronavirus, saying it is “spreading rapidly in European countries.”

"The virus of Islamophobia, which is as dangerous as the coronavirus, is spreading rapidly, especially in European countries," Erdoğan said, speaking in the Turkish capital Ankara on May 12.

“Europe, which is home to 35 million Muslims, including 6 million Turks, is now increasingly turning into an open-air prison for our brothers and sisters,” Erdoğan said at a competition on reciting the Quran.

He said that developed countries and international institutions have failed to stop the COVID-19 disease from spreading, as they “did not move a muscle about billions of people’s access to vaccine under convenient conditions.”

“It is enough to show the gravity of the issue that there are still nearly 100 countries with no access to first doses of the vaccine yet and that some countries seek to send the vaccines which they decided not to administer to their own citizens due to their risks to Africa and Asia under the disguise of aid,” Erdoğan said.

“We invite the French authorities, especially President of France Mr. Macron, to act with common sense. We expect the French Government to reverse as soon as possible this draft law passed by the Senate on April 12,” Erdoğan said, adding that the law is in contradiction with human rights, religious freedom and European values.

The French Senate in April passed the “anti-separatism” law which it says aims to bolster the country’s secular system, but critics have denounced, arguing it singles out the minority Muslim population. 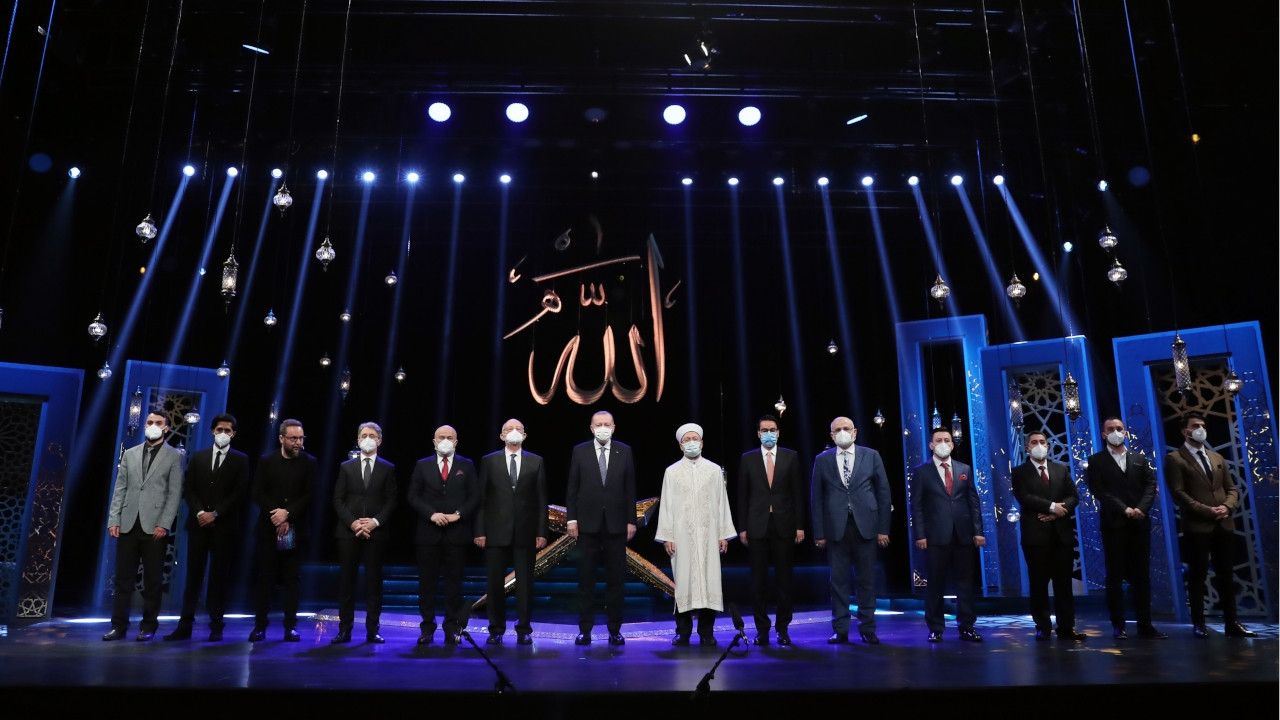 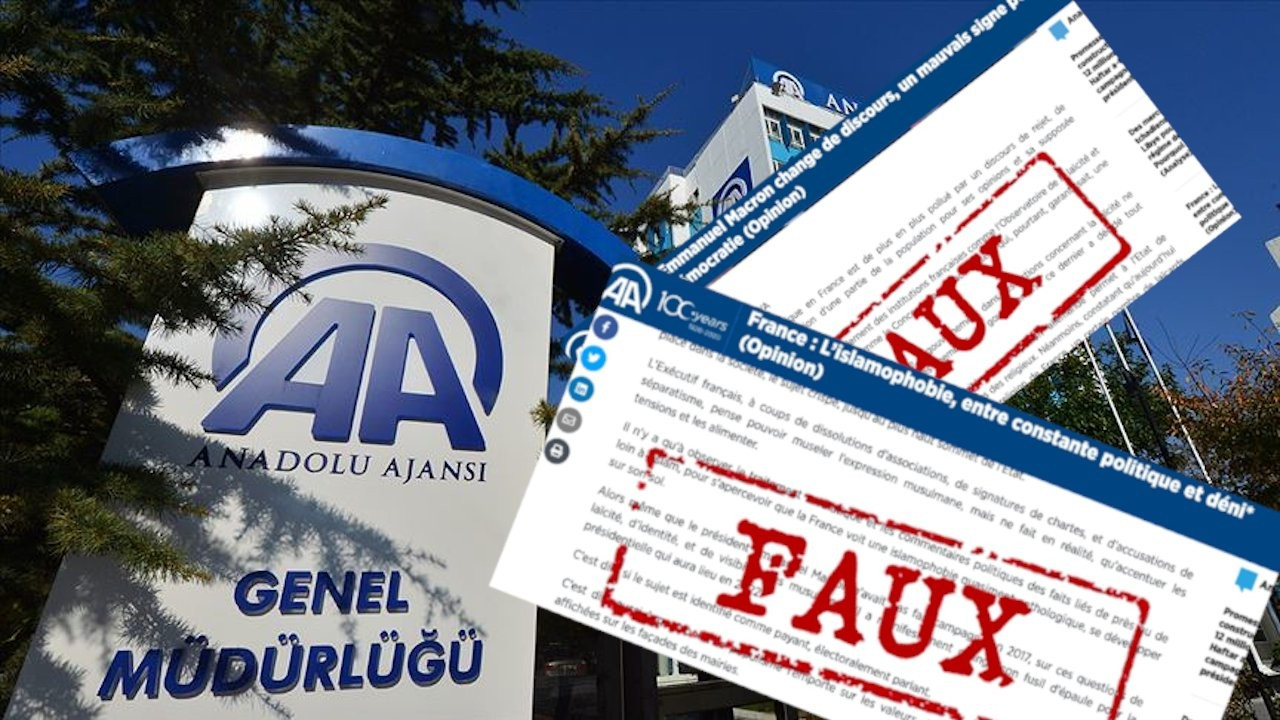 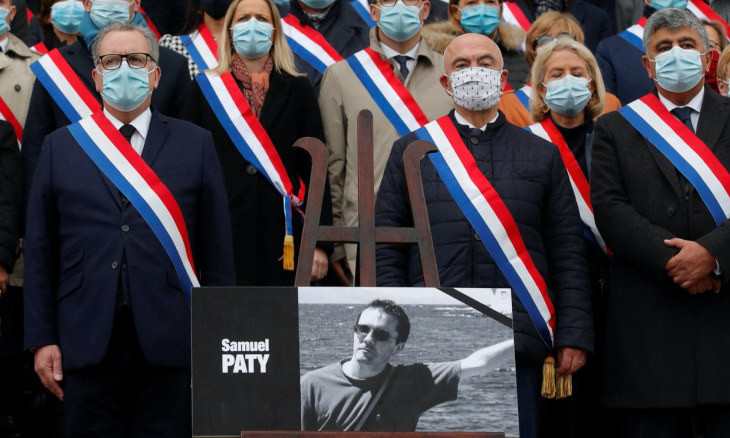