Phebus Auction House located in Turkey put up for sale the photographs of famous photographer Ara Güler, including a photo of President Recep Tayyip Erdoğan with his grandchildren.

While the auction will end on March 28, there are other photos of Ara Güler including several Turkish public figures, poets and artists, İhsan Yılmaz from daily Hürriyet reported on March 25.

The photograph showing Erdoğan with his grandchildren has the highest opening of the auction with 25,000 liras.

World-famous photographer Ara Güler shot the photo of Erdoğan with his grandchildren in 2015. The photo shootings took place at Erdoğan's residence, upon Ara Güler's request.

Güler took the photographs of the president, his wife Emine Erdoğan and their grandchildren Ahmet Akif and Mahinur in the living room, library and study room of the residence. 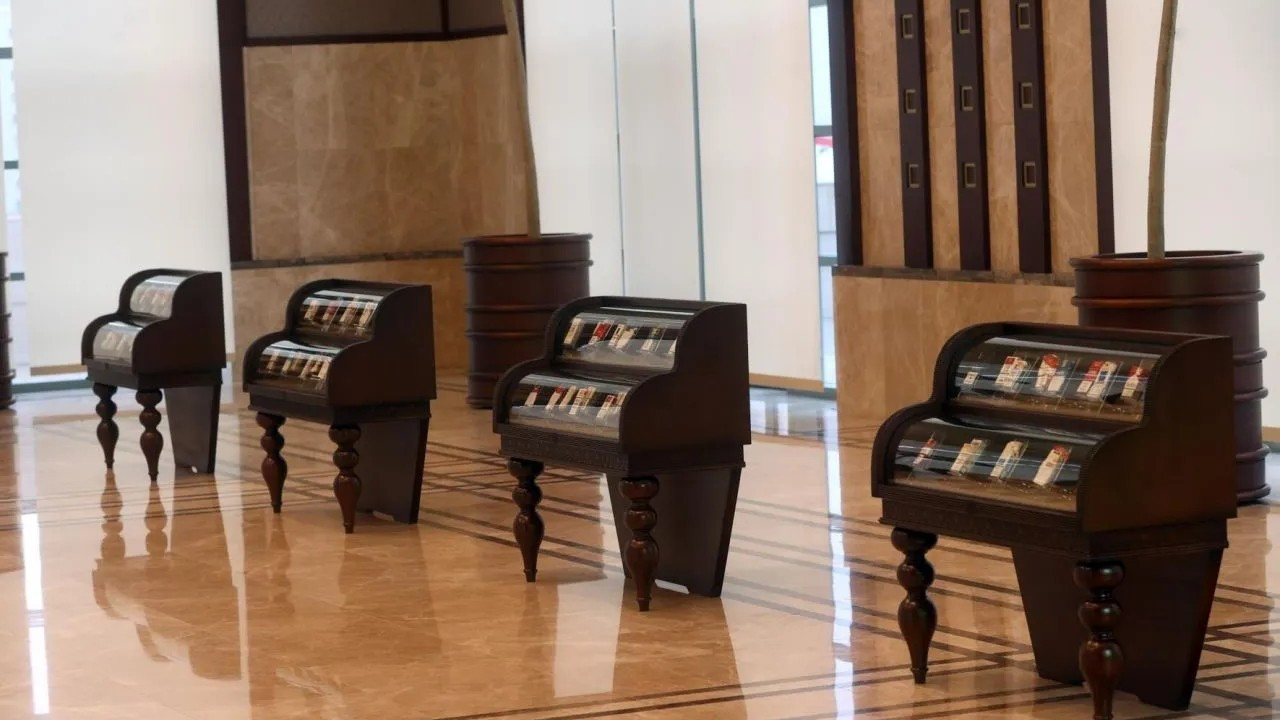 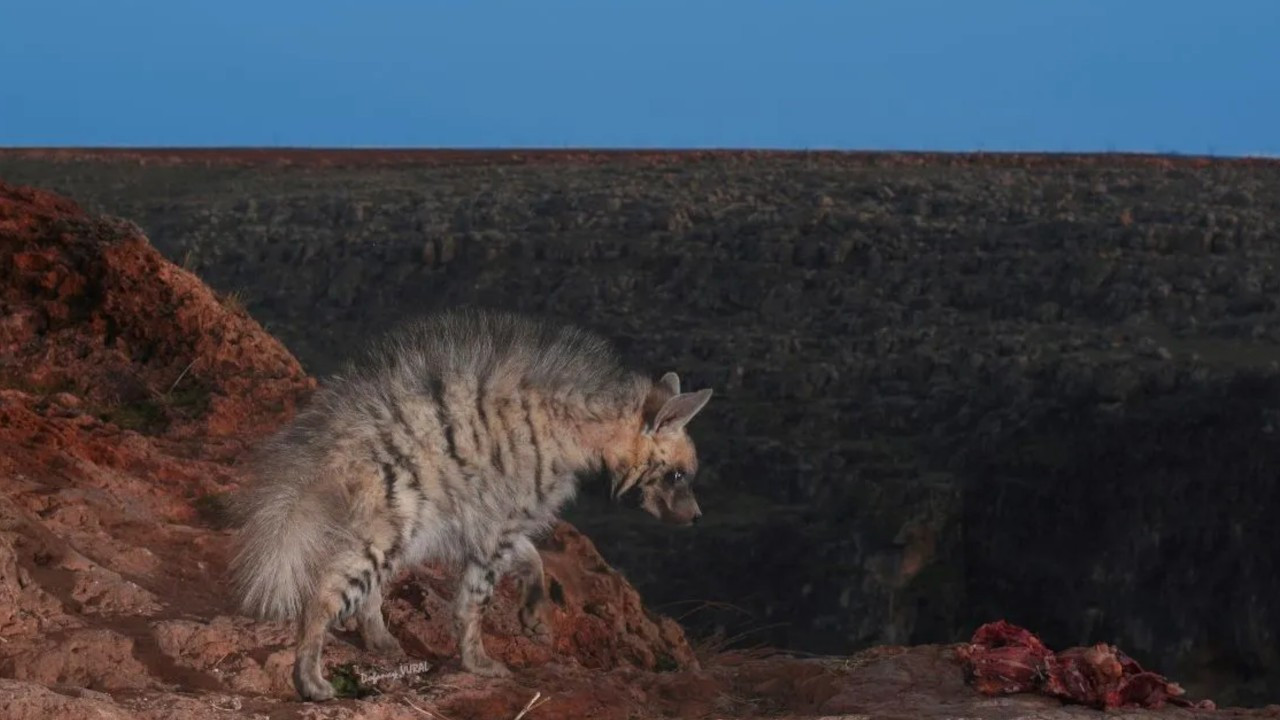 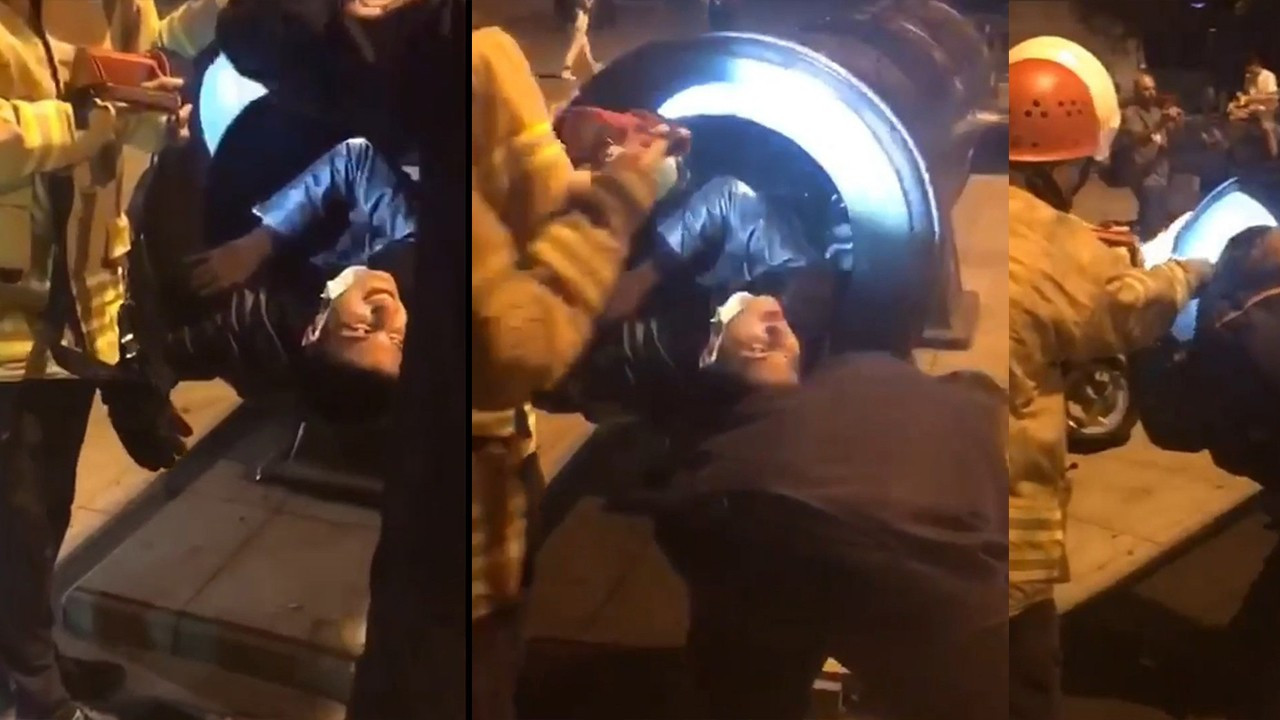