The Turkish presidency's security guard department was allocated millions of Turkish Liras in 2020 amid criticism against the government for its excessive spending when poverty and unemployment are on the rise.

The department was given some 263.6 million liras last year, since President Recep Tayyip Erdoğan is known for traveling around with an army of guards, the daily Birgün reported on March 2. Another 100 million was spent on parliament's guards, Turkish police data showed.

The presidential guards are assigned to protect Erdoğan, his Presidential Palace and all the mansions used by the presidency.

The budget allocated to guards was higher than that given to the departments of cybercrime, narcotics, smuggling, organized crime, intelligence and special forces.

The extreme amount of Erdoğan's guards and protection vehicles draws ire from the opposition. 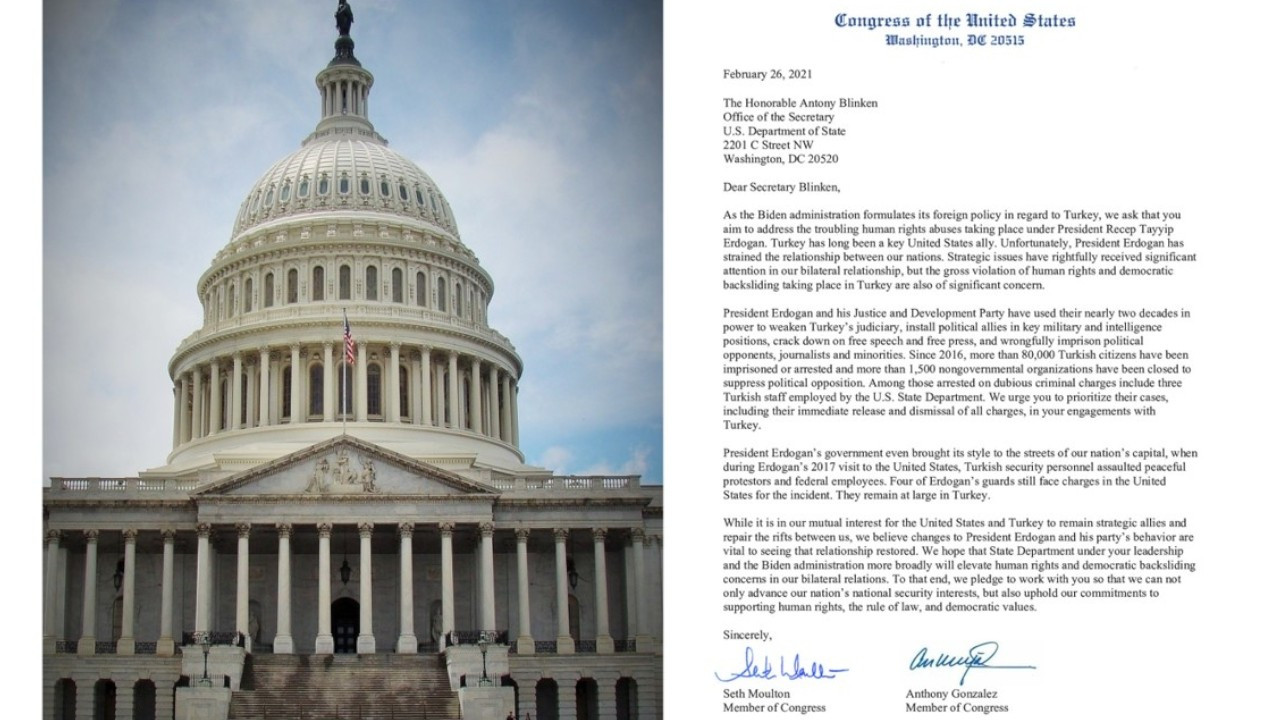 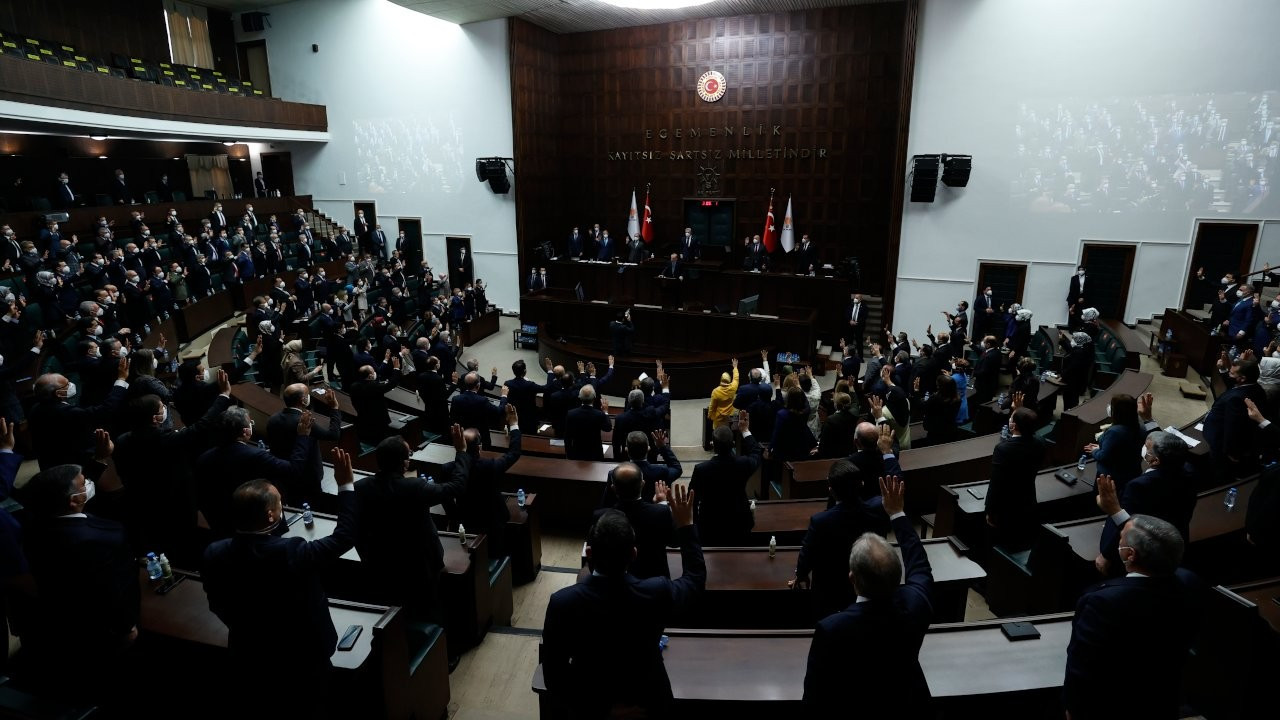