World-renowned Turkish folk singer Selda Bağcan has said that she was subjected to strip searches in the past when she was imprisoned.

"I was jailed three times because of my songs. The same songs are now famous around the world. I was strip searched each time. I'm saying this for those who don't want to understand," Bağcan said in a tweet on Feb. 20.

Bağcan's tweet was in response to ruling Justice and Development Party (AKP) Group Deputy Chair Özlem Zengin's undermining of scores of women's reports on being strip searched in prisons.

"An honorable woman, a woman with morals, wouldn't wait a year [to report a strip search.] This is a fictional narrative," Zengin said, referring to the reports brought into the public's eye by pro-Kurdish Peoples' Democratic Party (HDP) deputy Ömer Faruk Gergerlioğlu.

"A criminal report is made right after the incident, imagine a woman is strip searched, if a woman is subjected to this, she would report her discomfort right that minute, she wouldn't wait a year," Zengin said, prompting a backlash from those who were subjected to the practice and human rights groups. 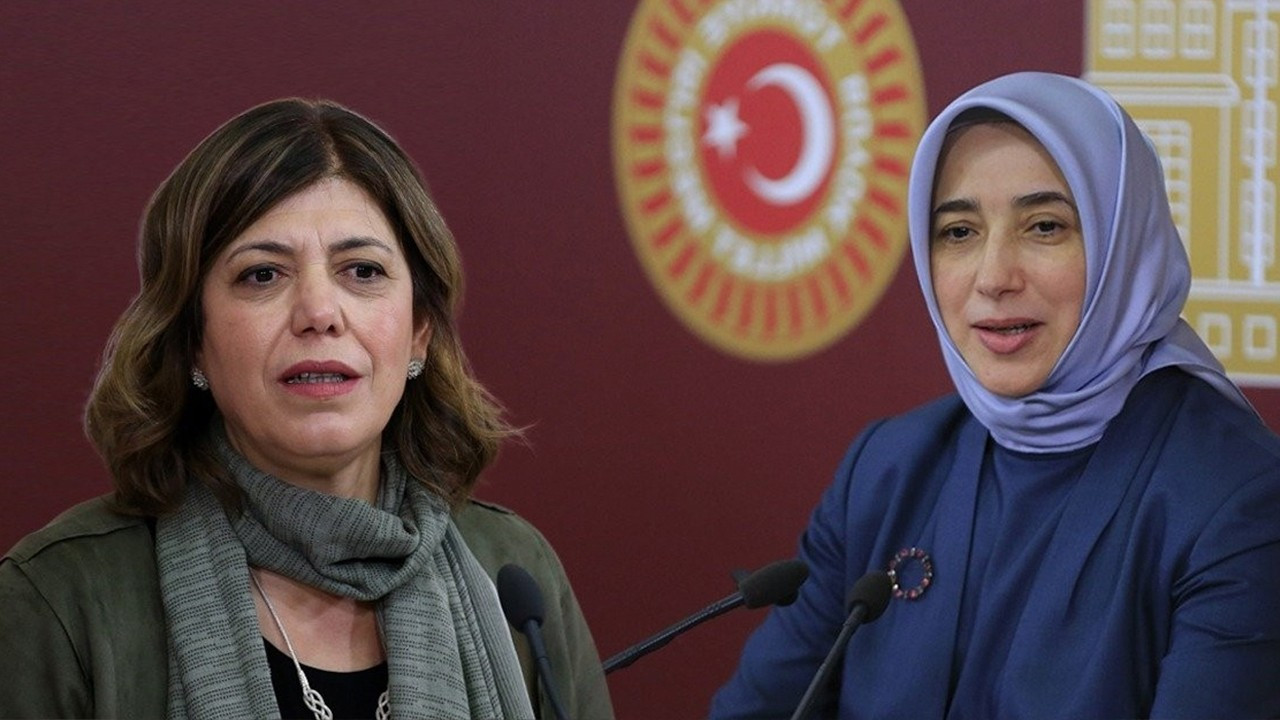 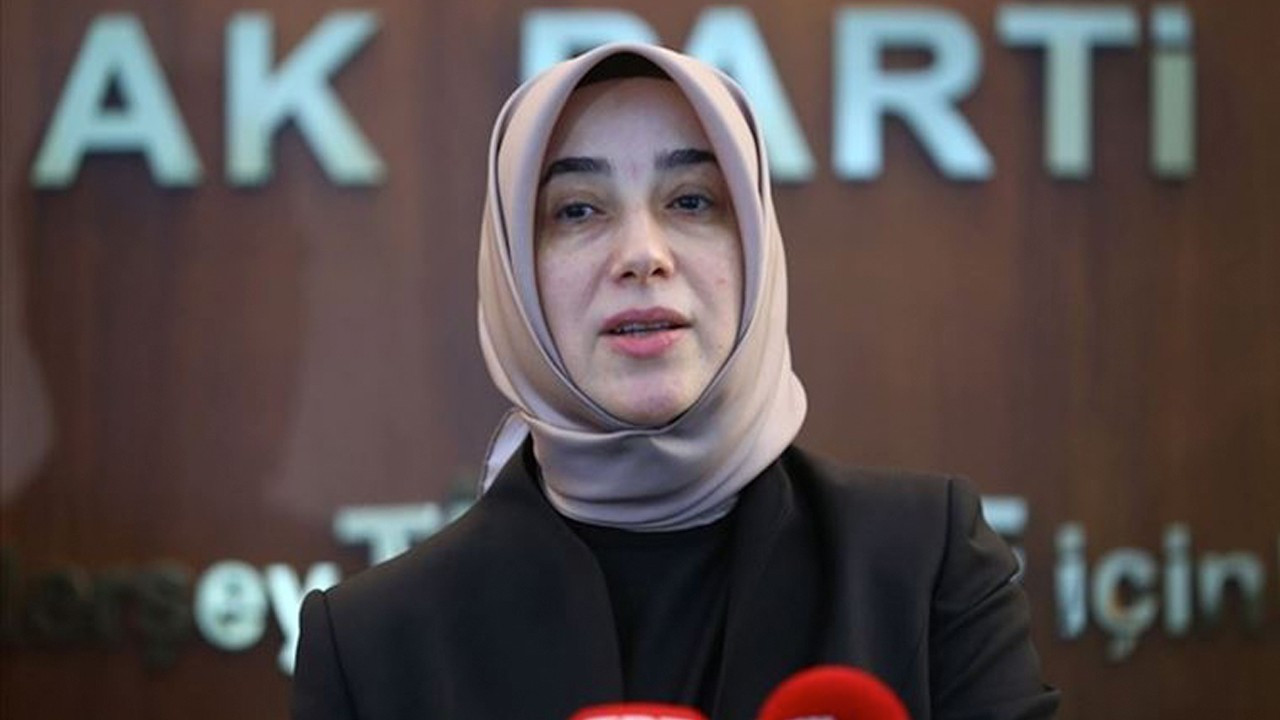 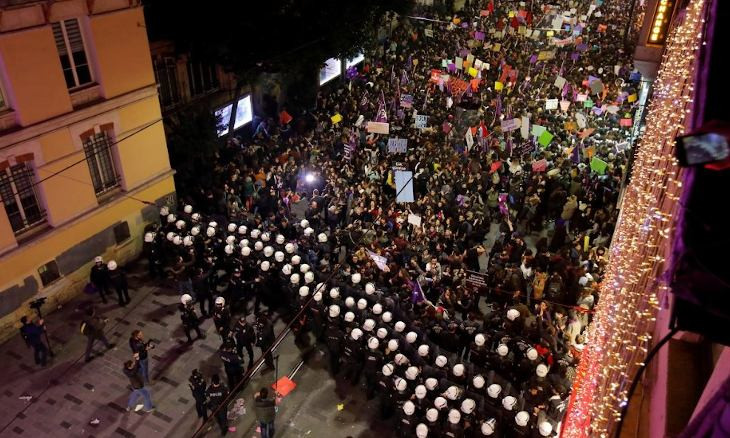