The pro-government newspaper Yeni Akit admitted on July 29 to circulating fake news during the 2013 Gezi Park protests when the journalist who did the initial reporting announced she would no longer wear headscarf.

Elif Çakır, currently a columnist in the Islamist daily Karar, had at the time reported that a veiled woman was assaulted by a group of protesters near Istanbul's Kabataş ferry docks.

Çakır was working for the pro-government daily Star at the time, and her report was quickly proven wrong with video footage of the area. Despite that, she refused to retract her statement, saying that she had reported exactly what her source told her. 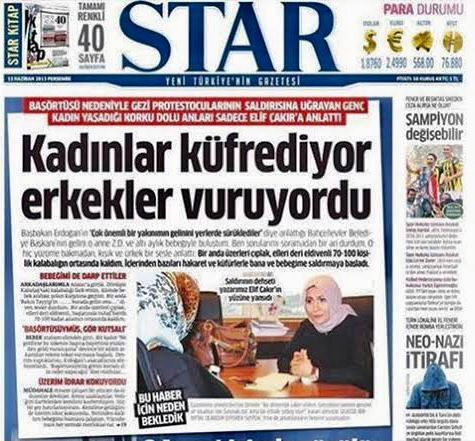 Yeni Akit was one of the many pro-government newspapers at the time that was circulating Çakır's reporting and presenting the disproven allegations as if true.

The then Prime Minister Recep Tayyip Erdoğan utilized these news reportings at the time as a smear tactic against Gezi protestors.

On July 29, Yeni Akit admitted for the first time that the news, which came to be known widely as the "Kabataş lie," was in fact fraudulent and called it a "provocation." 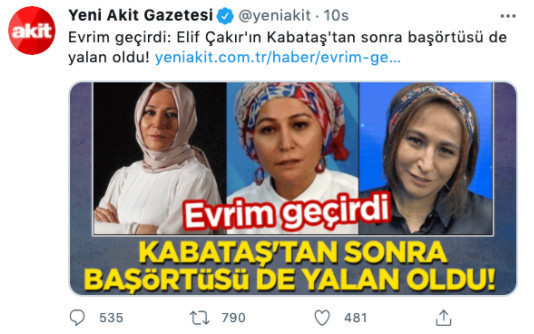 The daily also dispersed hate speech about Çakır for removing her headscarf, saying that she had been through "an evolution" and that "Kabataş was revealed to be a lie just like her headscarf." 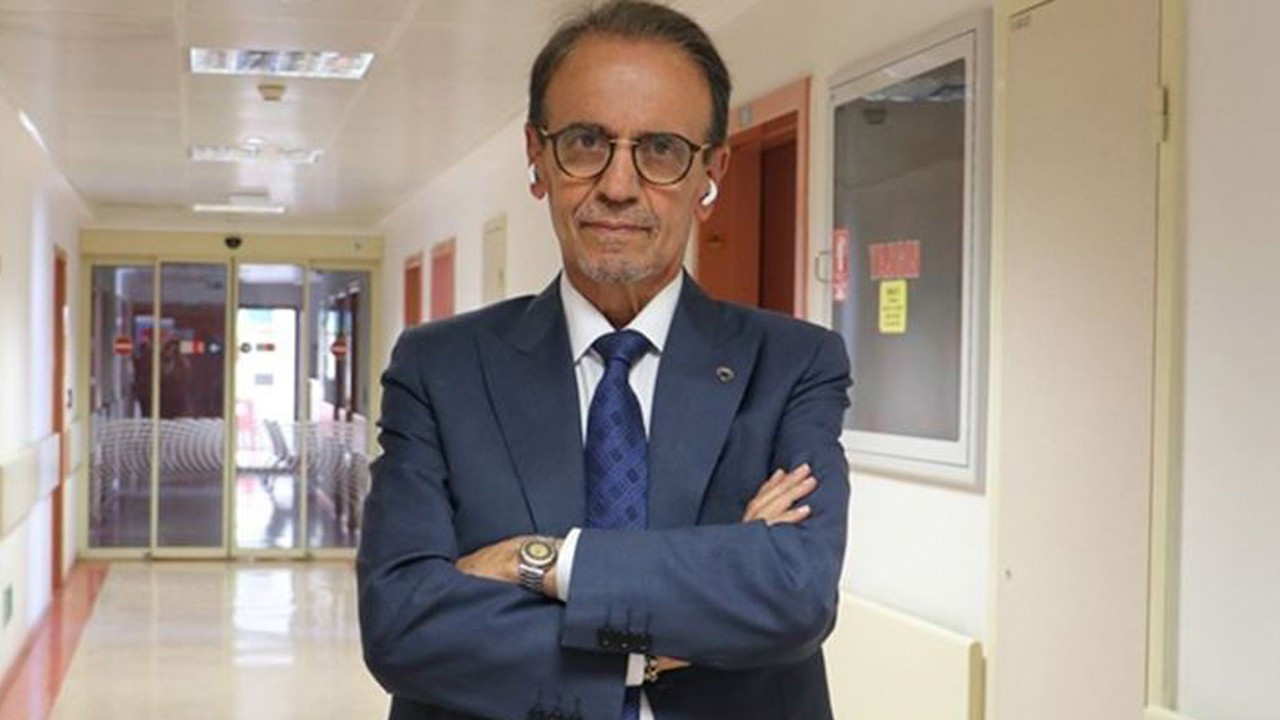 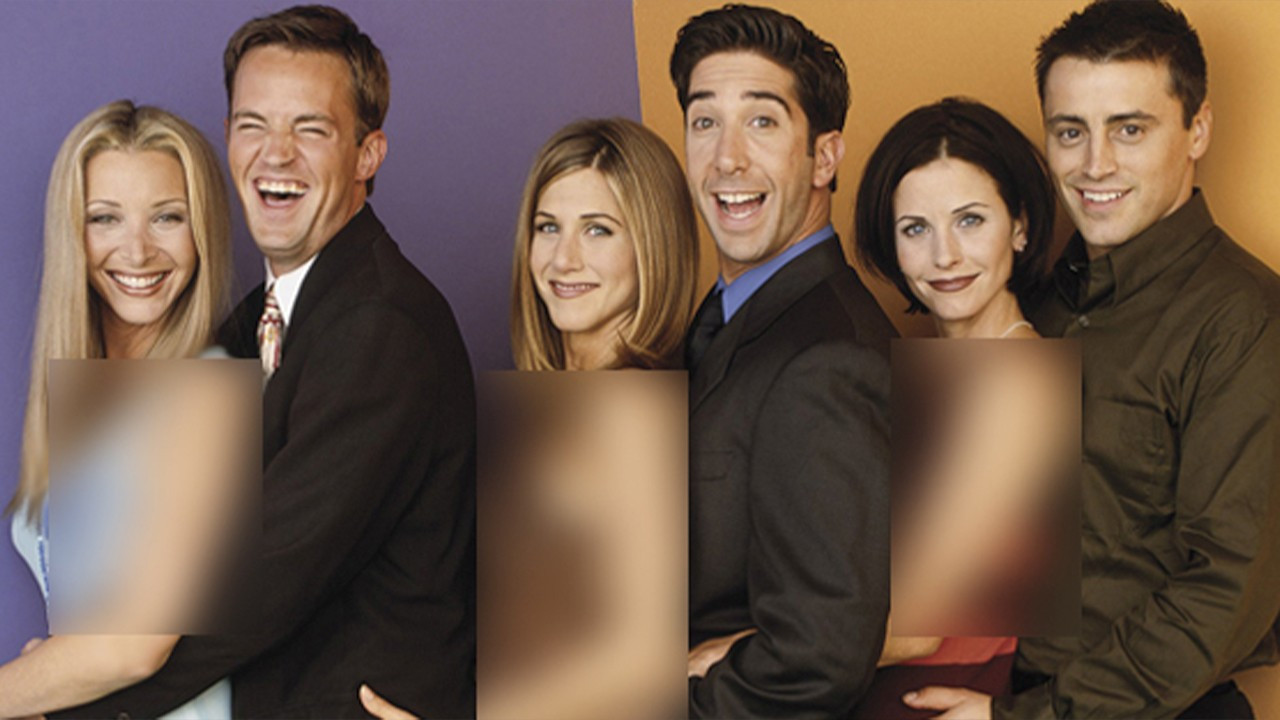