Islamist fundamentalist daily Yeni Akit has blurred the arms of the actresses on a Friends promotion image they used to denounce the show's arrival on Netflix Turkey.

The daily proceeded to accuse Netflix of "injecting all kinds of debauchery" into the audience's minds, and claimed that Friends was just another "project" to undermine ethical values.

The daily insisted on using promotional images that displayed the actresses' arms, which they blurred out inside the news story as well. 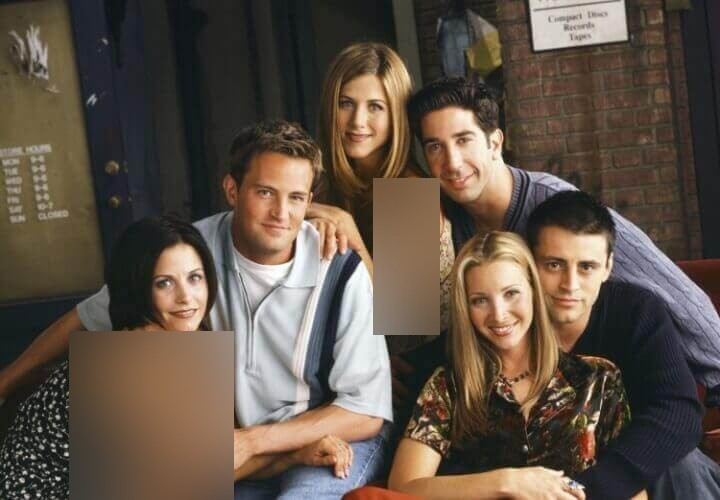 Friends will become available on Netflix Turkey on April 1, 2021, the platform said in an official statement on March 11.

The daily Yeni Akit is often at the center of public controversy as a result of their radical stance, most recently attacking Rakel Dink, the wife of slain Turkish-Armenian journalist Hrant Dink. 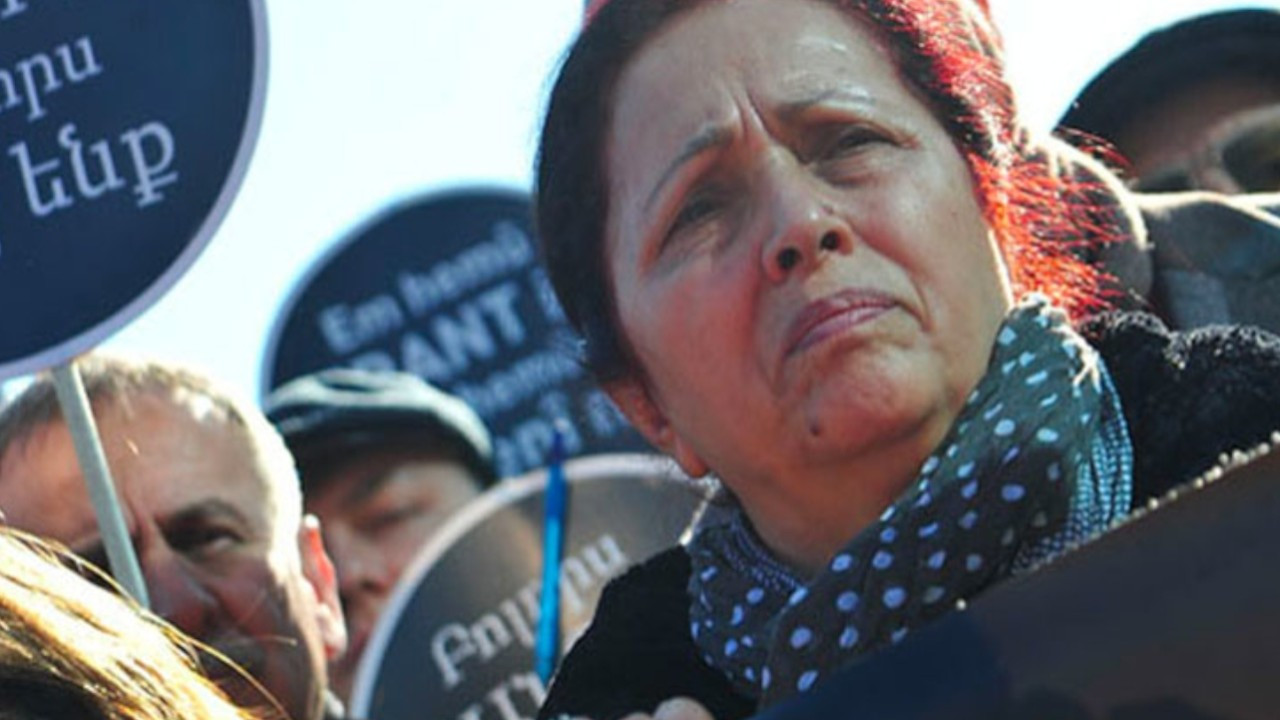 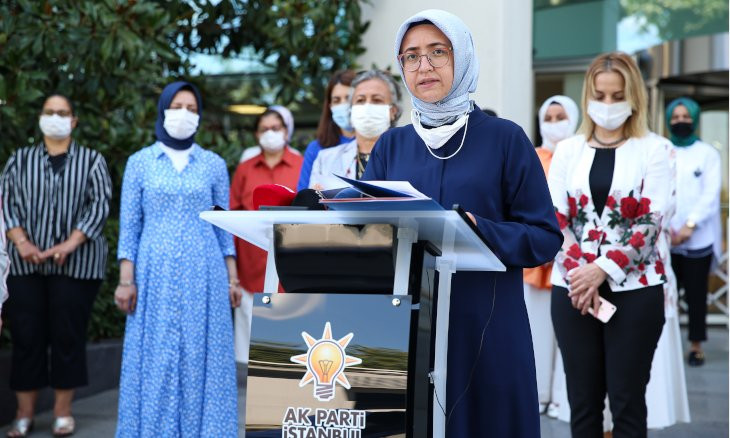