The Foundation for Political, Economic and Social Research (SETA), an Ankara-based think-tank company known for its close relations to the government, has accused Iran of assisting Afghan refugees to cross the border into Turkey.

SETA analyst Ömer Özkizilcik wrote on Aug. 7 that the refugee wave coming from Afghanistan into Turkey “has to be absolutely stopped.”

“As a matter of fact, Turkey is not Afghanistan's neighbor. Afghanistan's neighbor Iran needs to come to the forefront in accepting the refugees. In the current situation, it should be seen as a problem that Iran itself helps refugees to cross into Turkey. It is unacceptable that Iran puts refugees who come to its borders on buses and leave them at the Turkey frontier,” Özkizilcik wrote in his piece, which was also published in the pro-government daily Sabah.

“[Turkey] hosts the highest number of refugees in the world, with 3.6 million Syrian migrants. And it does this in an exemplary way. But, Turkey's capacity is full now. Our country has no longer a tolerance left to tackle a new migration wave coming from Afghanistan,” he said.

Thousands of Afghans have been reported to cross into eastern Turkey from Iran in recent week, after a rise in violence in their own country as the United States and its NATO allies withdraw and Taliban fighters seize territory.

On Aug. 2, the U.S. State Department announced a new program under which thousands more Afghans will have a chance to resettle as refugees in the United States.

The statement was met with fierce criticism by Ankara, who said that  it rejected a reference to Turkey as a migration route for Afghans, and added that Turkey - the world's leading host for refugees with more than 4 million migrants - would not "undertake a new migration crisis on behalf of a third country."

"No one should expect the Turkish nation to bear the burden of the migration crises experienced as a result of the decisions of third countries in our region," the Turkish Foreign Ministry said on Aug. 3. 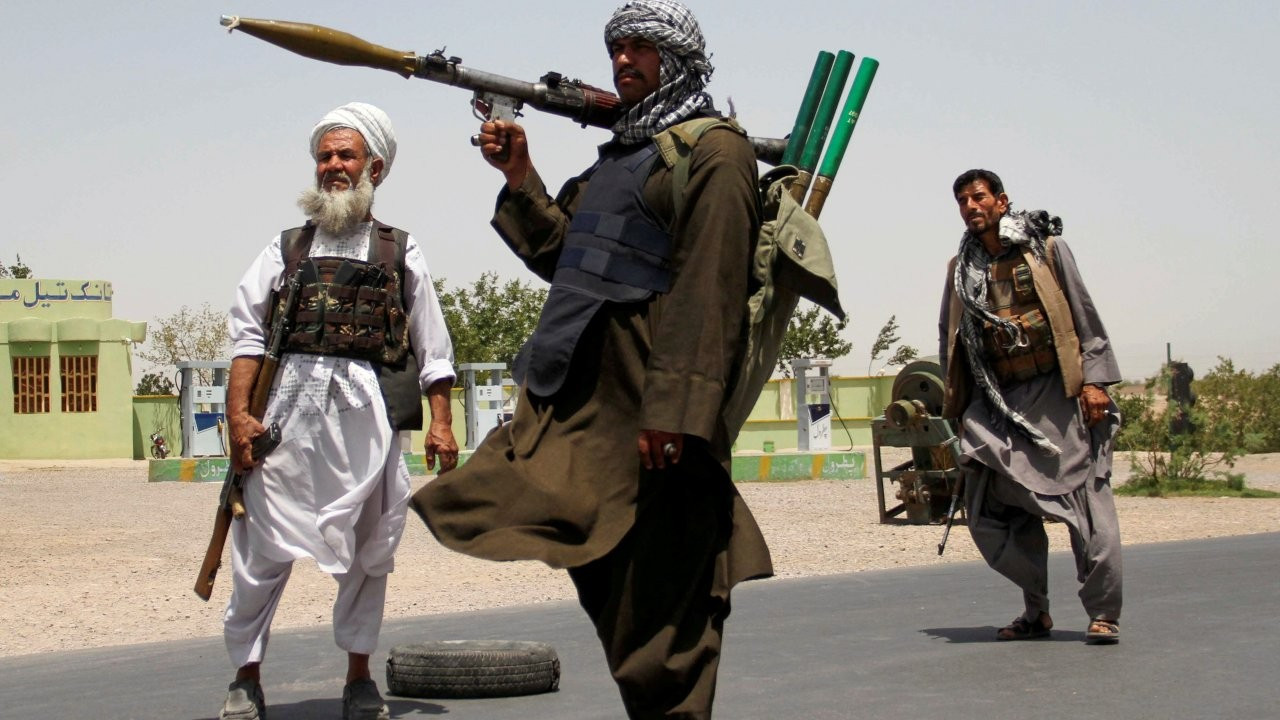 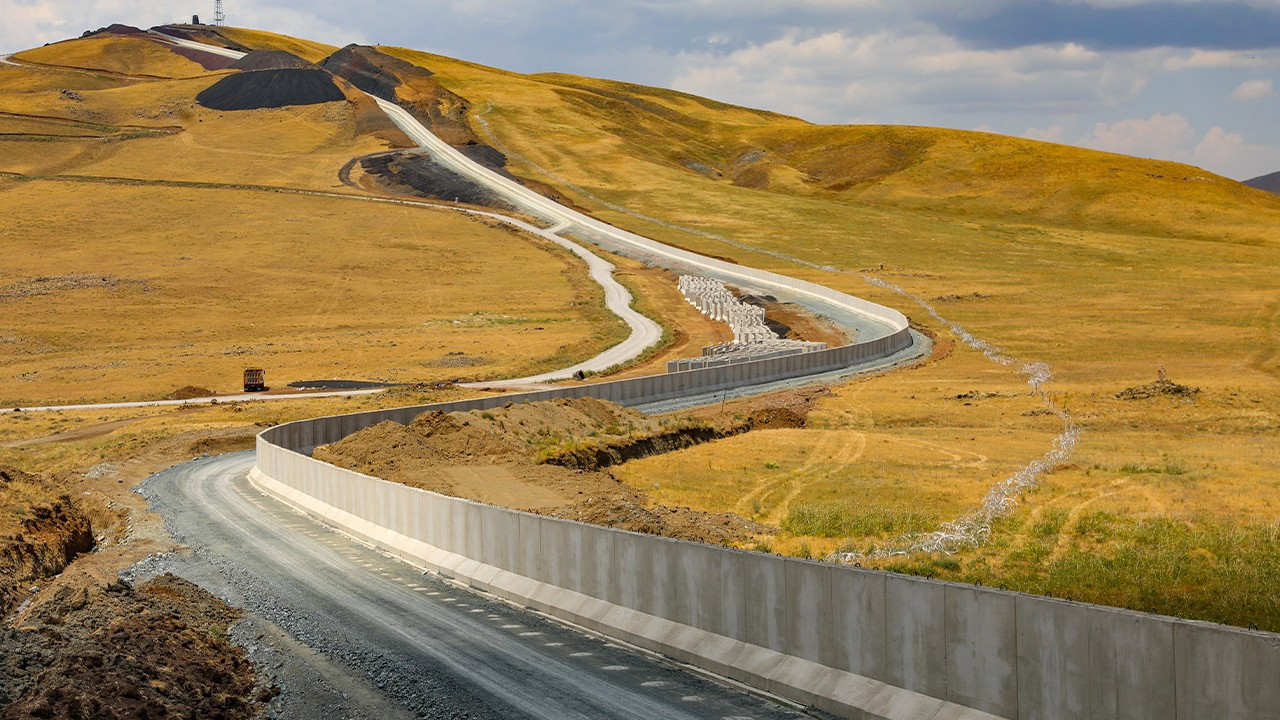