A professor named Mustafa Hakkı Ertan at a western Turkish university that the LGBTI+ community is a debauched and dishonorable construct that attempted to present queerness as legal.

The queer community is trying to create a legal basis for non-heterosexual families, sociology professor Ertan said, adding that this concept is impossible, and possibly could bring about the end of the human race.

"Could you make a family with two men living together, guys? There's a debauched and dishonorable construct here that tries to present immorality on a legal basis," Ertan said during a Family Sociology class.

Ertan also said that homosexuality could bring about the end-times for humanity, as two men or two women can't reproduce.

"One of the fundamental elements of a family is reproduction guys. Don't think about it in a political context. Think about it in its reality, in a scientific context," Ertan said.

The professor allegedly respects every person's right to a life and their right to live, "but family is different," he said before promptly ending the discussion.

Turkey's LGBTI+ community is no stranger to hate speech, with top government officials carrying out openly homophobic and hateful rhetoric against the minority on a regular basis. 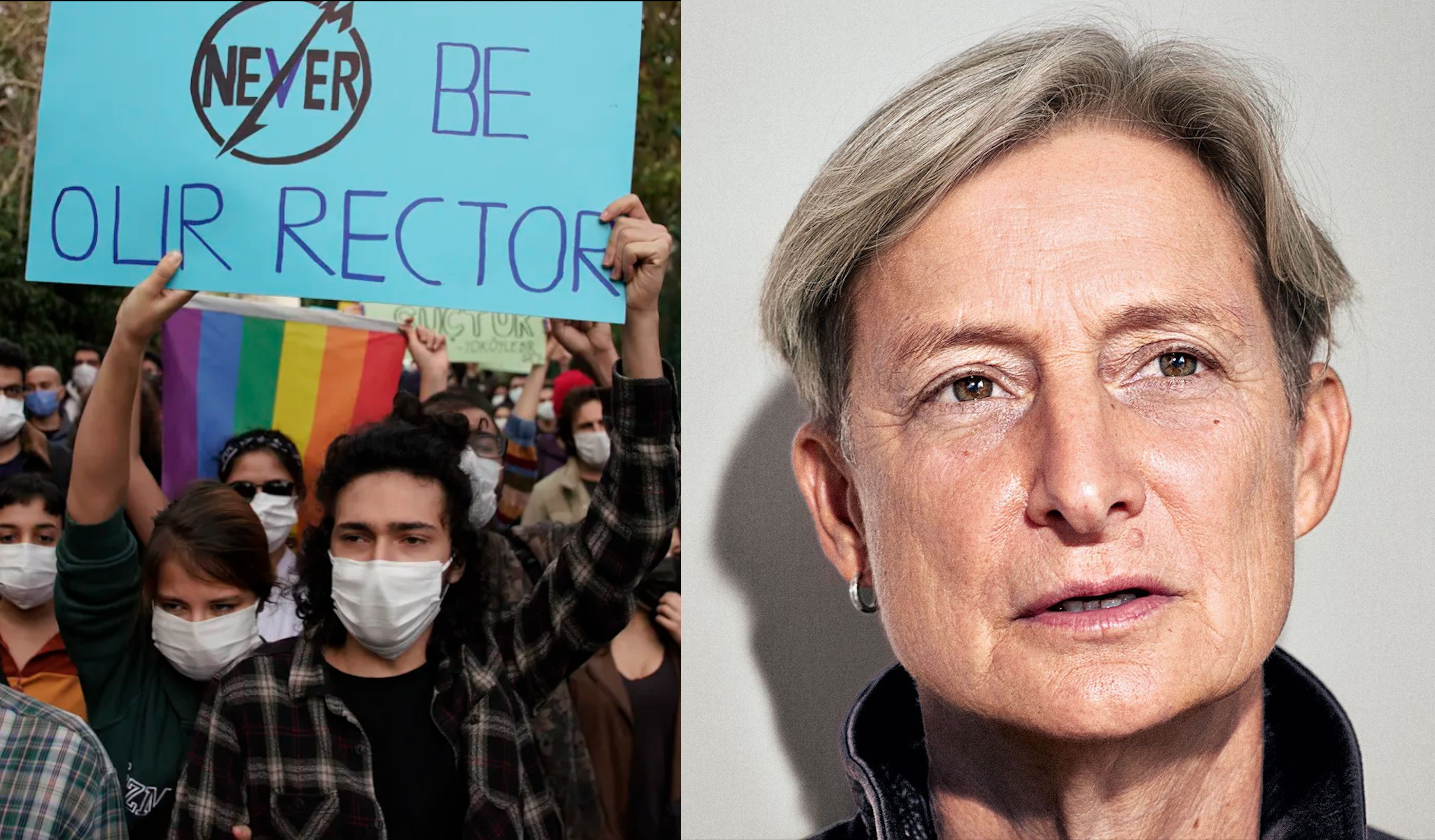