Turkish prosecutors said in a Feb. 8 indictment that a man named Hakan Aysal pushed his seven-month pregnant wife off of a cliff in the Aegean province of İzmir on June 19, 2018.

The prosecutors are seeking charges of premeditated murder despite Aysal's previous statement pleading his innocence.

Aysal reportedly set up an accident insurance for his wife shortly before her death, issuing himself as the sole beneficiary of the 400,000-lira damages, the indictment noted.

"He took his seven-month pregnant wife to the Butterfly Valley in Fethiye where they were supposed to be on vacation. They sat there for about three hours during which the defendant waited for a moment when there weren't people around," the indictment said.

Aysal knowingly killed his wife by throwing her off of the cliff, and went to the bank to collect the damages soon after but failed because of the ongoing investigation, the prosecutors noted in the indictment.

The 40-year-old man had claimed that his wife fell off the cliff while he wasn't looking, and wasn't detained until more than two years after the incident.

Hundreds of women are killed by men they know in Turkey each year, but suspects often go unpunished for their crimes. 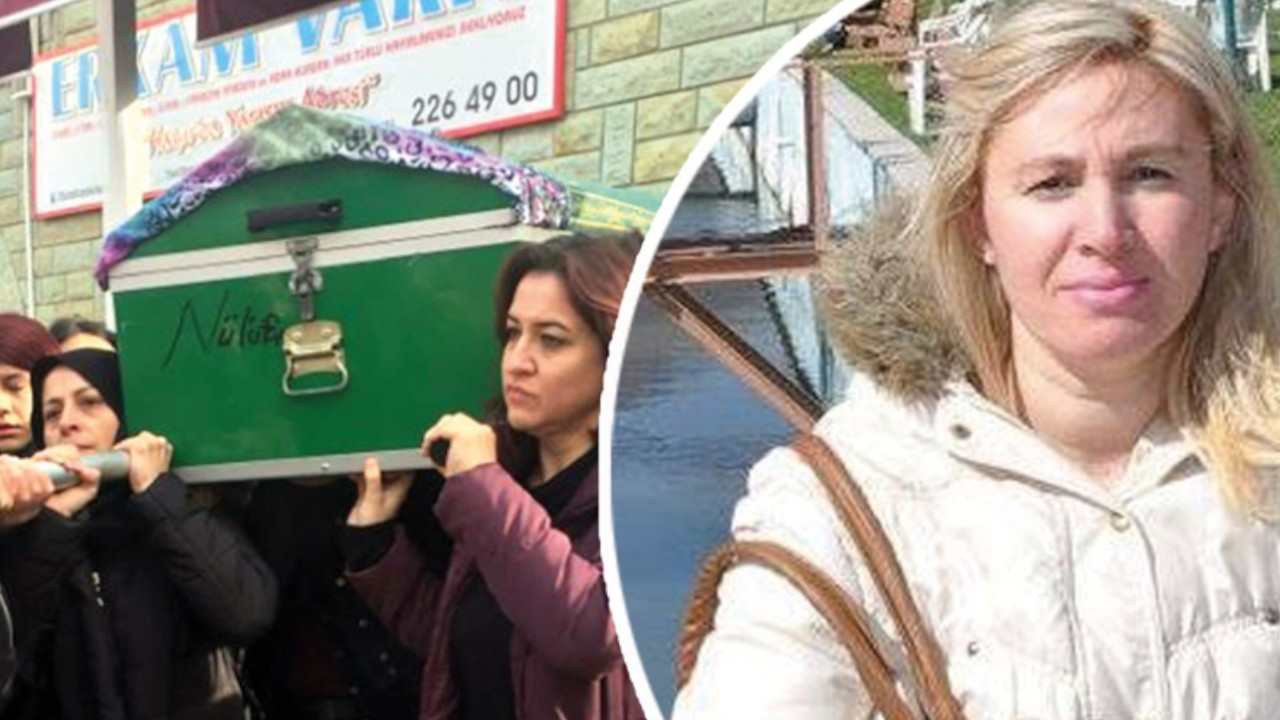