A Turkish prosecutor named Eyüp Akbulut said in a video he shared with the public that the government's restrictive measures dubbed as pandemic safety measures were illegal, adding that he thought he would lose his job for his criticisms.

Akbulut said that he had launched an investigation into the legality of the measures a while ago that led to his conclusion that the nationwide curfew, the mask mandate, the social distancing rules and travel bans were not legally sound.

"The fact that a law says the governor will take necessary measures doesn't mean anything. The governor could require us to do things we don't find reasonable for that matter," Akbulut said. "Narrow tailoring is an essential element of restrictions on basic rights and freedoms."

The restrictions violated the 32nd article of the Turkish Law on Misdemeanors, Akbulut said, noting that the legislation limits the government's authority to enforce restrictions.

"These measures are only taken when people are sick or are suspected to be sick," Akbulut said.

Persuasion teams employed by the Health Ministry to convince citizens to receive their vaccines make patients sign a "garbage" document that falsely claims they have been informed, Akbulut added.

The prosecutor was "willing to suffer the consequences" of his statements because the press self-censors and the public needs to be encouraged, he said. 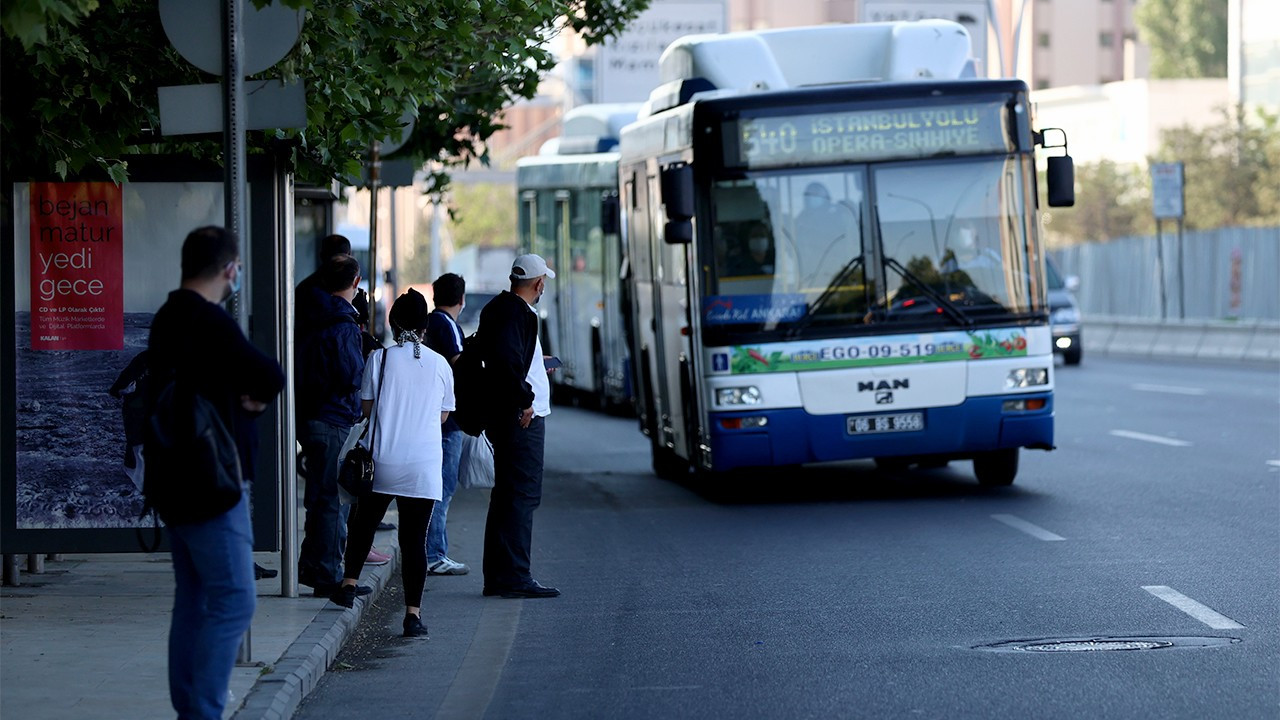 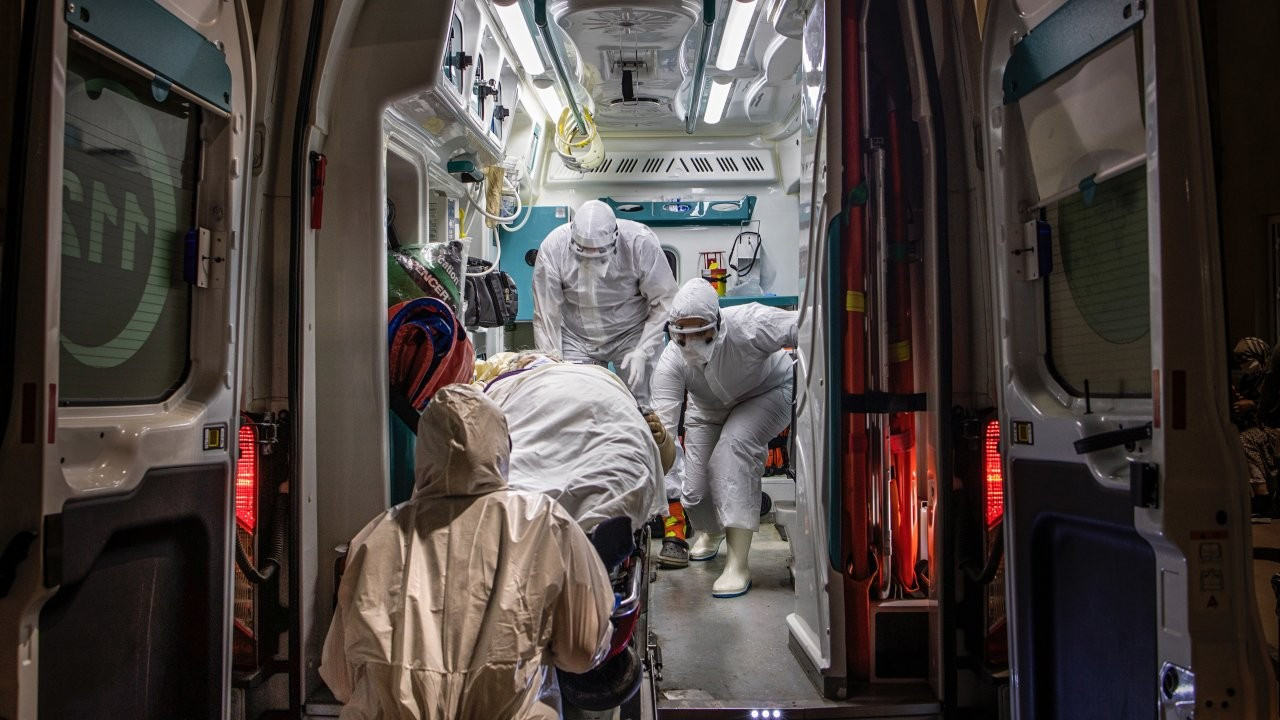