Turkish prosecutors have determined that there is no need to investigate Elon Musk for alleged membership in the Gülen network led by exiled cleric Fethullah Gülen, Independent Turkish reported on Oct 8.

Alleged Gülenist Metin Can Yılmaz claimed in court that if he was charged with being a member of the network for having the messaging app Signal on his phone, Elon Musk should also be charged. The app, which is allegedly used by the Gülen network’s clerics, was also promoted by Elon Musk on social media earlier this year.

At the start of 2021, Whatsapp users around the world began looking for more secure alternatives to the messaging service when the company implemented changes to its privacy policy. Elon Musk on Twitter suggested Signal, which he said he uses to keep his messages private. The tweet led to skyrocketing downloads of the application.

Metin Can Yılmaz in court claimed that he downloaded the application at Musk’s suggestion, not as part of the Gülen organization. At his hearing on June 23, he further argued that if he were being tried for his use of Signal, which pro-government newspaper Sabah claims is used by Gülenist clerics and imams, Musk should also be charged.

“This man [Elon Musk] is guilty,” Yılmaz said in court. "He uses Signal, he encourages the use of Signal, this man recommends an internal communication program to everyone.”

Yılmaz proceeded to file criminal charges against Musk, claiming he was also a member of the Gülen network. The file was sent to the Ankara Chief Public Prosecutor's Office after the hearing at the Ankara 16th High Criminal Court, then passed on to the Terrorist Crimes Investigation Bureau. On July 5, 2021, the prosecutor's office determined that there was no room for investigation.

According to the Turkish criminal code, the prosecutor’s office can determine that there is no need for investigation if the accusation clearly does not constitute a crime or if the accusation is of a vague or indeterminate nature. 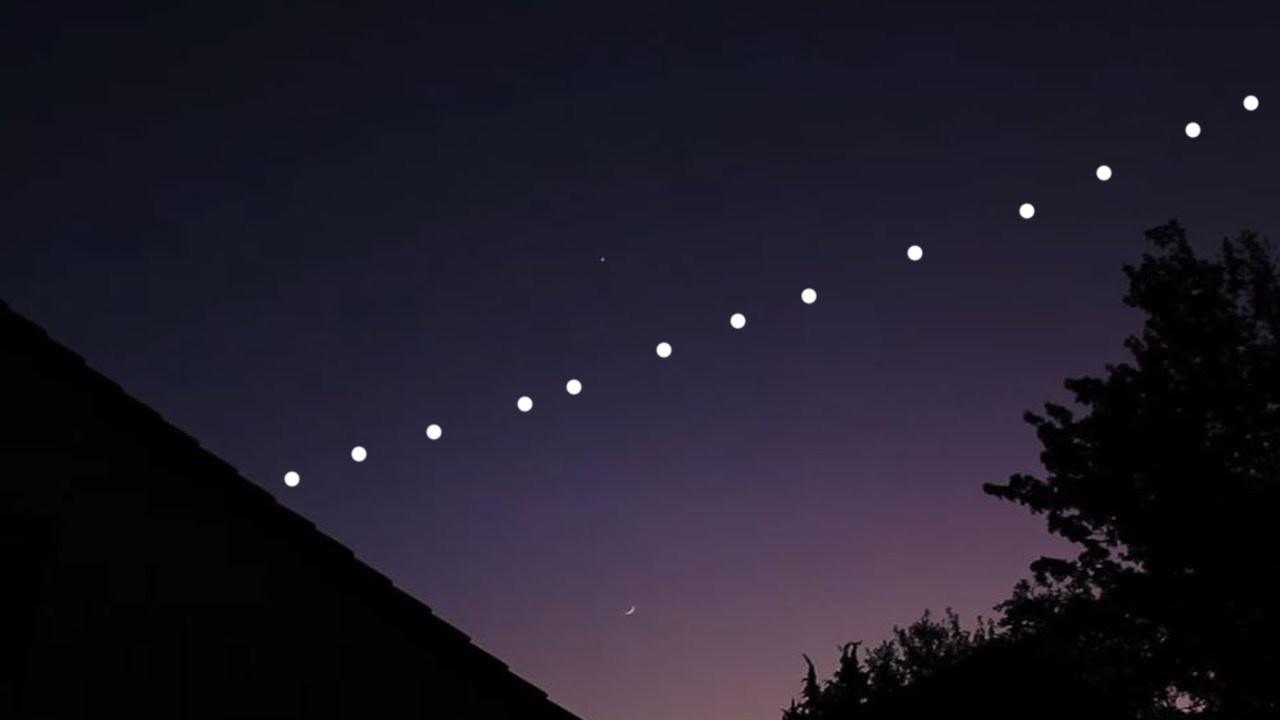 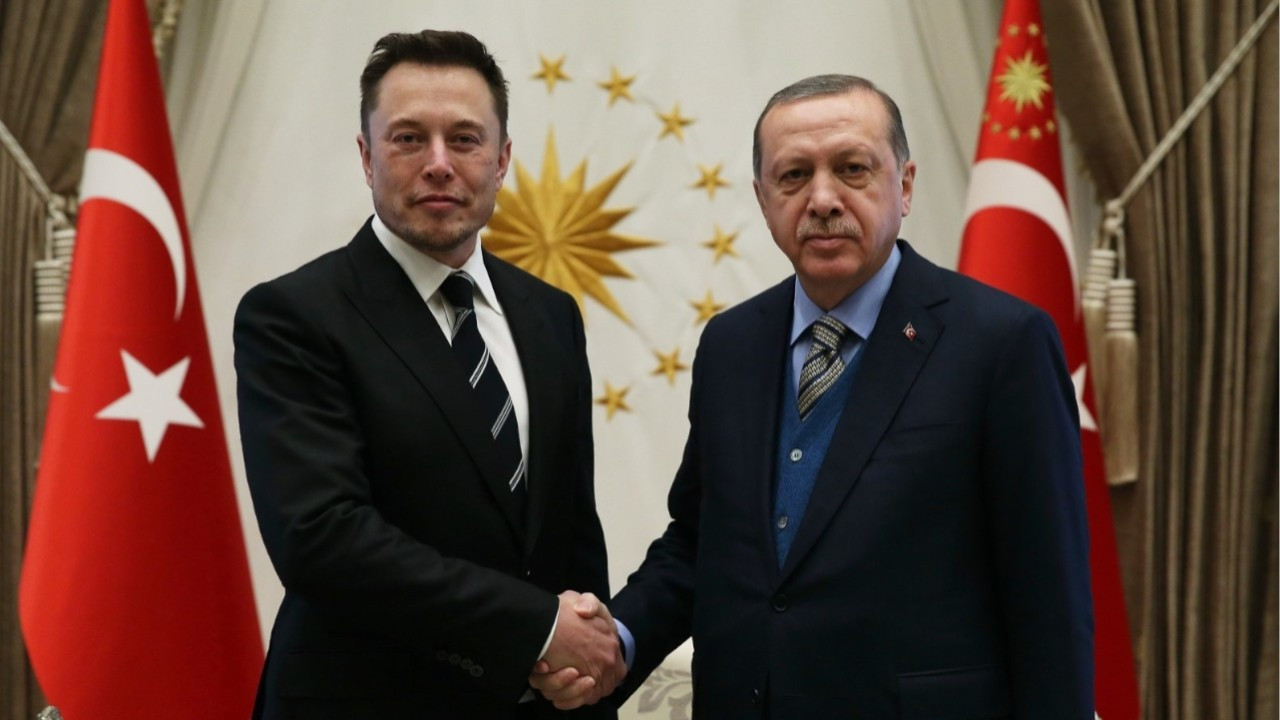