The chief public prosecutor's office in the eastern province of Van has launched investigations into five deputies of the Peoples' Democratic Party (HDP).

The charges against HDP MP Berdan Öztürk, representing the eastern province of Ağrı, concern his press statement that he held in Van on Jan. 8.

The Van Chief Prosecutor's Office accuses the five HDP deputies of “insulting the Turkish nation, Turkish state, the state's institutions and organs” as well as “instigating people into hatred and animosity.”

The files on the deputies have been sent to the Ankara Chief Public Prosecutor's Office.

The crackdown on the HDP in recent years has included the arrests of thousands of party officials and members, while dozens of its mayors and lawmakers elected in the 2019 polls have been ousted from their seats.

The HDP is often accused of having links with the Kurdistan Workers’ Party (PKK) and its former co-chairs Selahattin Demirtaş and Figen Yüksekdağ have been imprisoned for over four years. 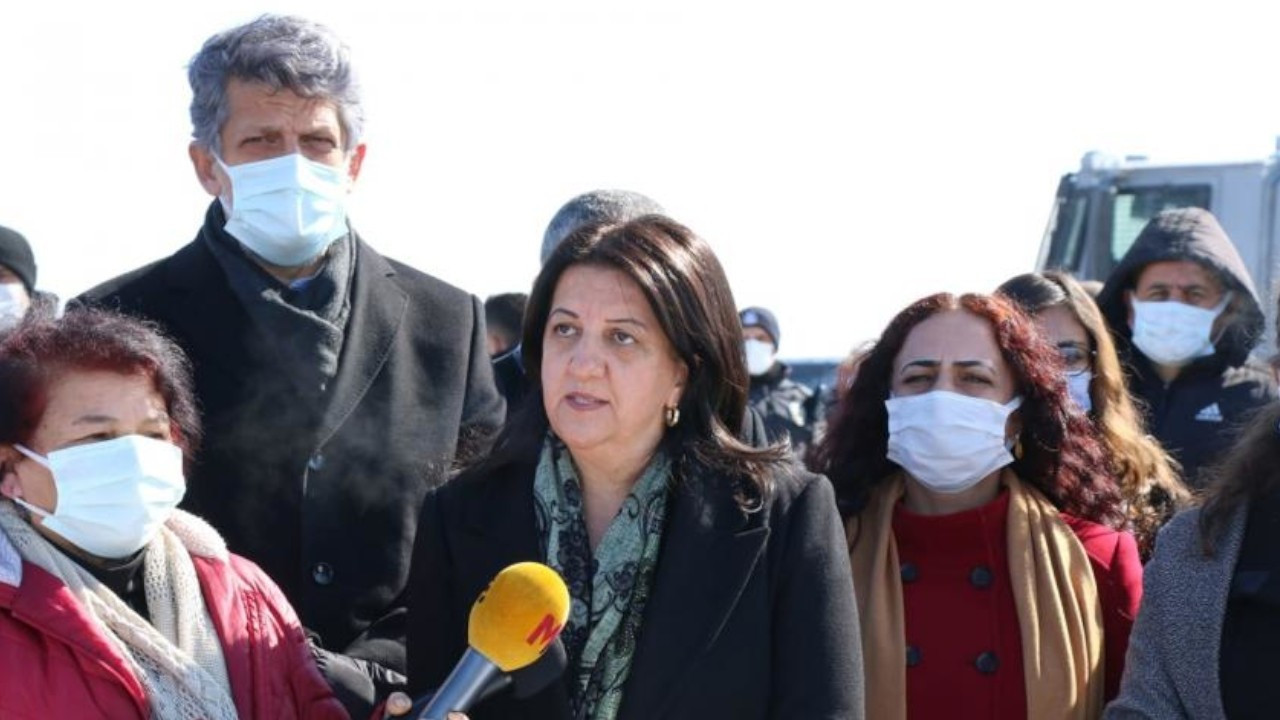 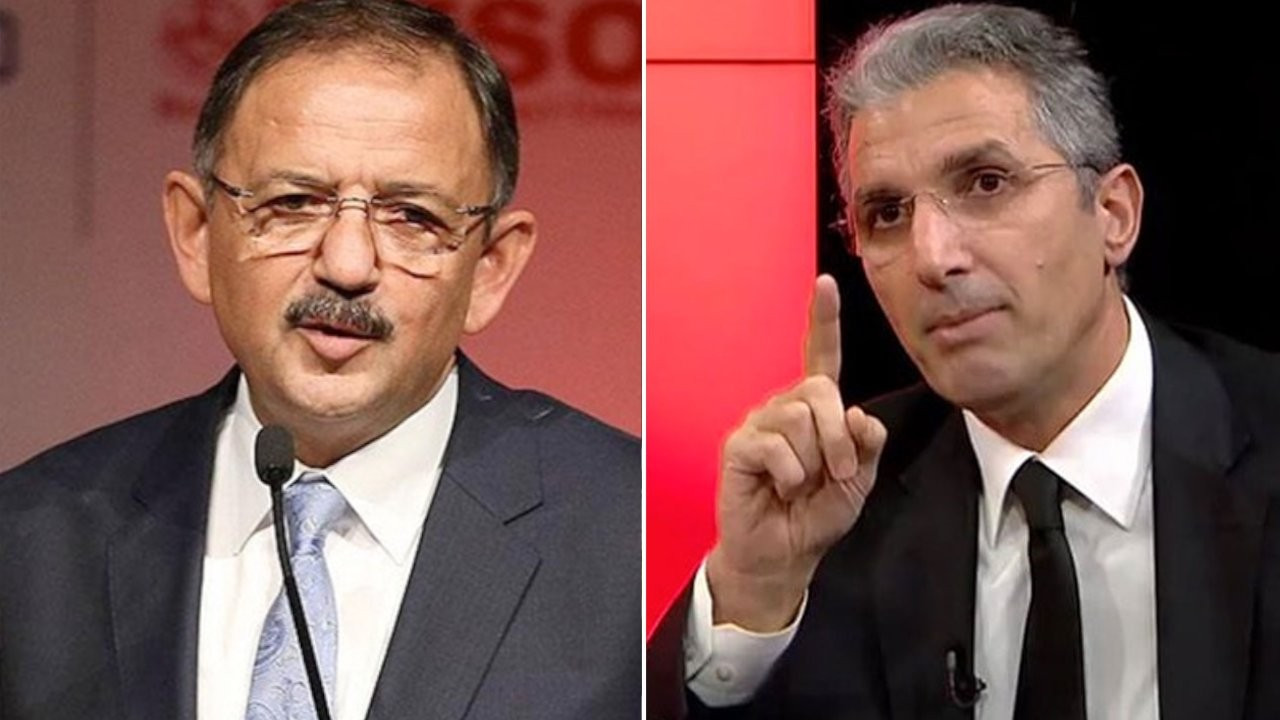