Ankara prosecutors have demanded up to 12 years in jail for 12 retired admirals and the acquittal of another 91 in a case concerning their declaration of support for the Montreux Convention.

During the hearing at the Ankara 20th Heavy Penal Court on Oct. 7, the prosecutors unveiled their final sentencing opinion (“esasa ilişkin mütalaa”). They said that the 12 defendants were involved in the preparation of the declaration in question, signed it and agreed to release it.

The prosecutors said that the Montreux Convention had been used as a “tool” by the retired admirals to target the government and put into action. soldiers on active duty as well as opposition voices.

Their judicial opinion further accused the 12 defendants of “agreeing to commit crime against state’s security and constitutional order” and asked from 3 to 12 years in prison for them.

The lawyers asked for more time to present their defense against the judicial opinion, with the court adjourning the trial to Dec. 12.

In April 2021, 103 retired admirals issued a statement emphasizing the importance of the Montreux Convention for Turkish security.

The statement has drawn a strong backlash from ruling Justice and Development Party (AKP) officials who saw it as a direct challenge from the military to the civilian government. The government went as far as to accuse the former soldiers of suggesting a coup. 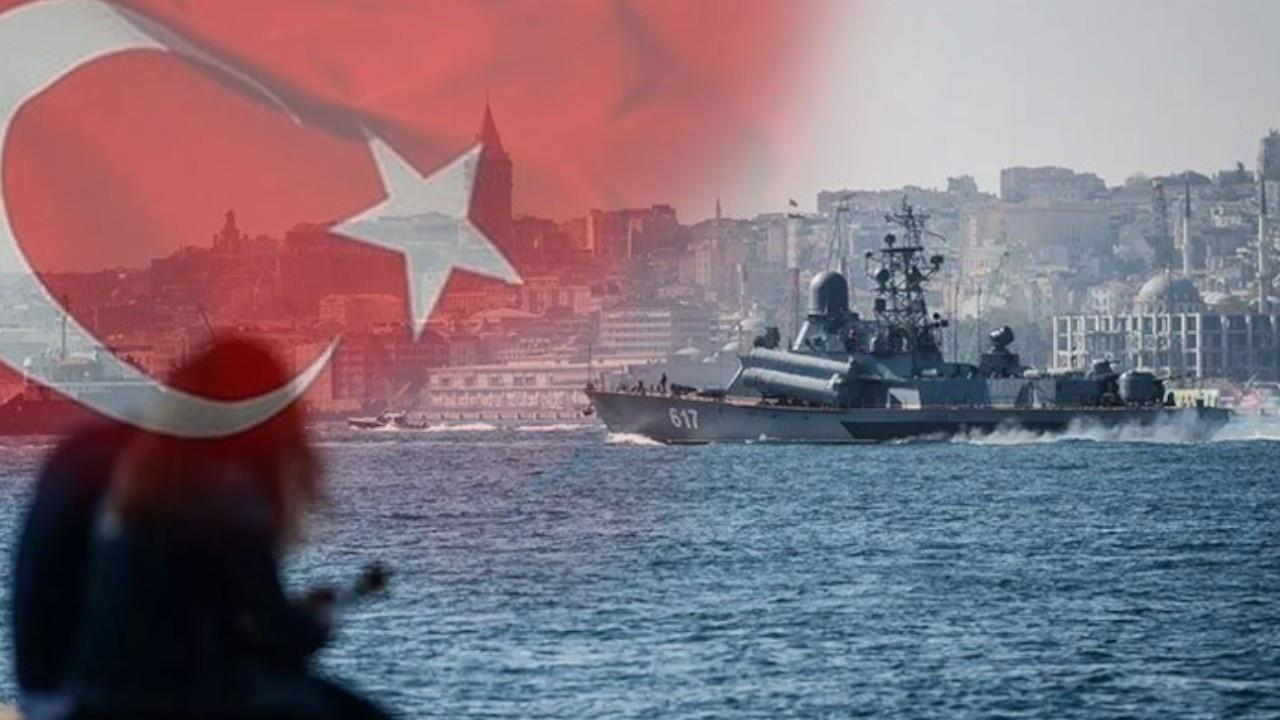 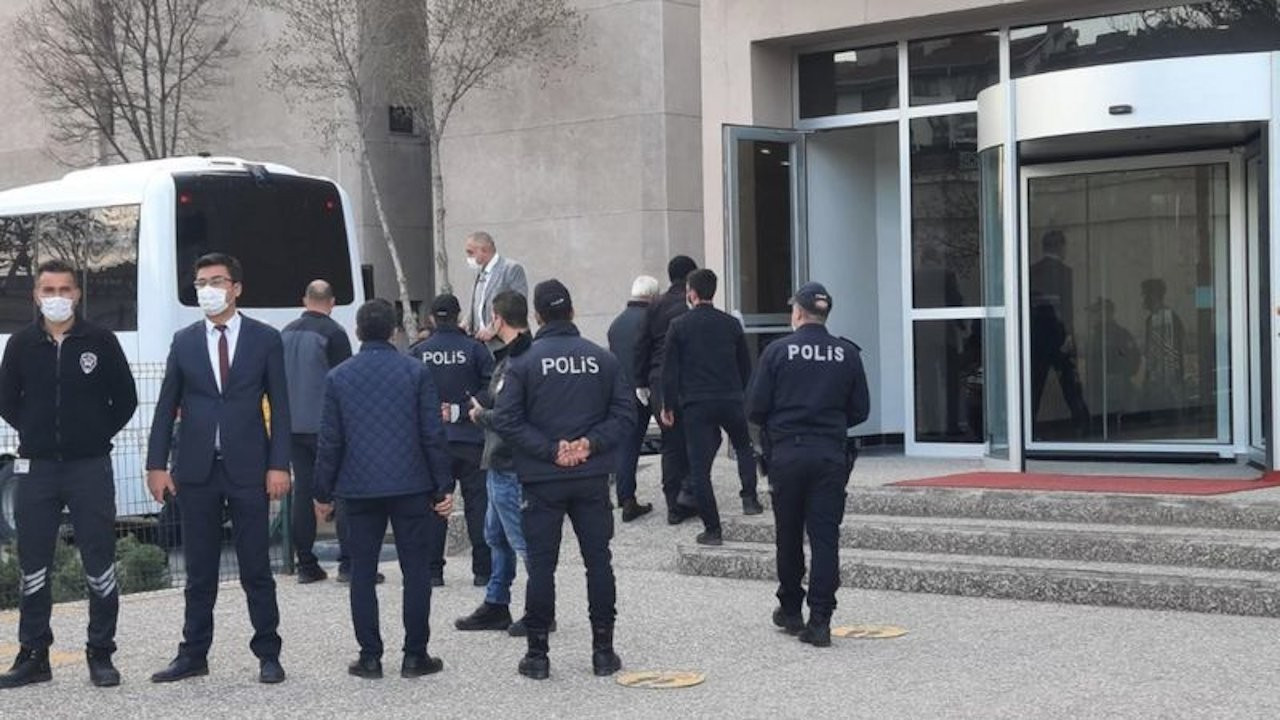