Turkish referee Uğur Kobaş on Aug. 7 officiated a karate match in the men's +75kg kumite category at the Tokyo Olympics.

The final bout of karate's historic debut ended in an uproar when Saudi Arabian Tareg Hamedi's high-kick to Sajad Ganjzadeh's neck saw him disqualified and his motionless Iranian opponent awarded the gold medal.

After a few minutes of discussion among the officials on the sidelines, the referee called the match for Ganjzadeh by disqualifying Hamedi for an unchecked attack, which is not allowed under karate’s Olympic rules.

After the match, the referee Kobaş, his wife and children started to receive death threats on social media.

After returning from Japan, Kobaş said that a “policy of lynching” was adopted against him despite him implementing the rules in a very clear way and the decision of disqualifying Hamedi taken in consultation with the doctors.

“We have implemented the rules; the rules were very clear. The athlete fell to the ground due to a blow he received. We have called the doctor, and the local doctor said, 'He cannot go on.' Despite that, we have called a second doctor, who said, 'I do not need to come; the decision of disqualification is a right one.' And we, in a joint decision, ruled for the Saudi Arabian athlete's disqualification,” he told Doğan news agency on Aug. 9.

“Despite the joint decision, thinking that I have influenced the two doctors and other referees, they have launched a policy of lynching against me and made it about a conflict between two countries. They have shared several posts on my social media accounts. When these posts grew in numbers, I had to close my accounts. When they could not reach me, they have reached my wife and children, and started to threaten them with death.”

“I can understand the sadness of the athlete and the country, but it is not right to divert the incident to other issues,” he said. 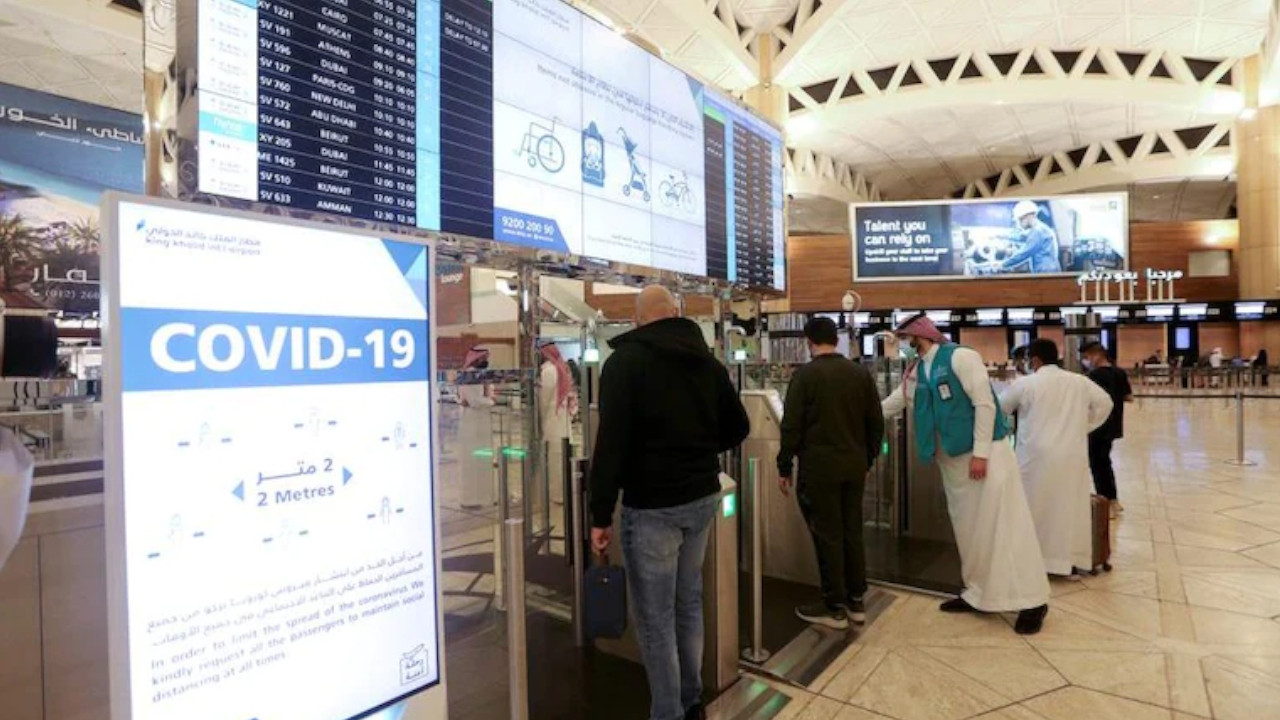