A ruling Justice and Development Party (AKP) deputy has dismissed a question on minimum wage with an odd response: Let those who think about the issue think about it.

AKP lawmaker Hülya Atçı Nergis was asked in an interview what she thinks the minimum wage should be raised to in 2022.

“I don’t know [how much the minimum wage should be],” she said, “Let those who think about the issue think about it. May God help them," she said, stunning audiences.

An estimated 10 million workers in Turkey received minimum wage at the end of 2020, according to the Confederation of Progressive Trade Unions of Turkey (DİSK). Those millions of workers are now eagerly awaiting the announcement of the 2022 minimum wage hike, as economic conditions deteriorate rapidly in the country.

The inflation rate in Turkey (the increase in CPI year-over-year) is officially 19.89%, according to the Turkish Statistical Institute. However, with the widespread increase in prices and the producer price index (DPPI) having increased nearly 50% year-over-year, experts believe inflation is actually far higher. Housing and food prices have skyrocketed - houses are on average over 60% more expensive this year in Istanbul. The average rent price is now 3,666 liras.

The AKP has been downplaying the economic crisis. Nergis’ comment, then, comes as another in a series of dismissals of the depth of economic despair in the country in favor of employers. In her comments, she emphasized that the party did not want to put companies or employers under pressure.

“We do not want any workplaces to be shuttered, to have to lay off their workers or stop production. In other words, we should not oppress the employer, while we need to think about the worker as well. Hopefully, a middle ground will be found.” 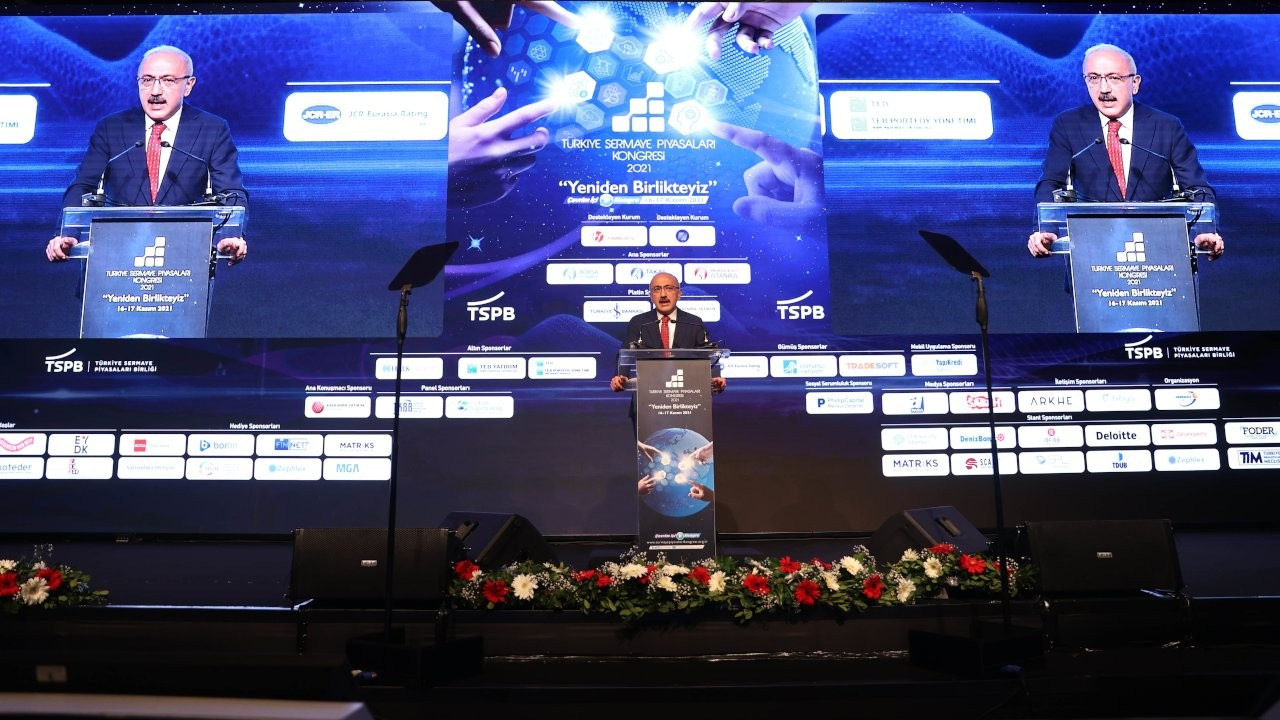 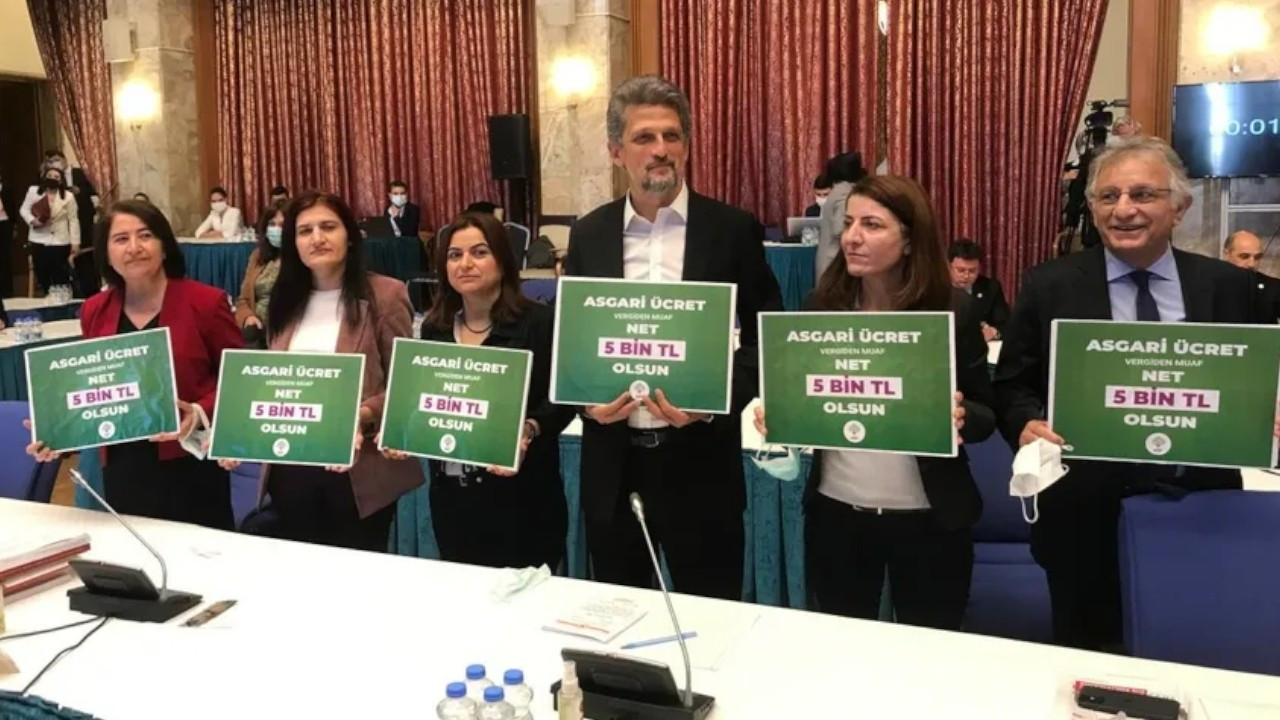