A ruling Justice and Development Party (AKP) deputy's statement that strip searches don't exist in Turkey prompted hundreds of women to share their experience with sexual violence in Turkish penitentiaries.

"I haven't met another deputy who terrorizes parliament as much as Ömer Faruk Gergerlioğlu. I absolutely do not believe strip searches are carried out in Turkey, they don't exist," Zengin said.

Architect Mücella Yapıcı was among the first to respond to Zengin, noting that she herself had been exposed to a strip search while detained after her participation in the 2013 Gezi Park protests.

"Is that so? Do you have no shame at all? You insultingly strip searched me at 60 years old for defending a park and now I have to expose it to prevent other women from experiencing the same thing..." Yapıcı said in a tweet on Dec. 18, adding that there's still ongoing prosecution about her abuse.

A 26-year-old lawyer, Betül Alpay, also revealed in a video that she was strip searched upon admission to the Aegean Muğla Prison on Nov. 2, 2017 when she was arrested.

Alpay was forced to remove her underwear and headscarf and walk around with only a hospital gown and underwear, all of which she said was highly traumatic for her.

The attorney addressed Zengin in her video, saying that she was "among thousands of women" who have been strip searched in Turkey's correctional system.

"I personally experienced the strip searches you ignored and denied. I am ashamed to share a faith and a profession with you," Alpay said.

"There were 52 of us in a ward of the Mardin Prison, and we were all strip searched," Doğan said. "Toddlers would be strip searched when they came in to visit their mother."

There was no legal basis for strip searches before the pandemic, when a bill was passed to allow them, if the officers have reasonable doubt that someone is hiding contraband on their person, Lawyers for Freedom Association (ÖHD) Yusuf Çakas told Artı Gerçek.

"It's clearly illegal to implement such a degrading process in law," Çakas said.

The legislation in fact advises that officers try not to touch inmates as much as possible, although women's experiences have shown that this guideline is often not followed.

"I call on the parliamentary Human Rights Commission to save our country from this shame that's being reported and is part of the legislation," main opposition Republican People's Party (CHP) Group Deputy Chairman Özgür Özel said. 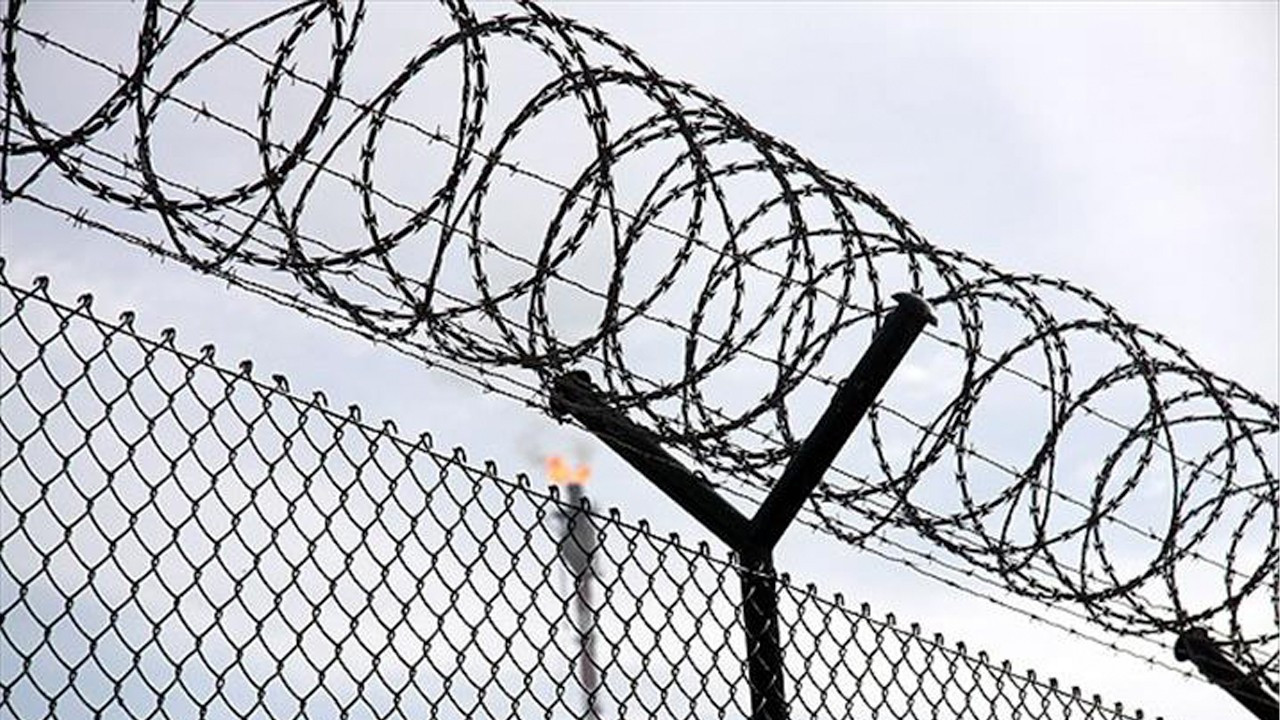 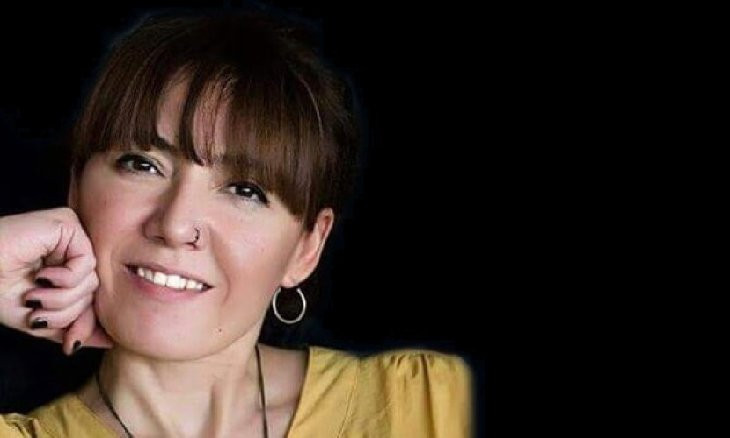