The release of political prisoners is necessary for the normalization of the Turkish society, Nobel laureate Orhan Pamuk told news portal T24.

"They are the brave people of Turkey who are serving time in prison. It's impossible for the society to normalize unless these outspoken critics are released," he said, adding that journalists imprisoned for their reporting and "countless political prisoners who fill prisons" must be freed.

It's impossible for someone with a conscience to be happy and peaceful in the current political climate of the country, which has become increasingly tense since the failed coup attempt of July 15, 2016, Pamuk said.

"Of course a government will punish those who attempted a coup against it, but this is starting to fill up prisons. It's been five years, with no sign of relaxation."

The government has grown exponentially aggressive in its attitude against opponents, imprisoning critics of all professions on made-up charges, and ignoring the Constitutional Court if they ruled against them, Pamuk said.

Most recently, a local Turkish court overlooked a ruling by the Constitutional Court that main opposition Republican People's Party (CHP) deputy Enis Berberoğlu’s rights were violated when his deputyship was eliminated.

The gradual and explicit violations of the constitution are dragging Turkey into a system of arbitrary whims, which the government is trying to build a new constitution to accommodate under the guise of "reforms," Pamuk said.

'Government no longer aims to please the public'

Speaking about President Recep Tayyip Erdoğan's long-promised human rights reforms, Pamuk said that he struggled to have high expectations from the regulation, as the current government no longer aims to please the public.

"Besides, it's a tradition to silence journalists through battery if they can't silence them through fear. They blatantly attacked main opposition leader Kemal Kılıçdaroğlu. Neither the government nor politicians condemned the attackers," Pamuk said.

The main opposition CHP is a "hope for the unhappy," Pamuk said, adding that he still gets pessimistic about their support of the government in foreign policy.

The CHP was also too docile about the conversion on Hagia Sophia's conversion into a mosque, Pamuk noted, adding that the structure is a symbol of "Atatürk-era secularism," referring to Mustafa Kemal's rehabilitation of the ancient building into a mosque.

"I was not able to make anything of the CHP's silence on the issue. I don't understand why a party who received 55 percent of votes in the last local elections would comply with the party who got 44 percent of the votes, just for the possibility of a 1-percent uptick in votes."

There's a chill effect on the Turkish population caused by the fact that the ruling Justice and Development Party (AKP) and their ally Nationalist Movement Party (MHP) have allowed the release of hundreds of prisoners through a COVID-19 probation law, Pamuk said.

Turkish novelist Orhan Pamuk is best known for works that probe Turkish identity and history. He was awarded the Nobel Prize for Literature in 2006. 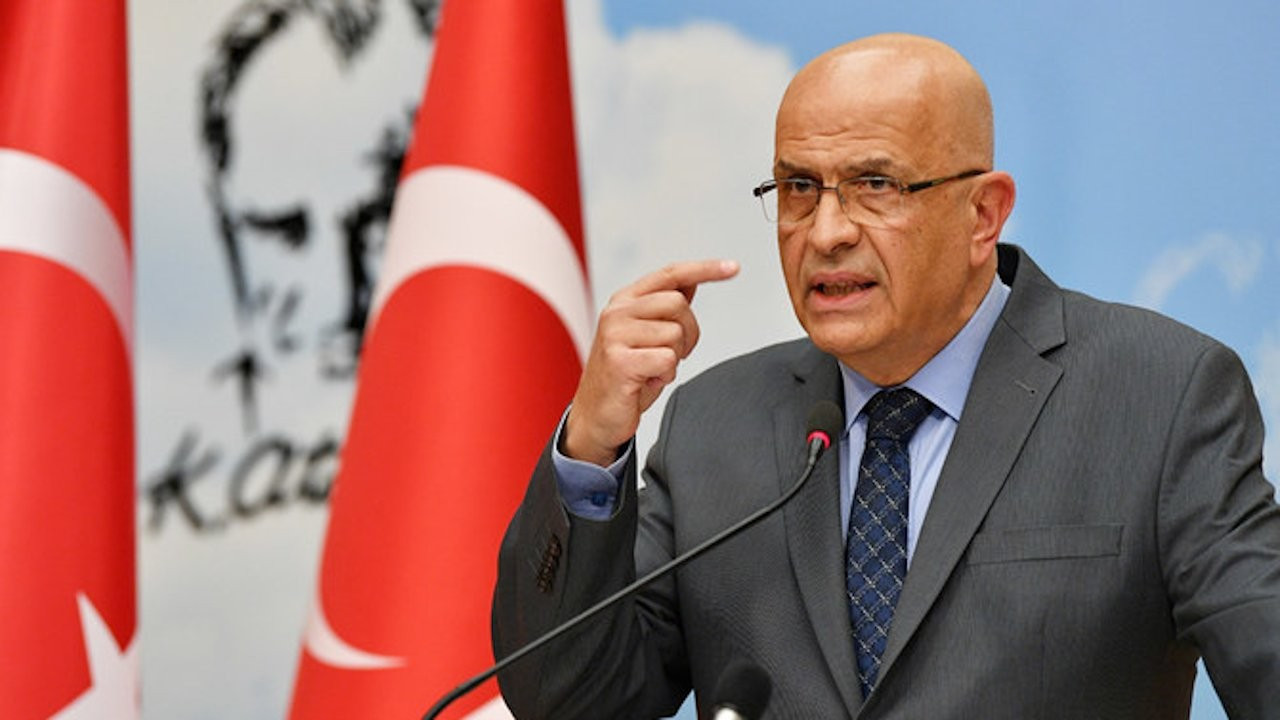 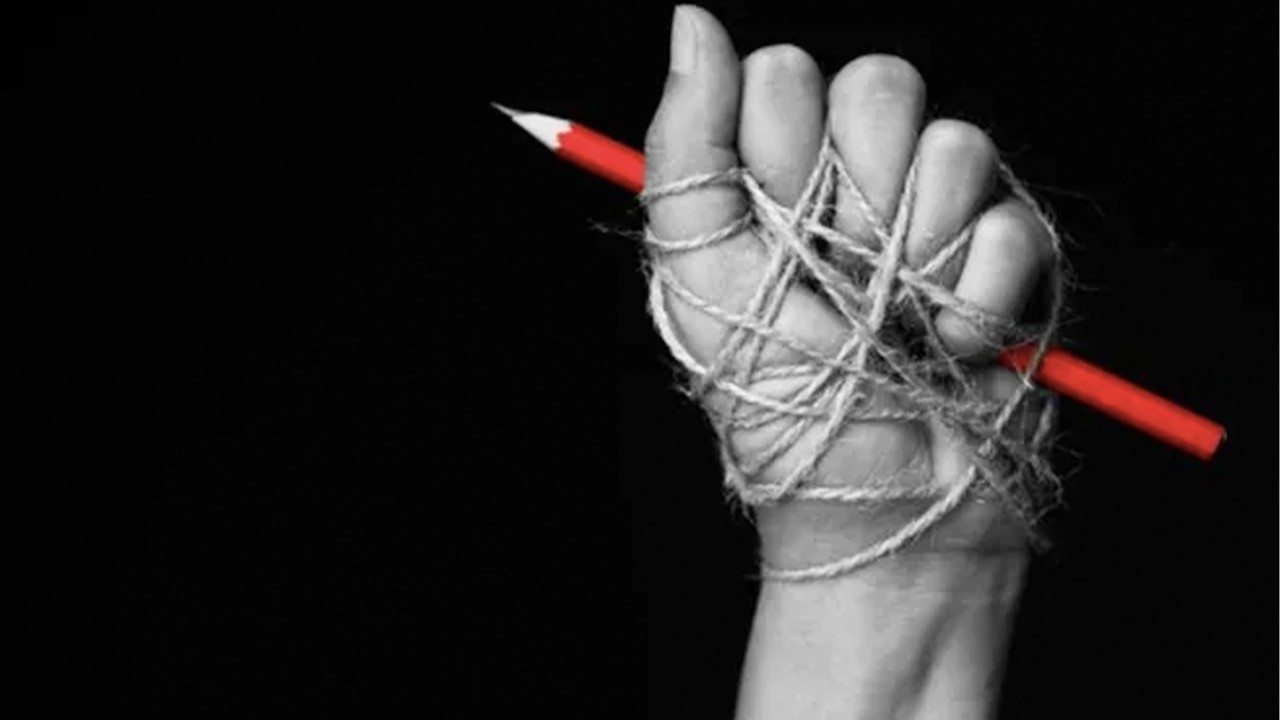