Turkey's Constitutional Court has ruled that the state's denial of housing for bachelors in the new settlement area of Hasankeyf is a violation of rights.

The court's ruling concerns the application of Nuriye Arpa, whose mother and father passed away years ago. Since then, Arpa has been living by herself in the ancient town of Hasankeyf, located on the shores of the Tigris River in the southeastern province of Batman.

Yet as the construction of the Ilısu Dam neared completion, Arpa was ordered by the state, along with other residents, to move to the new Hasankeyf built across the river on higher ground.

However, rather than ensuring the right to adequate to all, the government defined certain eligibility requirements for housing in the new settlement area of Hasankeyf.

The government's declaration excluded certain segments of the Hasankeyf population, indicating that only households that enjoy the status of “family” as defined by Article 17 of Housing Law 5543 are eligible to purchase residential units with state-supported financing.

Therefore, the 710 housing units built by the Turkish public housing authority TOKİ were only allocated to “families” registered as residents of Hasankeyf.

Although Arpa was born and raised in Hasankeyf, she was not eligible to purchase neither housing nor a commercial property in the new town, as she is a “bachelor.”

Arpa applied to a local court for the usurpation of her rights, but her application was turned down. After an appeals court upheld the local court's ruling, Arpa this time took her case to the Constitutional Court.

In its ruling, the top court said the “different treatment” that Arpa faced “did not have an objective and rightful basis, which is why the prohibition of discrimination with regards to the property rights was violated.”

The top court sent a copy of its ruling to the local court for a retrial to take place.

Arpa's lawyer Alaaddin İraz said that the ruling will set a precedent for 17 other bachelors of Hasankeyf. 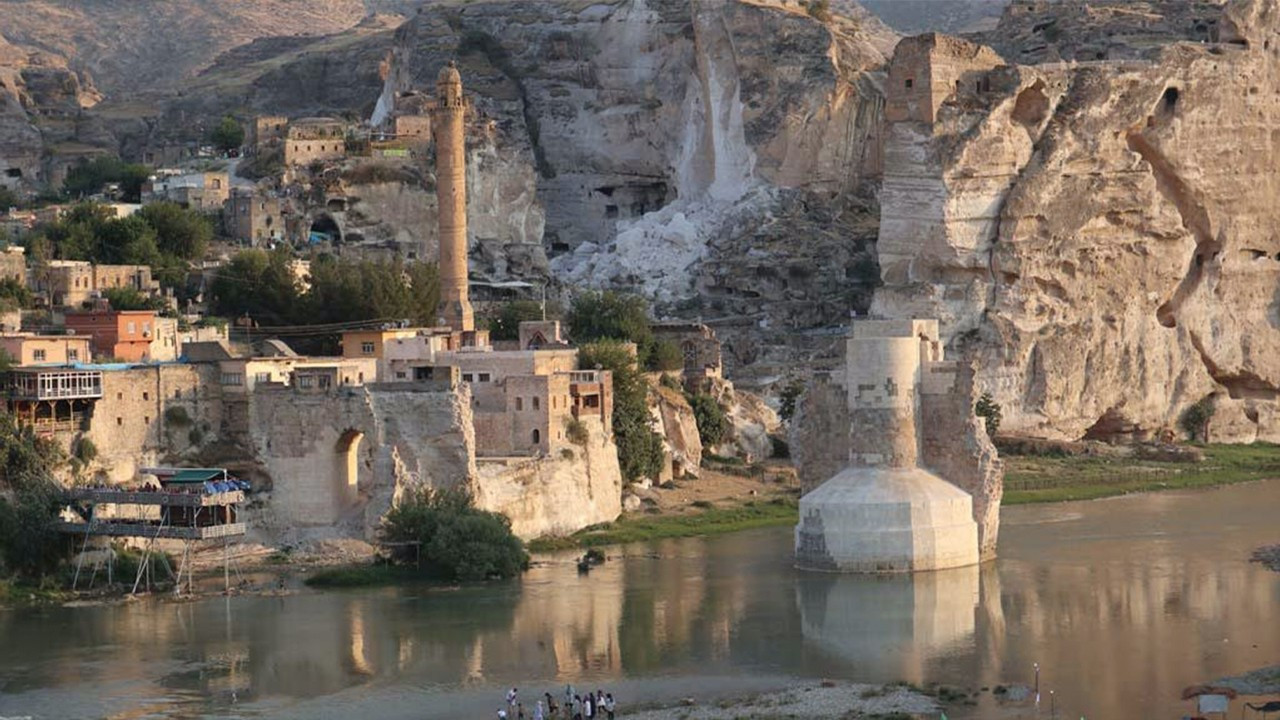 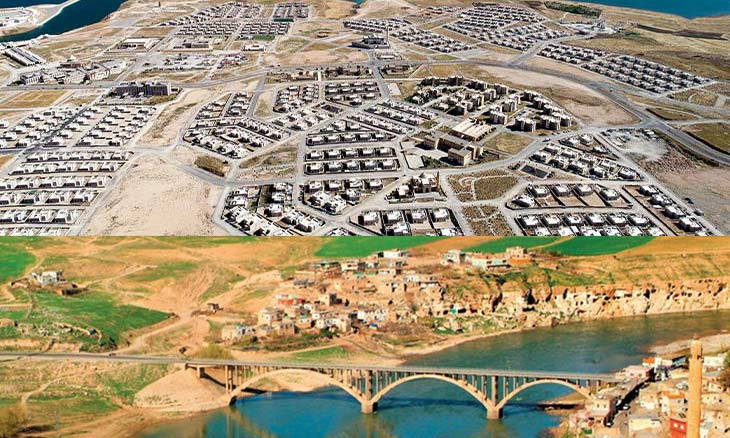 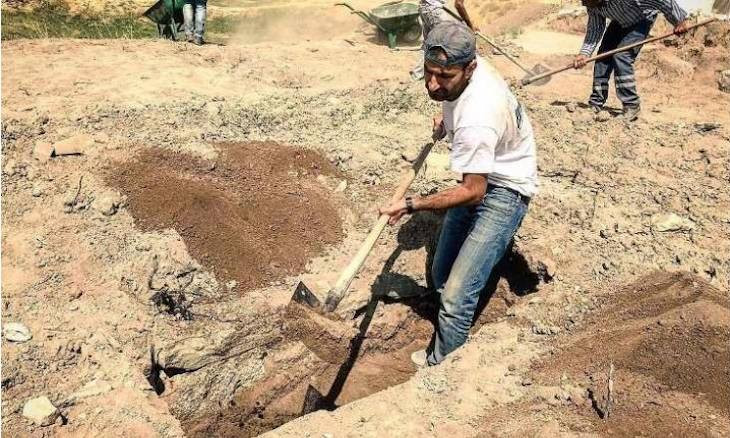 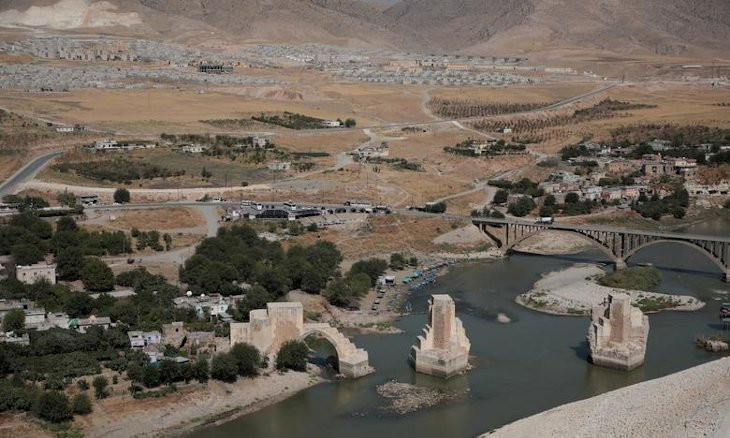