The Institute said Kılıçdaroğlu does not have an appointment.

The security guards of TÜİK reportedly locked the institution's door and told Kılıçdaroğlu that no one without an appointment would be let in.

At the entrance of the institution, Kılıçdaroğlu held a press meeting saying that no one no longer trusts the data announced by TÜİK. "This place announces the inflation figures, but no one trusts them. A group of academicians also analyzes the data on inflation. This place calculates it as 3.51 [percent], but they calculate it as 9.51 [percent]," he said.

"TÜİK is no longer a state institution, but turned to an institution of the [presidential] palace. Officials working here should not forget that they are all subject to the laws of civil servants," Kılıçdaroğlu said.

Kılıçdaroğlu's comments came shortly after TÜİK announced that the consumer price index saw a hike of 3.51% on a monthly basis in November.

The producer price index rose 9.99% from the previous month for an annual rise of 54.62%, TÜİK said.

Turkey's annual inflation jumped more than expected to a three-year high of 21.31% in November, further exposing the risks of recent aggressive rate cuts that prompted a historic slide in the lira.

Several economists and analysts have questioned the credibility of the inflation data and polls show Turks believe it is higher given spikes in the costs of basic goods such as food and energy. 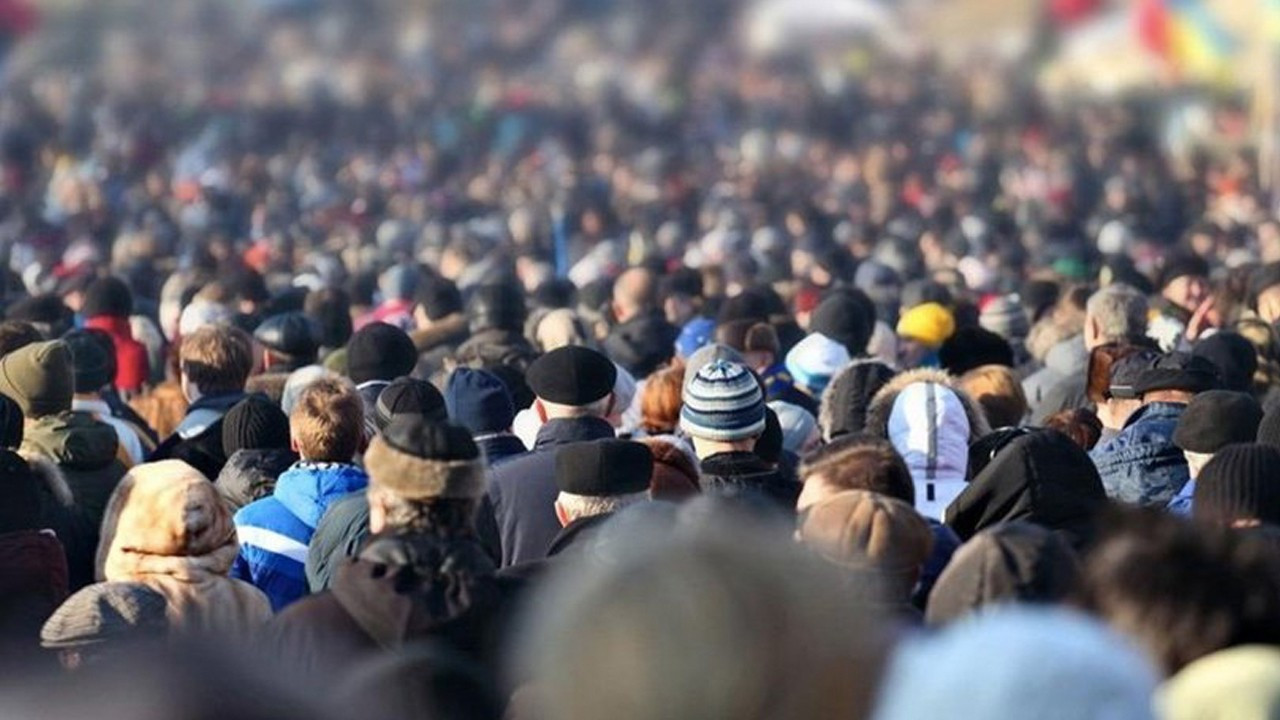 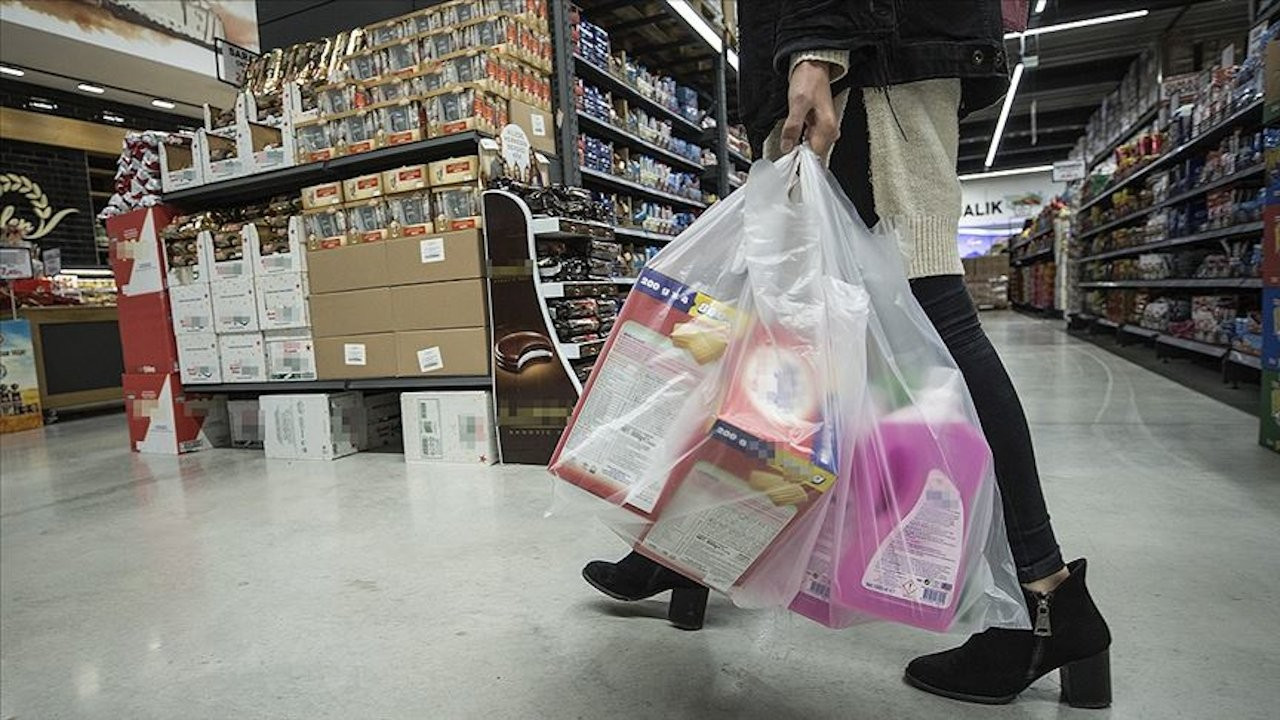 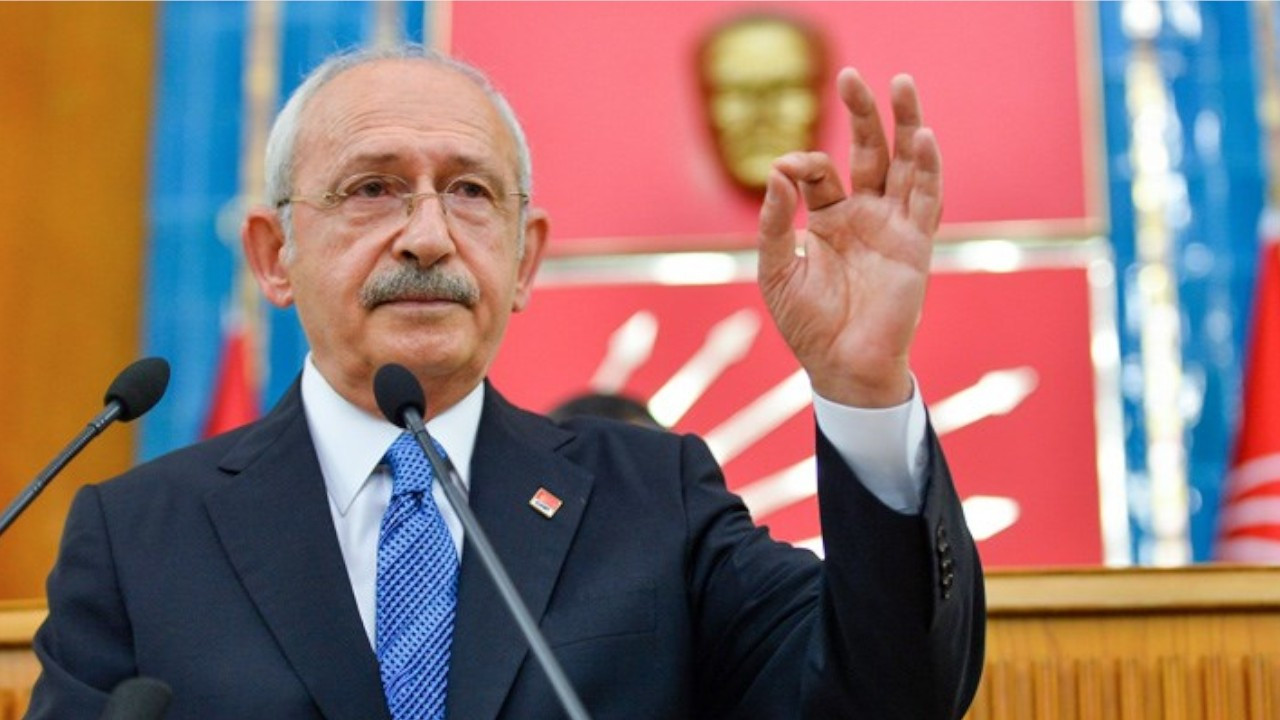