A publication from Turkey's Religious Affairs Directorate recently issued a column that said members of Generation Z are "unable to recognize what's right in front of them" and referred to them as "capitalism's toys."

Written by Hacı Bayram University's Prof. Adnan Bülent Baloğlu, the column entitled "Millennium babies of the liberal market," said that Generation Z, people born between 1995 and 2010, is detached from their roots.

Comparing Generation Z to the rats from the story of the Pied Piper of Hamelin, Baloğlu said that the world's youth has been ripped from their roots and culture with "songs of freedom."

"They are members of a new system, woven from secular and liberal principles and values. They are blind to the truth and unable to recognize what's in front of them."

Generation Z is averse to more mainstream rhetoric like that of the ruling Justice and Development Party (AKP) or the main opposition Republican People's Party (CHP), and seeks more definition in their political options, the pollster noted.

"They are hopeless, and clarity is appealing to them. The AKP and CHP's vote shares are halved among the youth. If the youth turns out to vote, they can radically change election outcomes," Ağırdır said in an October interview with Turkish TV producer Armağan Çağlayan.

Polls also revealed that Generation Z voters played a major role in the election of CHP Istanbul Mayor Ekrem İmamoğlu in June 2019, as the votes he received from young people are what put him ahead of the AKP's candidate. 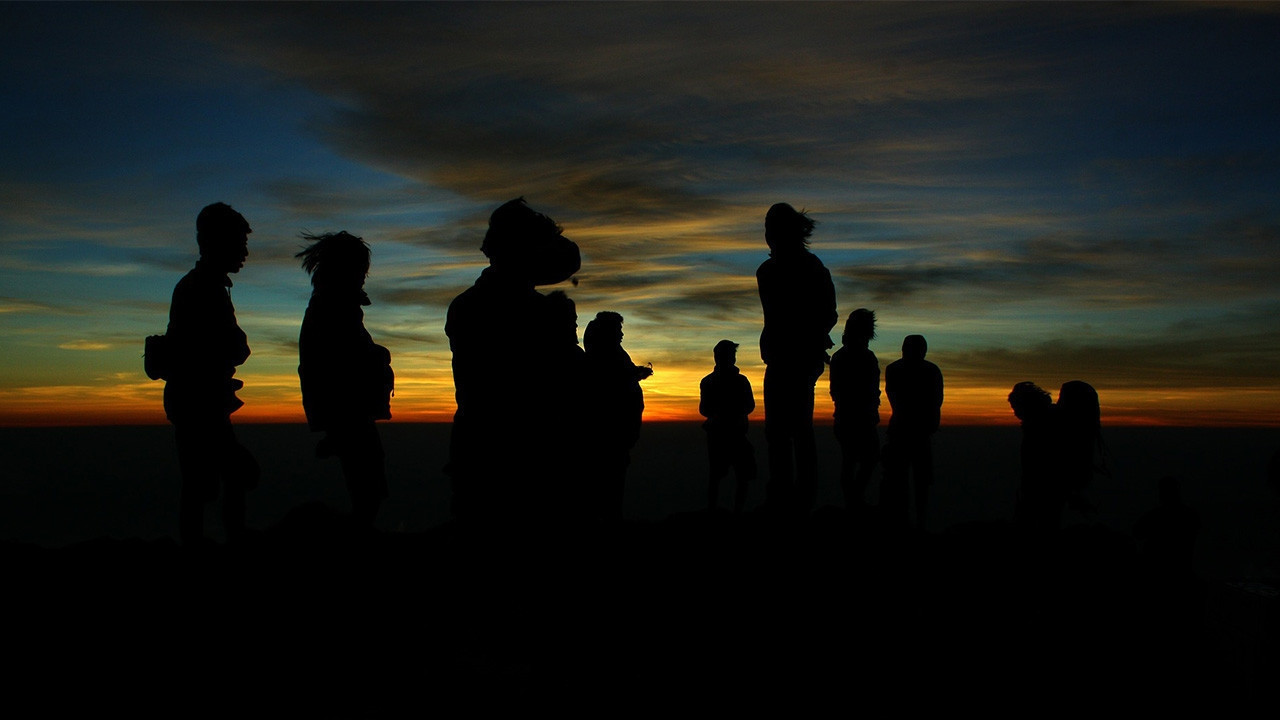 The bleak future of Turkey’s youthWorld