Ultranationalist Great Unity Party (BBP) leader Mustafa Destici has called on the government to remove the “Greek” and “Armenian” references from churches and schools on Istanbul's Princes' Islands, in retaliation against what he said the “treatment of the Turkish minority” in Greek Thrace.

“On the doors of all churches and minority buildings, there is the phrase of 'Greek.' Let's put the principle of reciprocity into place and take off the 'Greek' phrase from them and put up the phrase 'Orthodox school or church' for those of Greek origin, whereas 'Gregorian Christian' for those of Armenian origin,” Destici said on July 14 during a press conference in parliament.

Destici said that this implementation should continue until Greece stops referring to its minority as “Muslims” and instead describes them as “Turkish.”

Ankara says that Athens fails to properly protect the rights of the minority, many of whom are of Turkish descent and Turkish-speaking.

“Until Greece officially recognizes the Turkish minority in the Western Thrace and other regions of Greece, until it abides by the Treaty of Lausanne and implements the decisions of the European Court of Human Rights, let's do this [removal of 'Greek' references from churches],” said Destici.

Destici's BBP is a part of the alliance between the ruling Justice and Development Party (AKP) and the Nationalist Movement Party (MHP).

The ultranationalist leader also condemned the Greek officials over their rejection of the PCR tests of the Galatasaray football squad earlier this week.

On July 12, the Galatasaray football squad flew from Istanbul to Athens to play against Olympiacos, but their PCR tests were rejected, the club said in a statement. 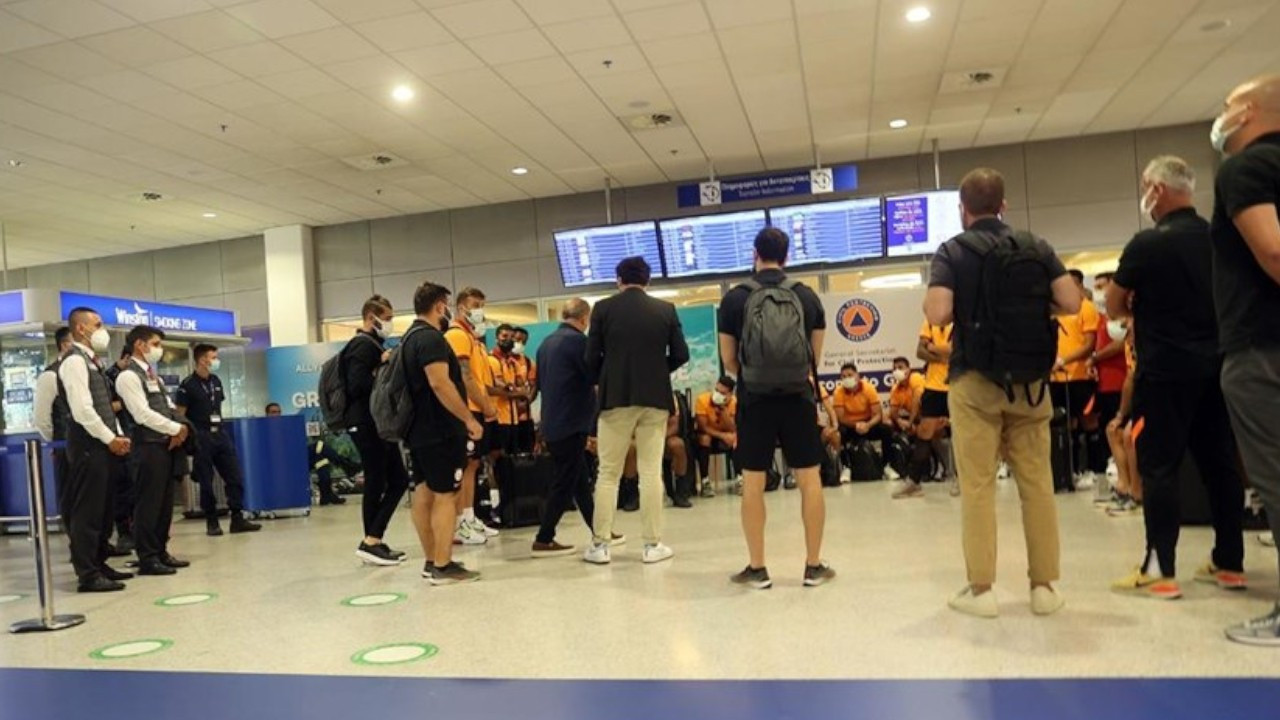 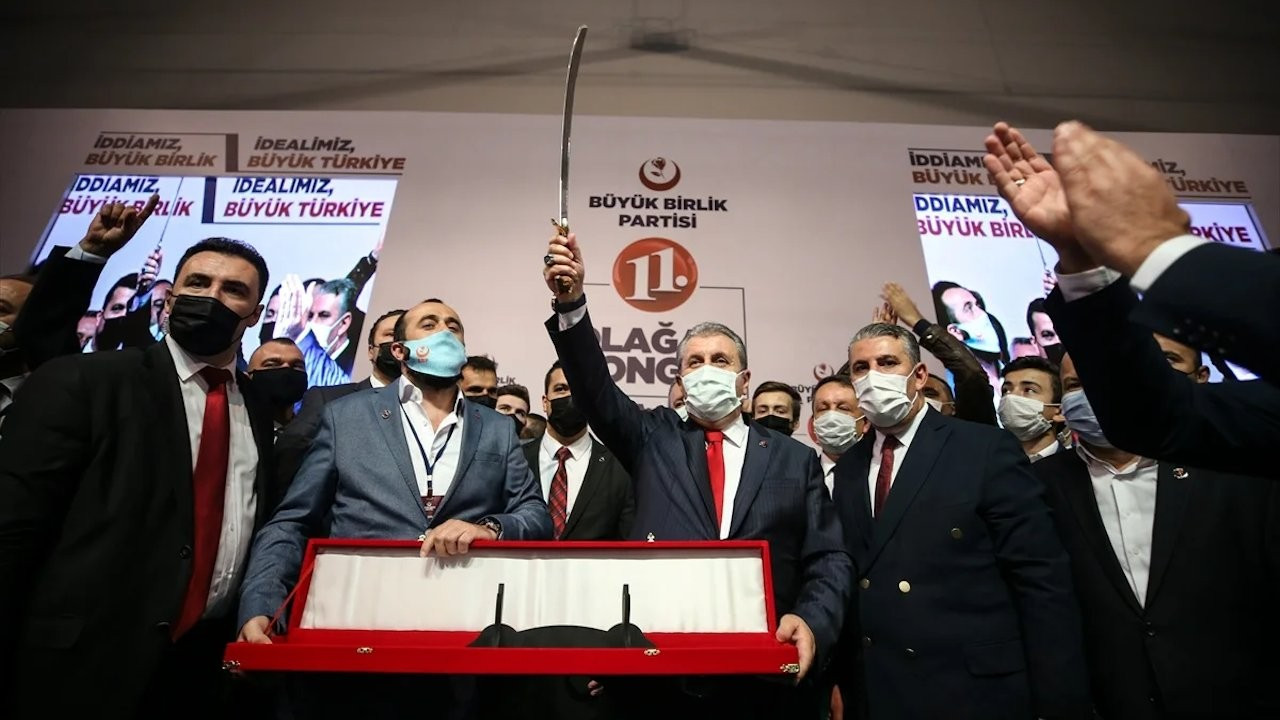