Turkey on July 13 summoned Greece's ambassador in Ankara, Michael-Christos Diamessis, to its foreign ministry to convey its "strong protest" to the treatment of the Galatasaray football club ahead of a match in Athens a day earlier, Anadolu news agency reported.

Galatasaray announced on July 12 that its football squad decided to return from Athens, citing the rejection of their PCR tests by the Greek officials and “impertinent” behavior they faced at the airport.

The club said that although its footballers presented the negative PCR tests made less than 72 hours prior to travel, the Greek officials did not accept them and demanded new COVID-19 tests.

The Galatasaray squad was scheduled to play against Olympiacos.

"Galatasaray, the club that carries the Turkish flag on its jersey with great pride and represents Turkey in Europe many times, has been disrespected like this for the first time. We expect an apology on our country's behalf from Greek officials for their treatment that was against human rights," the club said in its official statement. 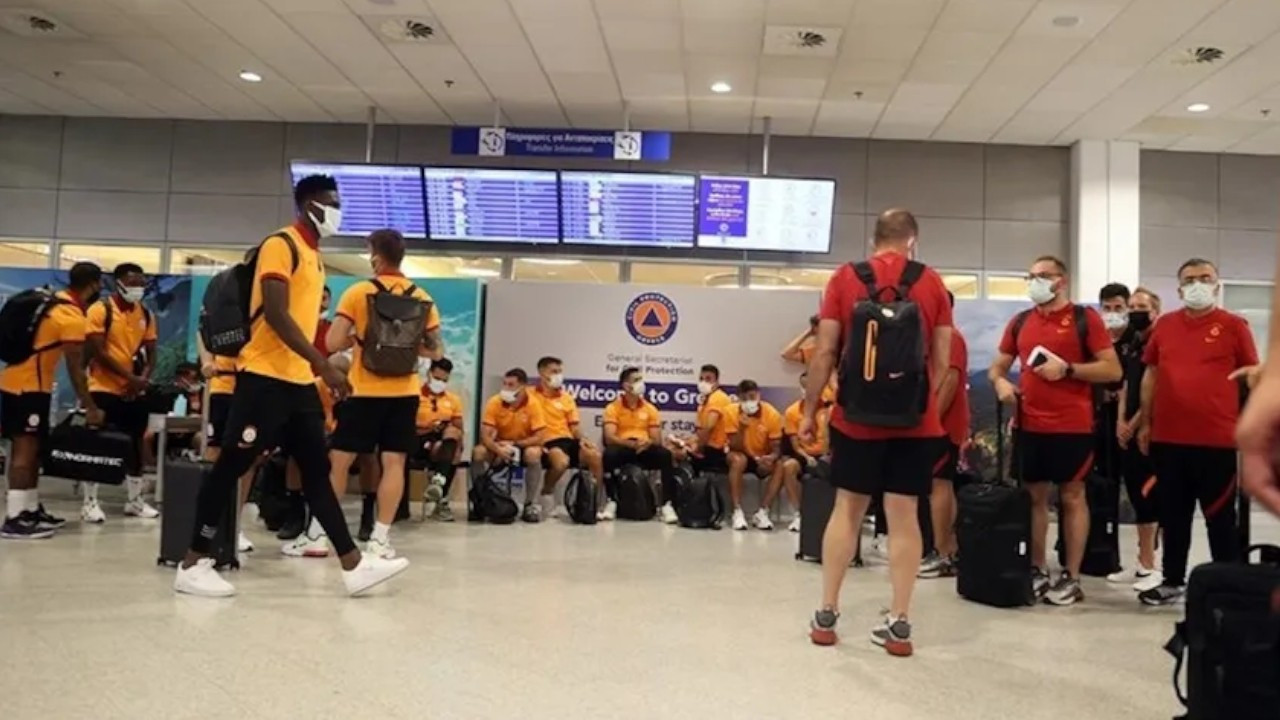 Galatasaray squad returns from Greece after rejection of PCR testsSport