The head of the Union of Turkish Chambers of Agriculture (TZOB), Şemsi Bayraktar, said that the Italian confectionery company Ferrero has established a monopoly on hazelnuts in Turkey.

Ferrero produces branded chocolate and sweets such as Nutella, Ferrero Rocher, and Kinder. The company established “Ferrero Turkey” in 1999, and now operates seven production centers in the country. Six of these are “hazelnut factories.” The company is Turkey’s top hazelnut purchaser and works with local producers to realize its high levels of hazelnut production. However, Bayraktar says these producers are not treated fairly - local hazelnut producers are paid far below market value and those who refuse to cooperate with the corporation are forced out of the market.

Bayraktar noted that according to data released by the Black Sea Exporter’s Association, Turkey exported 550 thousand tons of shelled hazelnuts in 2020, earning an export income of over 1.9 billion dollars. This market is ruled by Ferrero - as Turkey’s top buyer, it announces every year the expected yield of the country’s hazelnut producers, which Bayraktar says is unjust. A foreign company should not state the expected yield of domestic producers, he said.

Further, according to Bayraktar, Ferrero pays those producers far below market price. The Turkish Grain Board (TMO) has set the purchasing price of hazelnuts at 26 liras and 50 kuruş a kilo. Ferrero has set it between 23 liras and 23 liras 50 kuruş per kilo. When other traders attempt to pay the market price, according to Bayraktar, Ferrero threatens them, saying they will be unable to export the nuts. Local chambers of agriculture have told Bayraktar that farmers, traders, and local industrialists are scared to work with anyone other than Ferrero.

Bayraktar likened Turkey’s relationship with Ferrero to colonialism and slammed those who try to make a colony of Turkey.

“Our country has never been a colony and it has made those who attempted it pay for it,” he said, “Everyone who works with hazelnuts in this country, foreign or domestic, should not forget this fact.”

He called on the Turkish Competition Authority to act and remove the power of Ferrero. He further suggested that the Turkish Grain Board should buy larger quantities of hazelnuts and that farmers should be paid in advance for their crops. 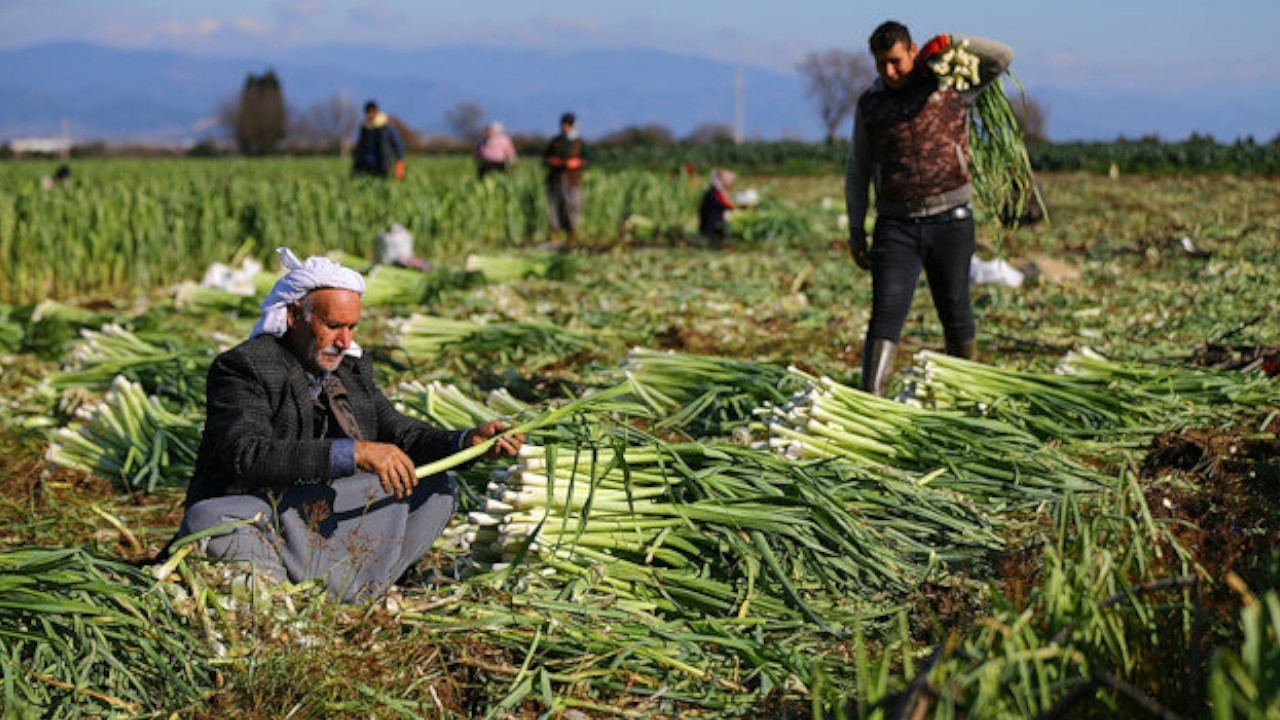 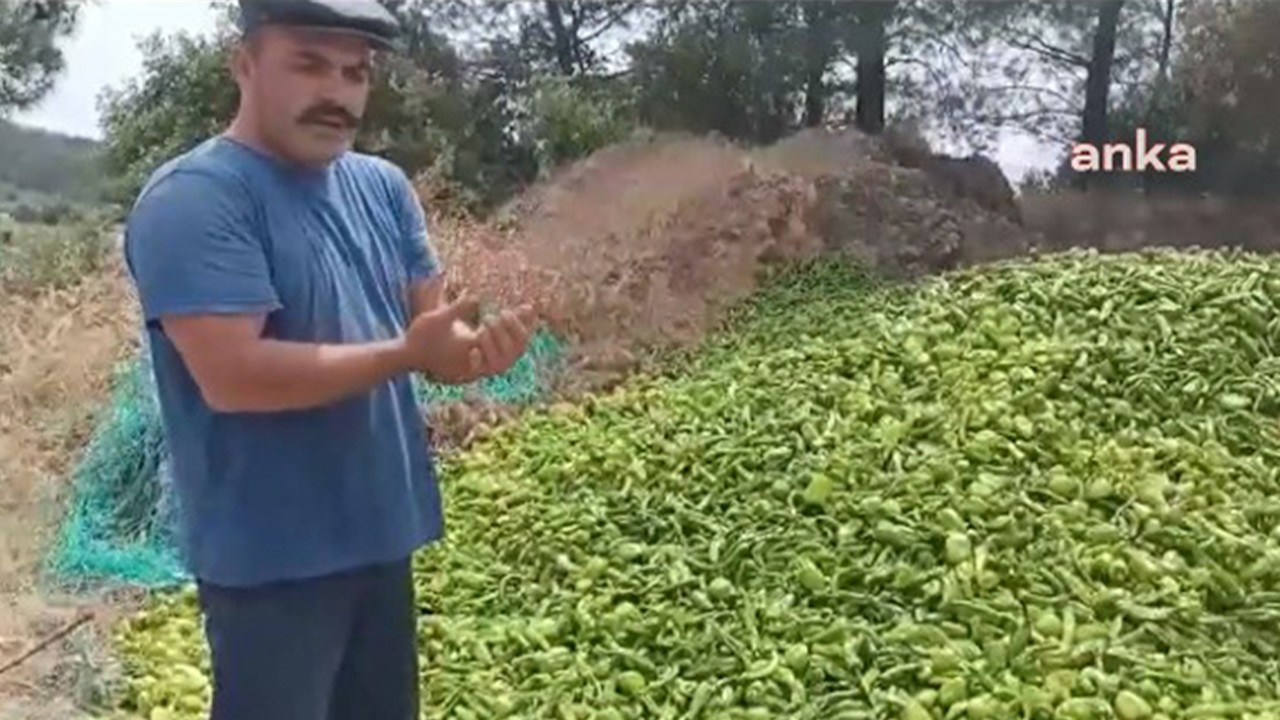