Turkey's Siirt University opened up fraudulent postings for an "academic" to research kidney disease in rats, a recent audit by Turkey's Court of Accounts revealed.

The university reportedly opened up multiple postings tailored to specific people and received singular applications by persons that they later hired.

Research on disabilities and self-confidence, COVID-19 and private lessons, and fish silage qualities were among other areas the university created personally-tailored postings for.

Noting that these criteria violated the principles of objectivity and auditability, the Court of Accounts found Siirt University to be in violation of hiring regulations.

Meanwhile, İzmir's Dokuz Eylül University violated hiring guidelines by appointing departmental chairs without examinations, and accused the institution of "requiring conditions specific to particular persons, which only allowed for one applicant."

Separately at Pamukkale University, 12 secretarial workers were detected to have been promoted as department chairs without examinations between 2010 and 2020.

The same practice was observed in Kütahya Health Sciences University, where two secretaries were promoted to department chairs without any qualifying tests. 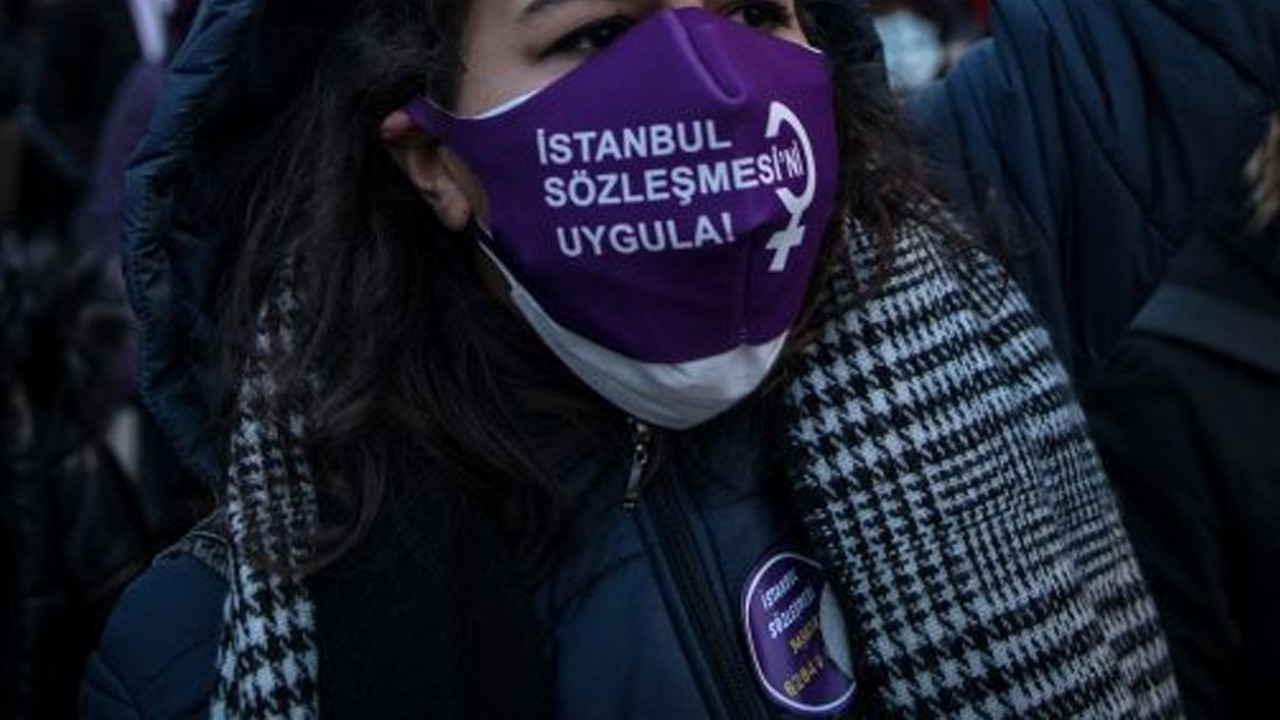 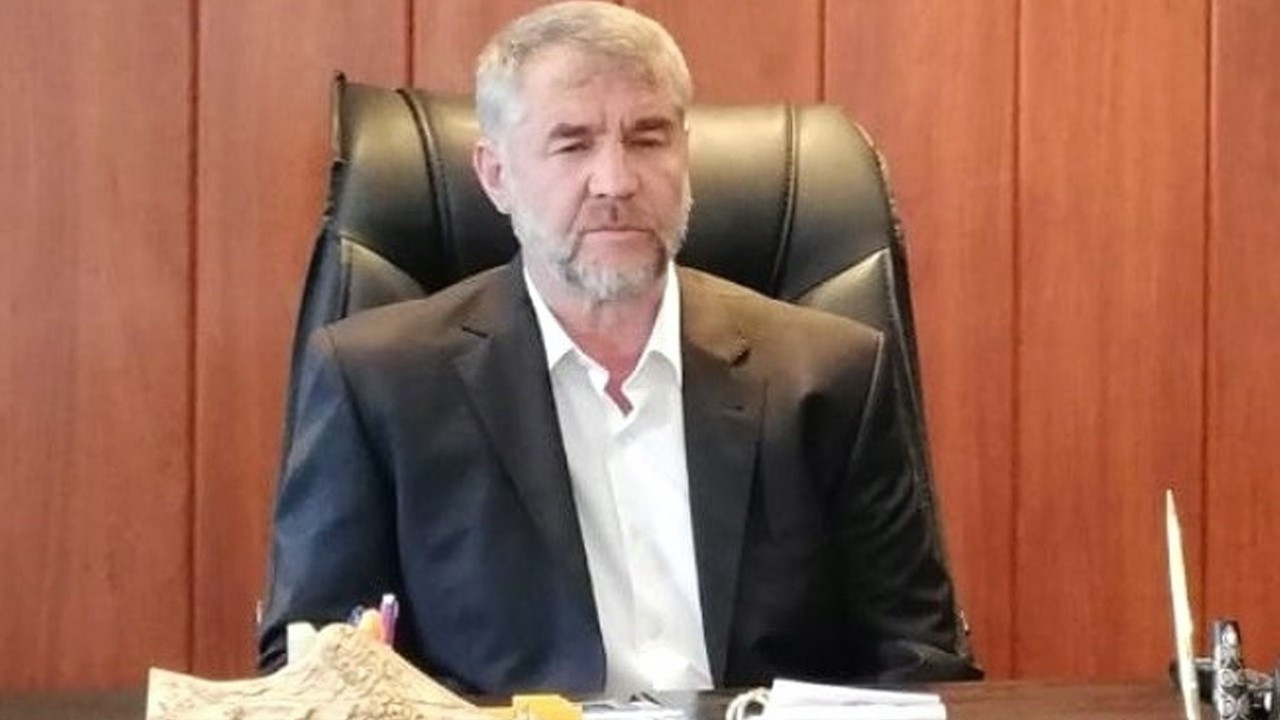