The Istanbul-based Doğuş University has suspended a student for one semester for protesting the exorbitant rise in tuition fee amounting to 300 percent, according to reporting by the online Diken news outlet.

Doğuş University students have been staging protests for the last month, saying “We are not customers, but students.” The university management had initially said that tuition fees would rise by 5-10 percent, but later increased them by around 300 percent.

In the face of protests, the university took a step back and applied an increase of 79.6 percent for the tuition fees, in the amount of annual inflation rate announced by the Turkish Statistical Institute (TÜİK).

But, the university management has not taken a step back from its oppression against students and launched investigations against 14 students over their participation in protests.

One of these investigations was finalized on Sept. 8, and the student named Kıvılcım Çolak has received a semester-long suspension as part of a disciplinary penalty.

The university management accused the student of “invading the university and engaging in actions that prevent the services of the institution.”

Kıvılcım Çolak said that he had merely used his right secured by the Constitution and that his actions cannot be considered an “invasion” as defined by the university management. “This decision will of course be challenged by the court. We as the students will not stay silent and will not be scared. We will continue our struggle,” he said.

The investigations against the other 13 students are still continuing. 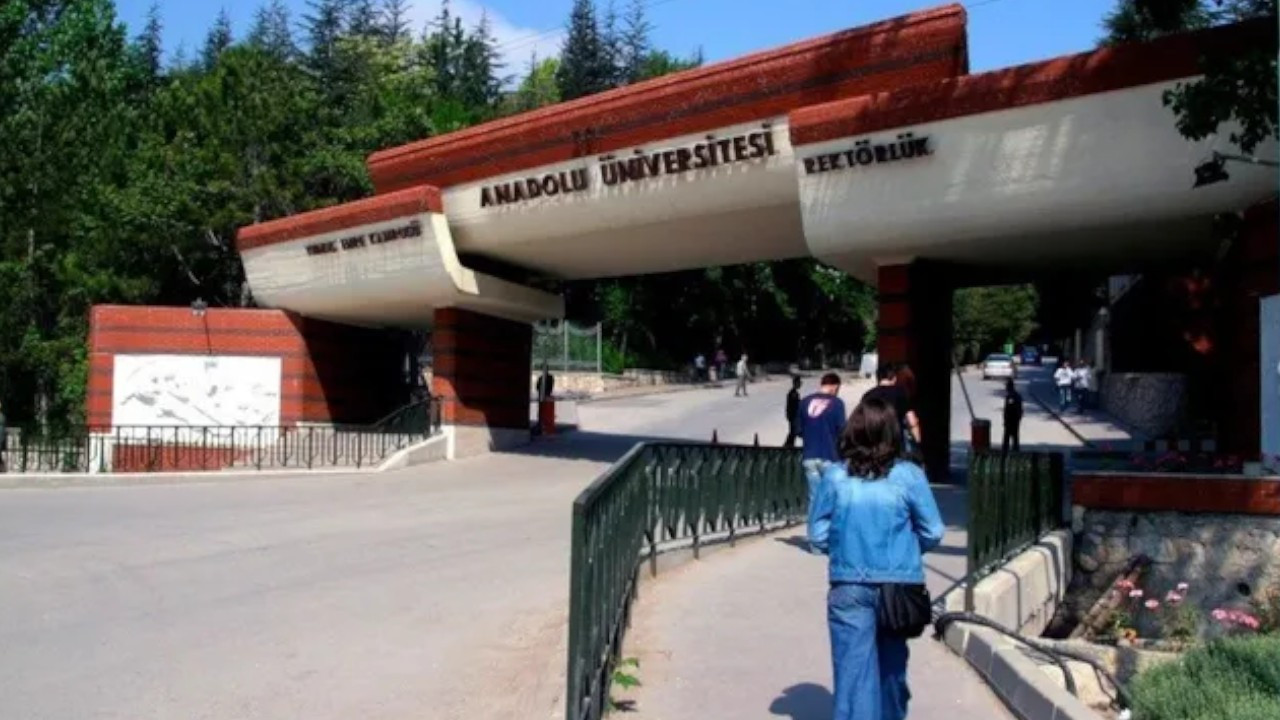 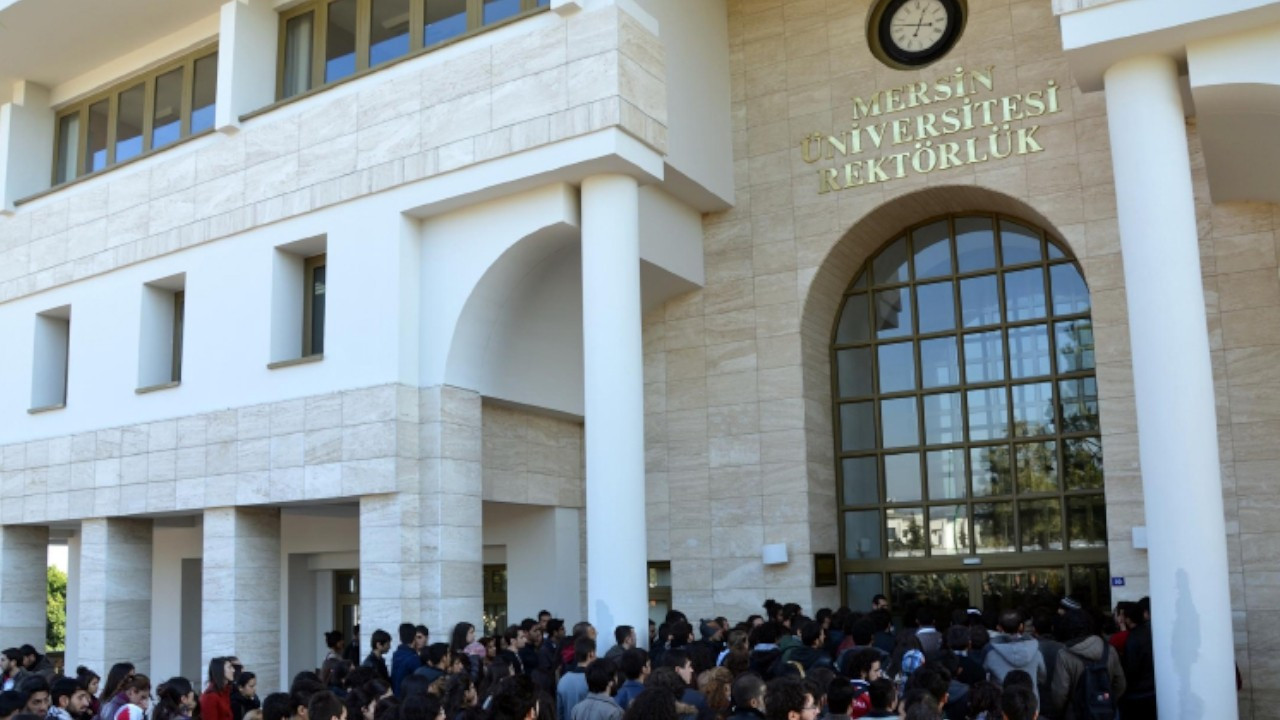