Turkey will vaccinate everyone that a tourist might run into, Turkish Foreign Minister Mevlüt Çavuşoğlu said in a news conference in Berlin with his German counterpart Heiko Maas on May 6, adding to a list of grievances about Turks' concern over the state's pandemic management.

"We have taken measures to ensure a safe tourism season. We will vaccinate anyone a tourist might see by the end of May," Çavuşoğlu said.

Ankara has been widely criticized for allowing tourism activities to continue during the lockdown that started on April 30, even though tourists have been exempt from curfews in Turkey for a while now.

“Last year, inspections were carried out in touristic facilities twice a month. This year, there are four inspections in a month by companies from Germany, the UK, France, and Turkey,” Çavuşoğlu said.

Safety measures have been increased in tourism hubs such as Muğla, Antalya, and İzmir, and PCR tests will continue to be carried out at airports, hotels, and hospitals, Çavuşoğlu noted.

Thousands of Twitter users slammed Çavuşoğlu's remarks, as many said that they felt belittled.

Turkish writer Batuhan Çolak said that he felt insulted by his own government.

"I've never felt so belittled, or remember being treated like a 'subject' than I do now," Çolak said.

"Our value as a human is equal to our possibility of running into a tourist," tweeted Turkish entrepreneur Can Gürses.

"I recommend that any citizens who aren't vaccinated open up stands where tourists can see them," tweeted Turkish economist Uğur Gürses.

Maas, meanwhile, said - Germany wants to allow as much holidaying as it responsibly can this summer.

"I believe that people need a perspective. We want as much holiday as is responsible in the summer," Maas said.

Maas recalled last year’s agreement between Berlin and Ankara on safe travel corridors to facilitate tourism and said they will continue talks to implement the framework this year too. 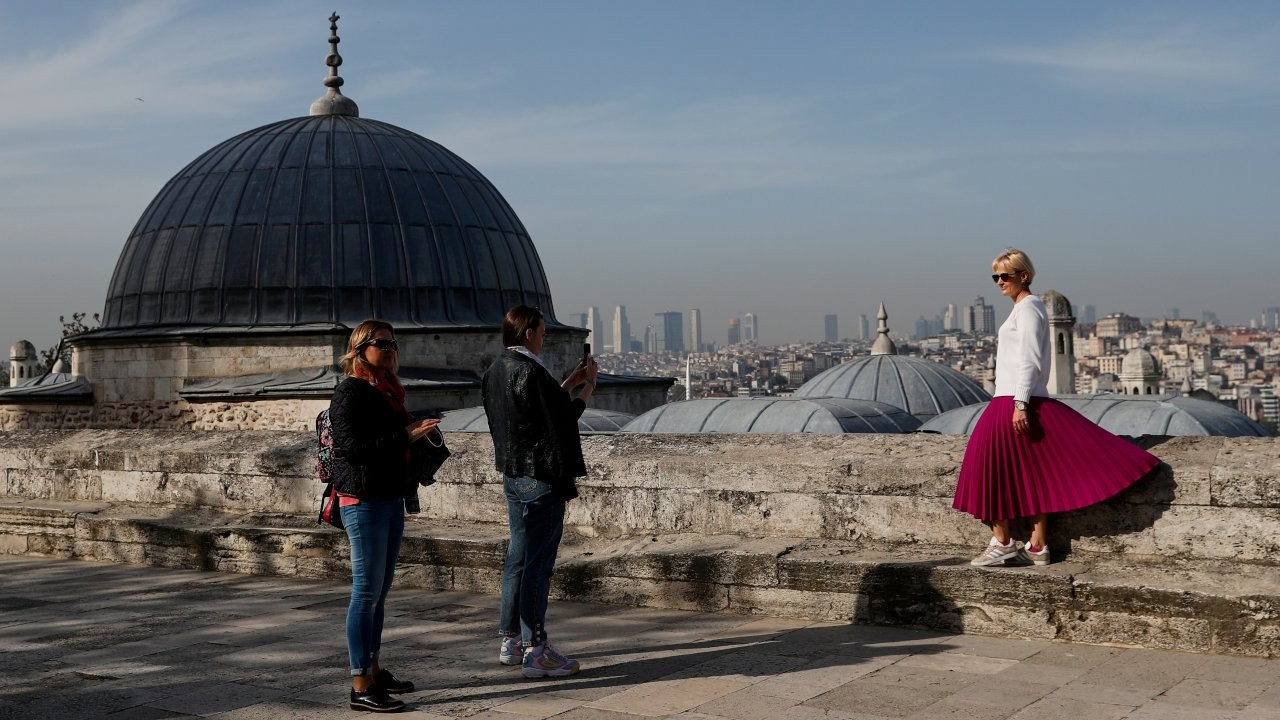 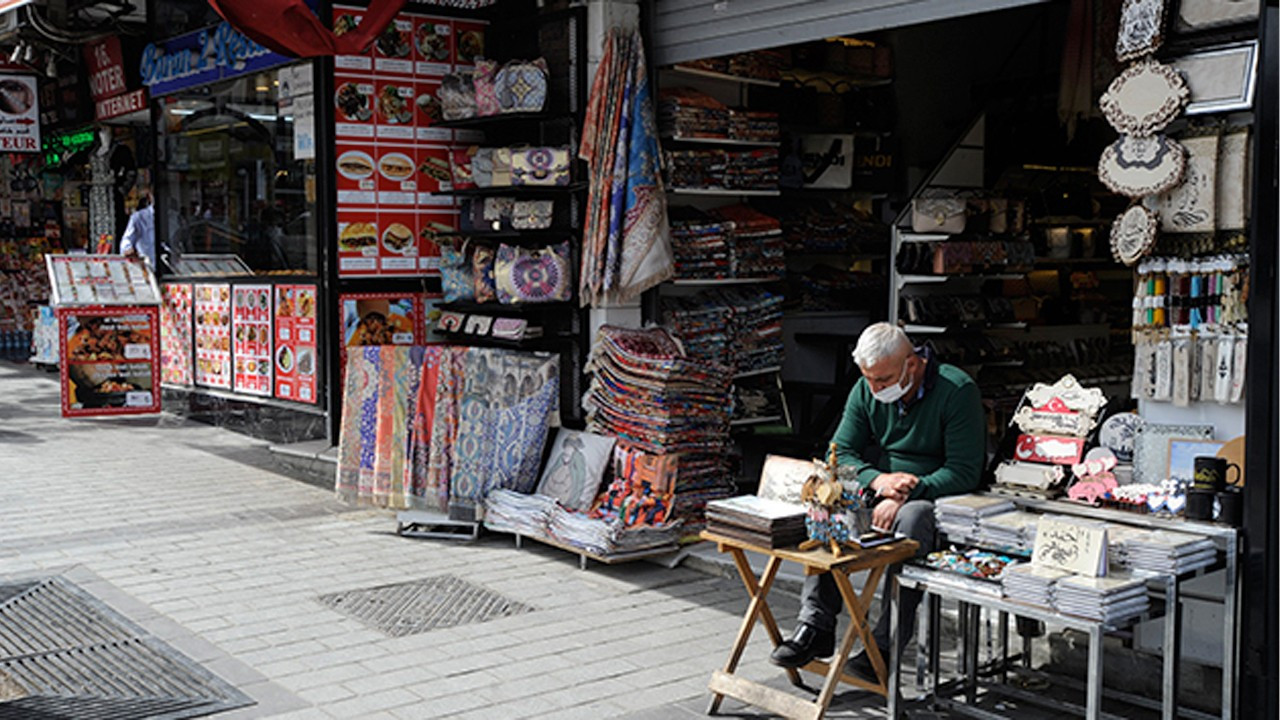