Nebahat Akkoç says her life began afresh after the European Court of Human Rights ruled in 2000 that she had suffered torture while in Turkish custody, emboldening her and others to carry on their fight for women's rights.

Now she fears Turks could lose such protections as Turkey faces removal from the Council of Europe (CoE), a leading human rights body, after it failed to implement a 2019 court ruling to release jailed businessman and philanthropist Osman Kavala.

The CoE's Committee of Ministers has launched infringement proceedings against Ankara that have so far stressed dialogue but could eventually see Turkey's removal or its membership suspended, experts say.

Asked about potential measures, a CoE spokesperson said it was for the Committee to decide on steps and their timing.

ECHR data shows it delivered 3,820 judgments regarding Turkey between 1959 and 2021, of which 3,385 included at least one rights violation - the highest of any country. Turkey has the largest population among the 46 member states and signed the Convention before many of them.

It is the second time that proceedings have been launched against a member state. In the previous instance, Azerbaijan eventually executed a ruling.

While the consequences are not outlined, experts say Turkey should not be removed as that would deprive 85 million citizens of a mechanism that has provided restitution for thousands.

"I hope the Council of Europe does not deal the final blow," said Akkoç, a prominent women's rights defender. "I hope (Turkish) authorities implement the rulings by the ECHR and that we are not completely severed from the Western world."

She said Turkey's refusal to implement ECHR rulings made her "pessimistic". But if it were no longer bound by the European Convention on Human Rights, the rule of law in Turkey would be void, she added.

Akkoç filed applications with the ECHR in the 1990s, including over the killing of her husband and allegations that she was tortured during her 10-day custody in the southeastern Diyarbakir province in 1994.

In 2000, the court ruled that the Turkish state had failed to protect her husband's life and that Akkoç's treatment in custody, including electric shocks and blows to the head, amounted to torture.

"To be able to win a judicial struggle, to be able to see that justice works despite everything, gives you incredible energy," Akkoç said.

Turkey had yet to fully implement 521 ECHR judgments and decisions as of Nov. 8, including 136 "leading" cases, which often concern new structural or systemic issues, the CoE spokesperson said.

Turkish diplomatic sources said Ankara had implemented nearly 2,800 ECHR rulings in the last 10 years and the total number was approaching 4,000.

The Kavala case has brought criticism from Turkey's Western allies over a politicised judiciary. The Committee has also repeatedly called for pro-Kurdish politician Selahattin Demirtas' release.

Ayşe Işıl Ergüvenç Karakaş, a former ECHR judge and law professor at Istanbul's Kadir Has University, said the proceedings were launched due to the ruling that Kavala's detention served to silence him - the first such conviction of Turkey.

The Committee said in September officials should discuss further steps to be taken if Kavala is not released.

"I see that the Council of Europe wants the same thing. The Committee of Ministers could have taken a much more radical decision here but it did not do so," she added.

Turkey's foreign ministry did not comment for this story. Ankara told the Committee last week Kavala's appeal and an application with the Constitutional Court are still pending.

Ankara remains "firmly anchored in (the CoE's) institutional architecture," one Turkish diplomatic source said, adding the Committee had rushed to proceedings without having exhausted all means of dialogue. 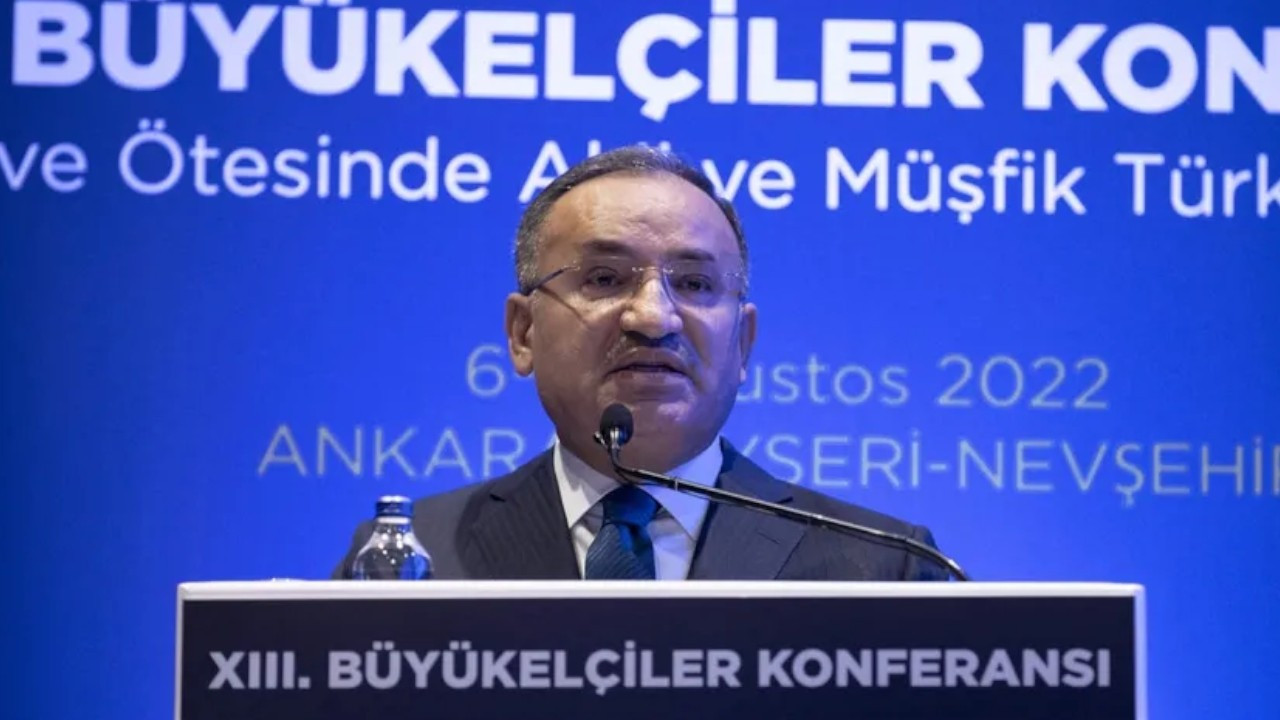 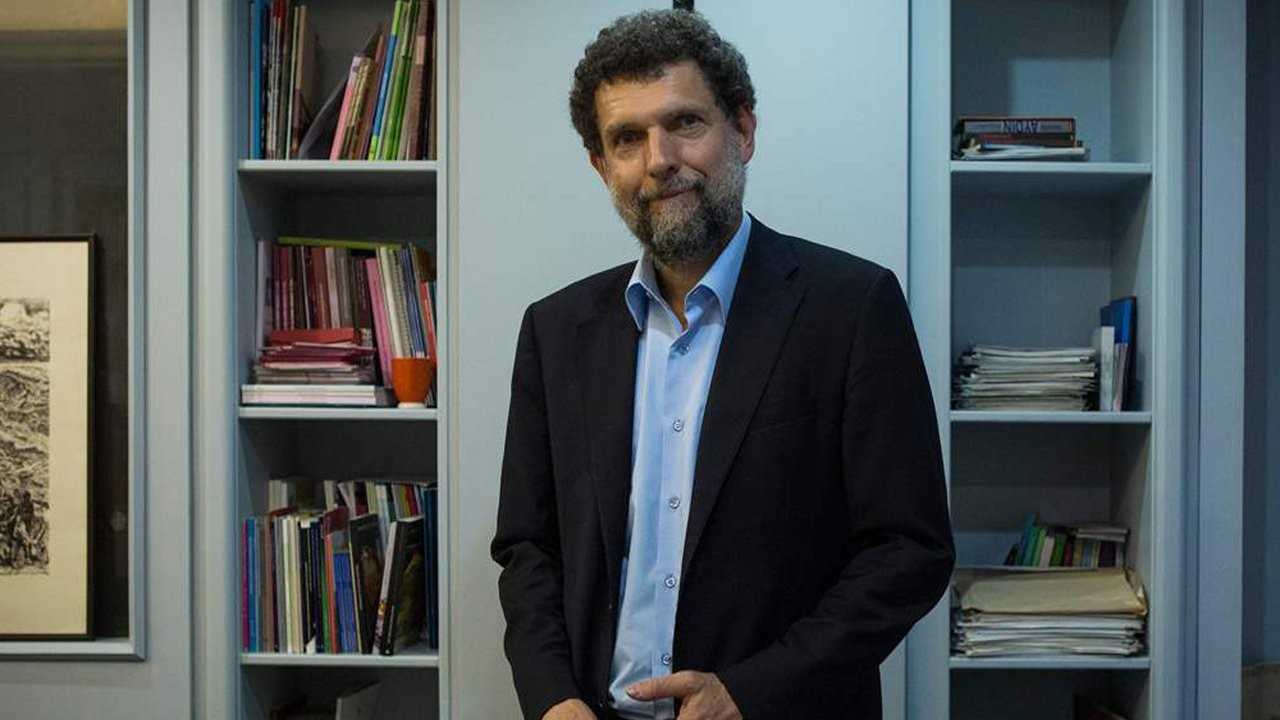 Osman Kavala: ECHR's ruling will give strength to Turkish judges who abide by rule of lawHuman Rights