Turkey's Radio and Television Supreme Council (RTÜK) received a complaint about a scene in a TV show where two characters are seen waking up in a bed together.

The scene in "Yasak Elma" (roughly "forbidden fruit" in Turkish) depicted a married man with a woman, and prompted criticism that it "hindered the construct of family."

Although the characters aren't seen engaging in any sexual act, they're seen laying down next to each other naked for about 45 seconds, which prompted viewer complaints.

The RTÜK has become increasingly conservative under the ruling Justice and Development Party (AKP), often fining broadcasters for  commentary that's critical of the government.

The supreme council also urged broadcasters to air "family-friendly" content during COVID-19 lockdown, as a nationwide curfew has been in effect on weekends throughout the second wave of infections in Turkey. 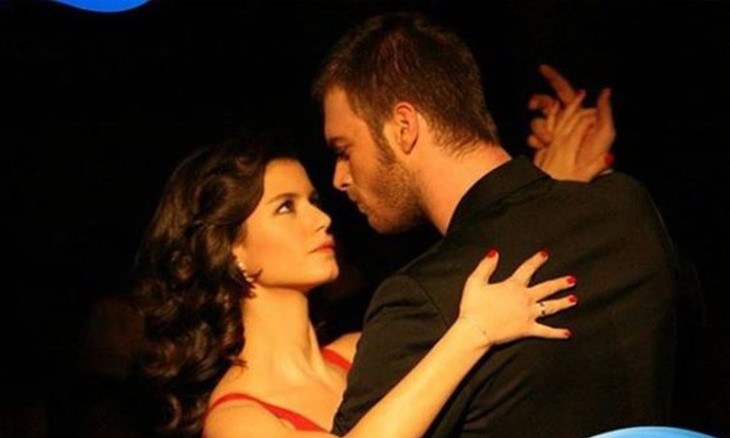 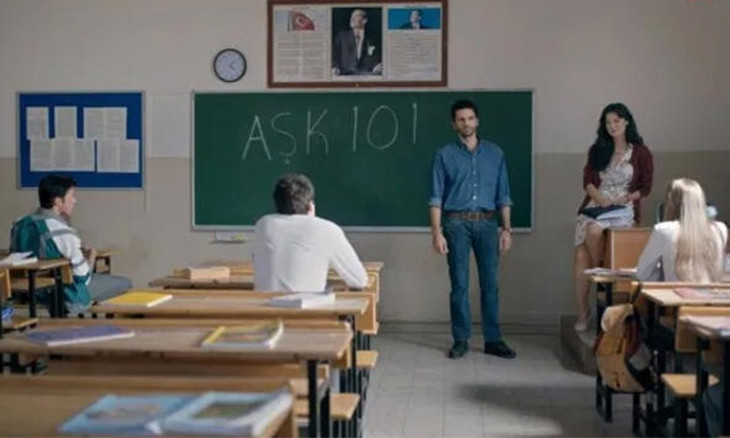 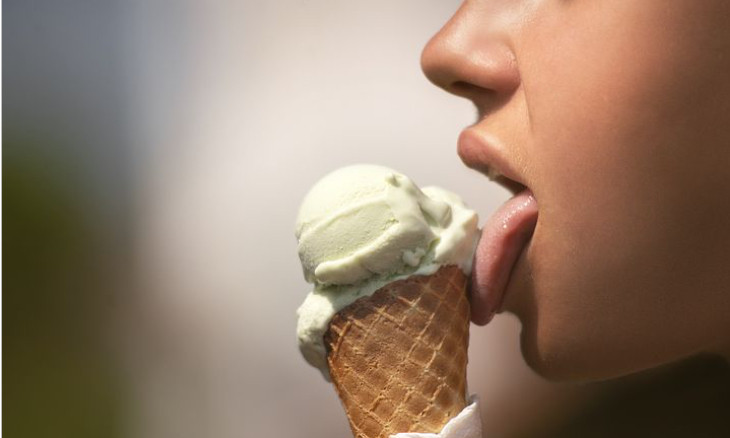