Dead bodies of two Afghan refugees, one female and one male, have been found near the Turkey-Iran border, Mezopotamya news agency reported on Jan. 16.

The female refugee has died from severe cold and her body was found in the Turkish province of Van's Saray district. Turkish soldiers allegedly took the woman's body to the Iranian side.

The male refugee's body, on the other hand, was reportedly found on the Iranian side of the border.

Van is often a stop for refugees trying to cross over to Europe from the Middle East, most recently the destination of Afghan refugees fleeing their homeland to avoid the Taliban.

Many refugees are known to be losing their lives on this perilous journey. Within the last two months, eight refugees froze to death on the border.

On Jan. 2, the Van Governor's Office confirmed that an Afghan woman had lost her life while trying to cross into Turkey. The governor's office at the time said that the woman's children later walked across to Van, where they took shelter in the Özalp district. 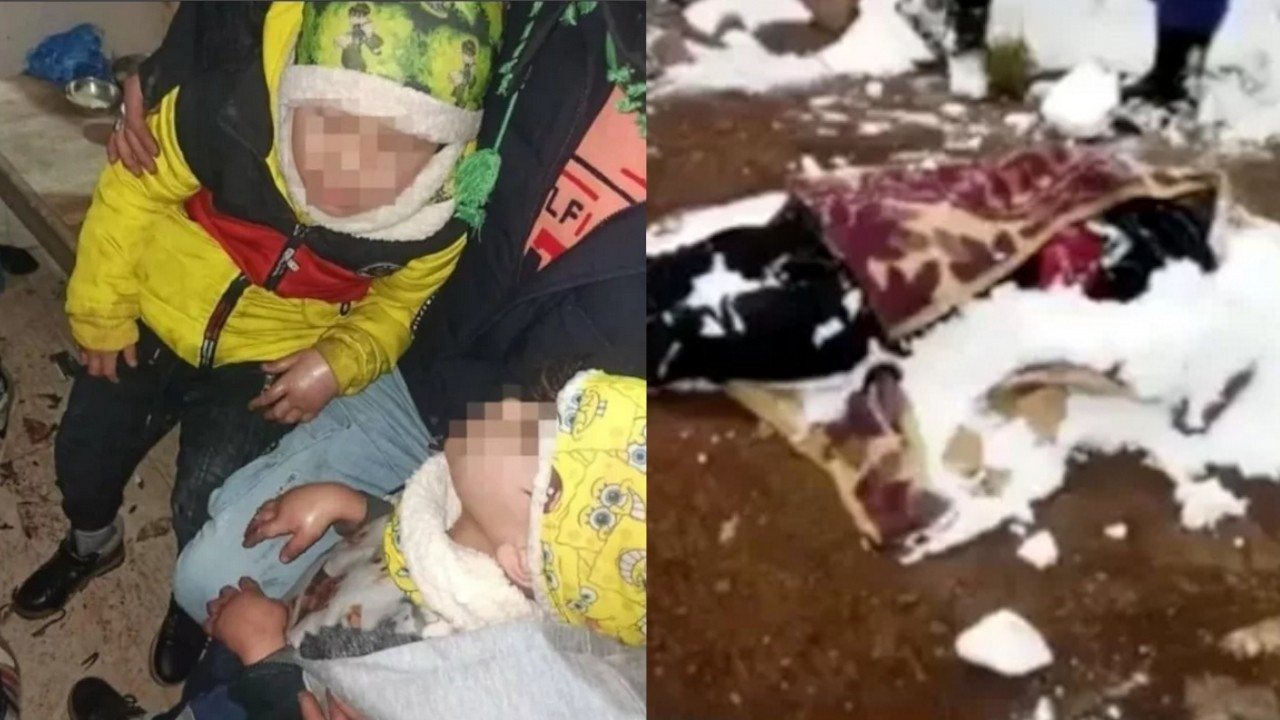 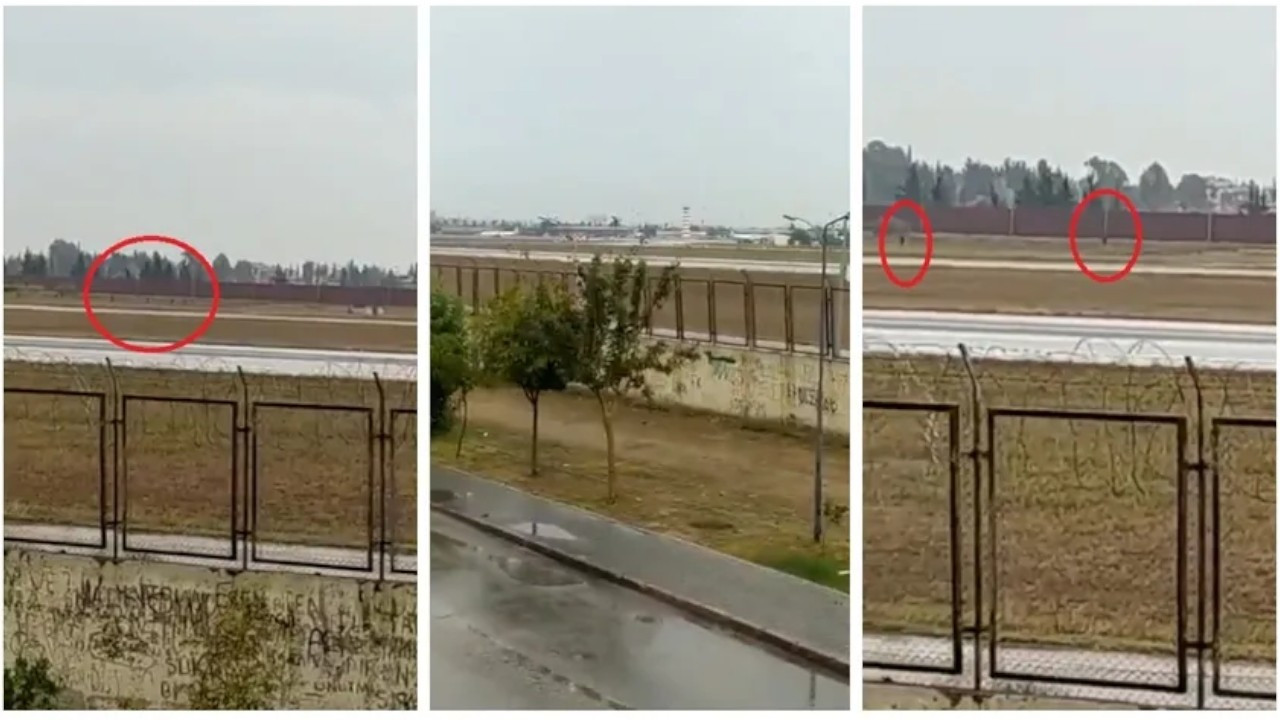