State news agency SANA reported the bombing in the city of Azaz but did not say how many people had been killed or injured.

Turkey, which is allied with some rebel groups opposed to Syrian President Bashar al-Assad, is in control of the area where the explosion occurred.

Turkish forces and their Syrian insurgent allies seized territory in the region in an offensive in 2019 against the Kurdish People's Protection Units (YPG), which holds swathes of north and east Syria.

Turkey regards the YPG as a terrorist group tied to the Kurdistan Workers' Party (PKK) inside its own borders.

Turkish state-owned Anadolu Agency said 10 people had died and 24 were injured in two attacks in northern Syria on Jan. 31, adding that a car bomb had exploded in the centre of Azaz. 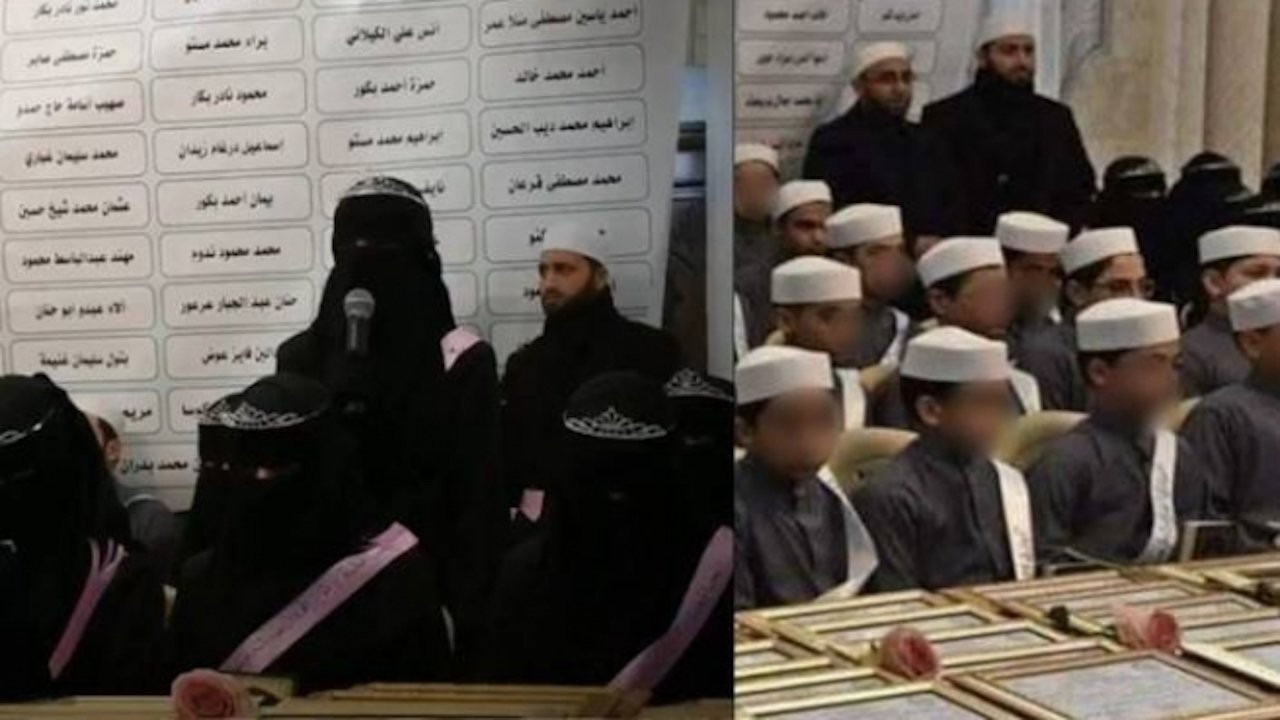 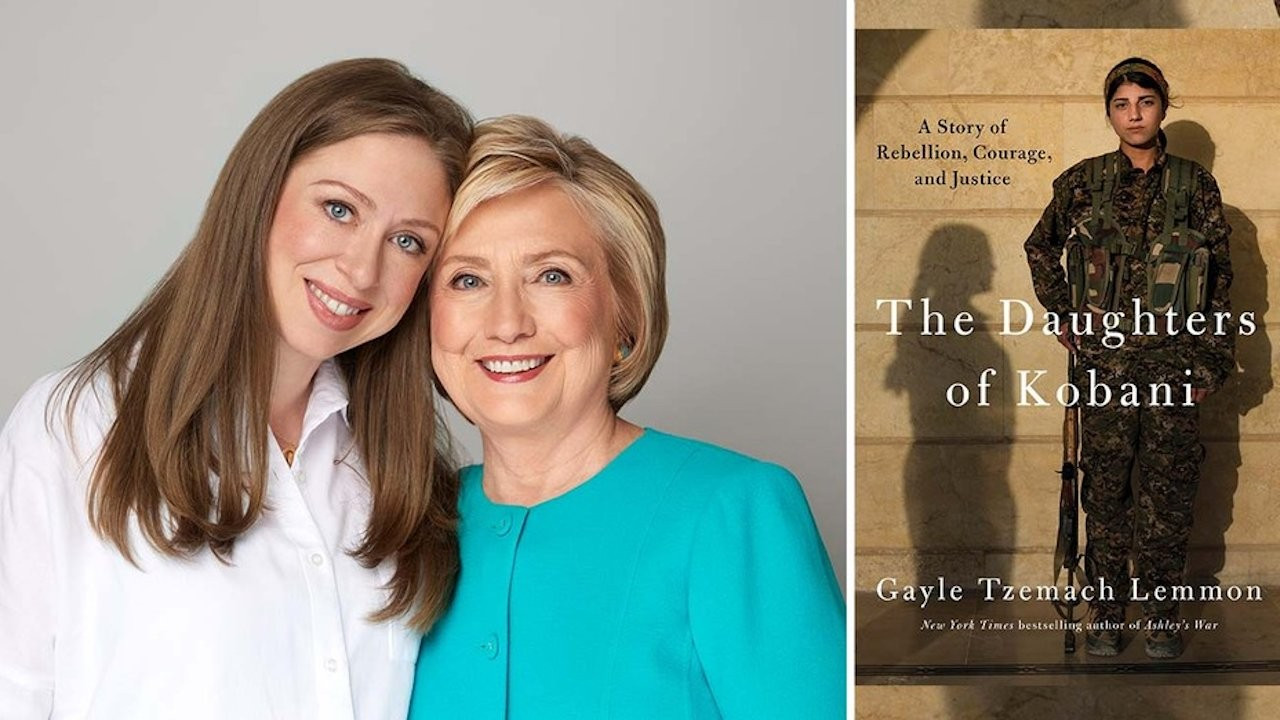