While President Erdoğan claims that democracy has become more functional and the rule of law is strengthening in Turkey, the reverse is true. The latest example of this authoritarian backslide is the case of Kemal Kurkut’s killing, which ended with impunity of the police officer involved.

Three years ago, the police shot and killed Kemal Kurkut (22) during the Newroz celebrations in Diyarbakır. The police first claimed Kurkut was a “suicide bomber”. The official statement would probably be accepted, had there been no photos attesting to how the shooting actually took place.

The young man wore nothing but his pants, which meant he could not be a suicide bomber.

It was reporter Abdurrahman Gök who took pictures of Kurkut, who was stopped at the police control point to Newroz area. After being rejected, Kurkut started to run top naked, a knife pointing at himself in one hand and a bottle of water in the other. Pictures also showed a group of policemen running after him shooting him down. Kurkut was then bleeding and fell onto the ground. He eventually died in hospital. 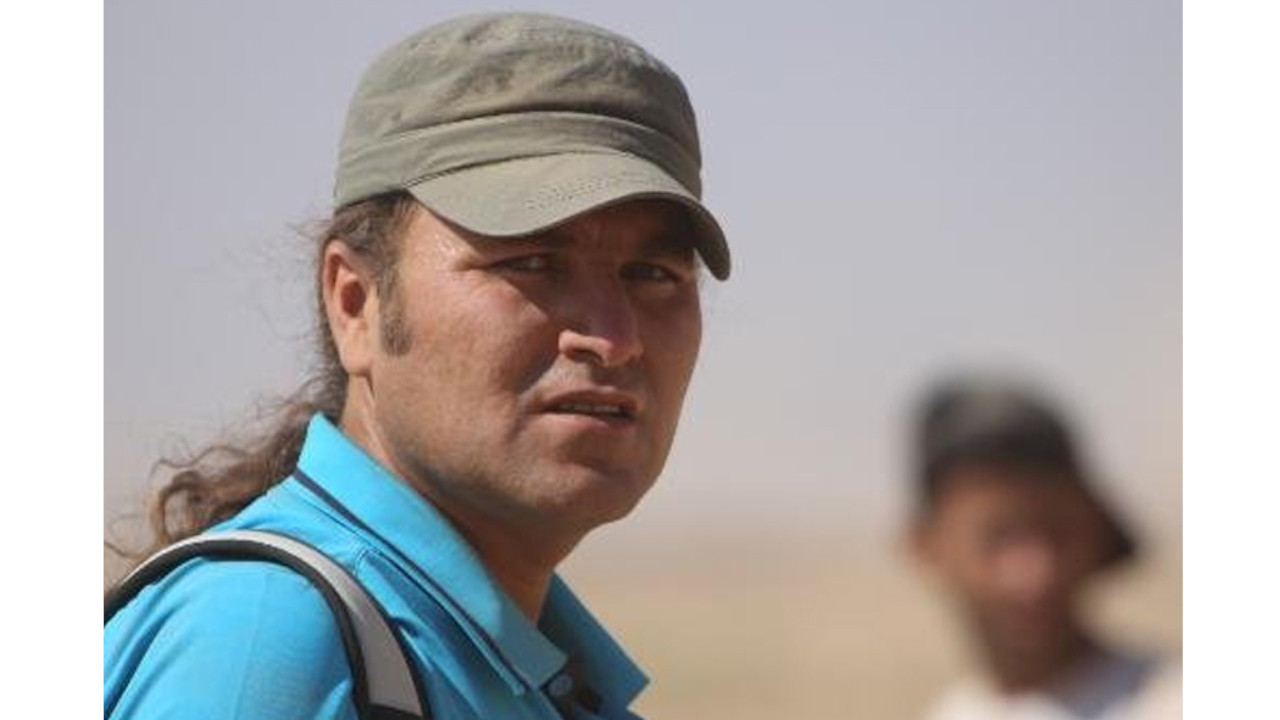 People questioned why the young man did not stop, running about half naked during Newroz day, which was heavily clad by police. It turned out that Kurkut was a survivor of the 10th of October 2016 terror attack in Ankara, which had claimed 101 lives at the gathering for the peace march.

He went to therapy to overcome the trauma, while studying music at Inönü University.

On Tuesday, the 12th hearing of the case was held in Diyarbakır, and the only police officer that was tried got acquitted.

The police officer who was still on duty after the incident got acquitted, but the reporter who took the pictures now faces 7 to 20 years in prison. Abdurrahman Gök of the Dicle News Agency DiHA (shut down by decree) is yet another victim of the relentless purge against journalists. As he is a Kurd and works for a pro-Kurdish news agency, the prosecutor charged him with “being a member of the terrorist organization.”

It turned out that the police wanted to erase Gök’s pictures of Kurkut being shot, but he managed to hide the memory card in his pocket and gave 28 shots to the prosecutor for investigation.

The Governor of Diyarbakır rejected to file a suit on 72 officers who tried to cover up, only one officer who fired his gun was tried.

Gök’s house was raided one month after Kurkut’s murder and three investigations were filed against him, following nonsuit. However, two years later, he was charged with being a member of terror organisation and making terror propaganda based on phone conversations with colleagues and his reporting. None had anything to do with Kurkut’s death.

As an example, this is the SMS conversation, which was seen by the court as evidence of Gök acting in the PKK/KCK press committee:

-       Unknown person: We need pictures of refugees living in the cities. Can you pick a few nice shots of yours and send them to us?

-       Gök: Hi! Hope you are alright. Unfortunately I don’t have my photo archive with me. But I have a few of refugees living at the borders. I will send them soon.

Gök, who was awarded with two prizes for the pictures he took of Kurkut’s killing, has no doubt that this is the reason why he is being tried and oppressed.

After the acquittal, he tweeted that after Kurkut’s shooting, the empty cases were picked up before the crime scene investigation was launched, the police officers washed their hands to get rid of gunshot residue, reports presented to the Court were persistently denied. Hence, there was “no evidence”.

Gök’s pictures serve as a striking proof of the impunity that prevails in Turkey, which continues to blight the judiciary.

Recently, Denge ve Denetleme Ağı (Check and Balance Network), a civil group supported by European Commission released a report on the judiciary after the system shifted to the “Governing Presidency” model in 2017. The report shows that the executive gained more control over the judiciary and that reforms of the judiciary did not help to overcome deep-rooted problems.

So much for the rule of law and a functioning democracy in Turkey.

Mehveş Evin Erdoğan's bureaucrats enjoy extra jobs, fat pay checks
Most Populars
Turkish men continue to turn life into living hell for women Model faces up to 7 years in jail for posing nude in Hagia Sophia 'Love Erdoğan' billboards pop up across Turkey to counter ad in US Men killed at least 33 women in Turkey in February Istanbul, a city crushed under the weight of the COVID-19 pandemic Turkish far-right deputy threatens Armenian MP with another genocide