The United Nations Working Group on Arbitrary Detentions accepted a petition from PhD student Cihan Erdal as "urgent" and asked Turkey for its defense about Erdal's detention for the past seven months.

A student at Canadian Carleton University, Erdal was detained on Sep. 25, 2020 because of two social media posts which the prosecutors claimed were instrumental in fueling the Kobane protests of 2014.

The indictment accused Erdal of inciting violence through his social media posts.

The PhD student is facing charges for sharing a news article about former Peoples' Democratic Party (HDP) co-chair Selahattin Demirtaş with the hashtag of "Kobane resists," and also sharing a small anecdote about a man who had lost his son in Turkey's mandatory military service.

The first hearing for the Kobane trial will be held on April 26 in Ankara, where Erdal is also expected to give a testimony.

The UN Working Group on Arbitrary Detentions has the mandate to investigate cases of deprivation of liberty imposed arbitrarily or inconsistently with the international standards set forth in the Universal Declaration of Human Rights, or the international legal instruments accepted by the States concerned. 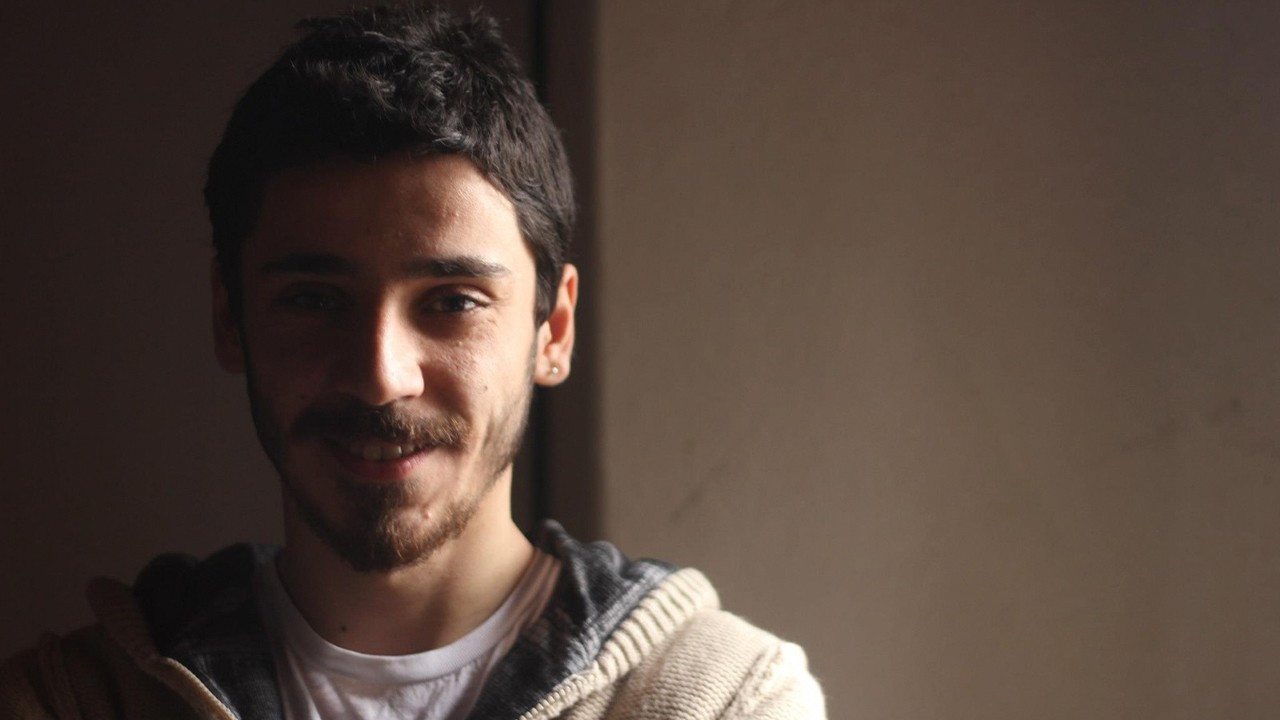 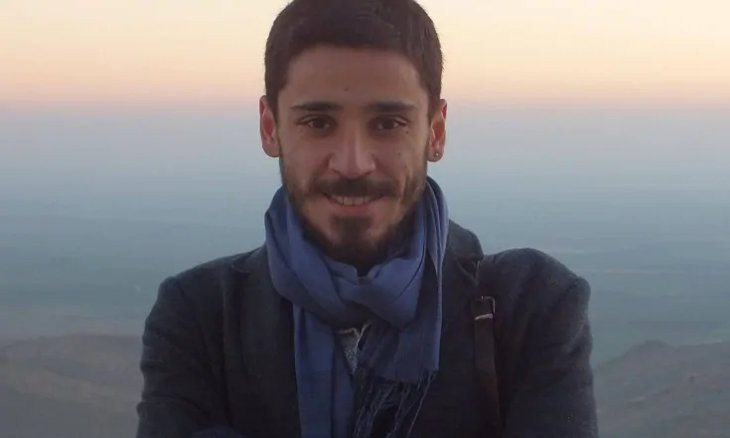