Mob boss Sedat Peker's claims about Turkey's involvement in a mass international cocaine trading scheme brought back into the spotlight a narcotics report by the United Nations, the daily Cumhuriyet reported on May 27.

A member of the UN International Narcotics Control Board (INBC), Prof. Sevil Atasoy had presented the UN report to the public in March, where she noted that drug trade methods had changed during the COVID-19 pandemic.

"They started using the mail or postal services, even using masks, gloves and disinfectants to make it seem like medical equipment was being traded instead of drugs," Atasoy said.

Turkey was the third largest confiscator of heroin following Iran and Afghanistan, the professor had said, noting that the country serves as a stop in the Balkan route that leads out of Afghanistan and Iran into Europe.

Social media also reportedly provided an important medium of communication between parties in the trade, including between suppliers of narcotic ingredients, Atasoy had said. 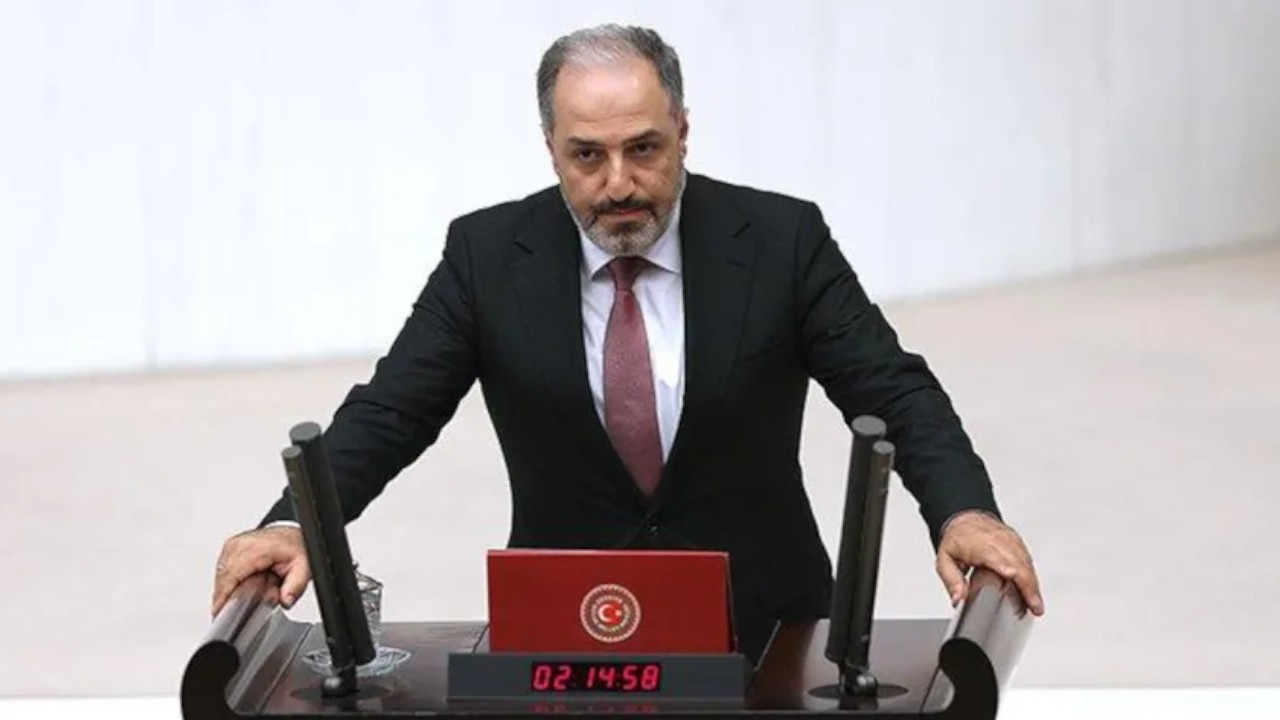