University students without housing who are part of the "We can't find shelter" movement took to the streets on Oct. 6 in blankets to protest the government's continued failure to provide them with homes or dormitories.

The group started their movement in September as higher education institutions opened, but they were unable to be placed in public dormitories or find housing due to astronomical rent prices.

"We have spread out everywhere. We've stood guard for our right to housing for days, but they detained us instead of hearing us out," the students said.

The group will continue demanding dormitories, they said, and asked for the public's help as well, noting the government is attacking students with law enforcement instead of helping them.

Students in Black Sea's Samsun province joined the protest, taking to the streets in their blankets. 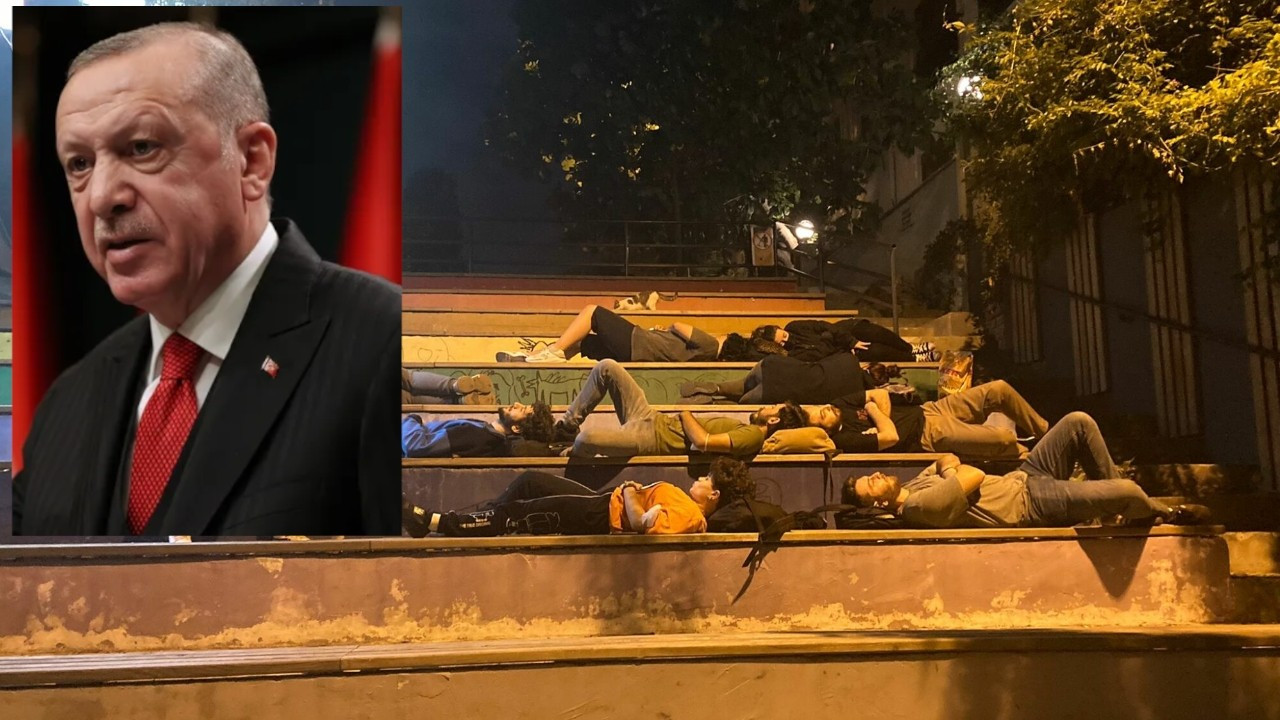