U.S. Secretary of State for Political Affairs Victoria Nuland has said that the presence of Turkish forces in Afghanistan to maintain the security of the Kabul airport is “vital.”

“Most recently, Turkey has expressed interest in maintaining a robust force at Kabul’s airport as the US and NATO military missions in Afghanistan come to an end,” Sputnik quoted Nuland as telling the Senate Foreign Relations Committee on July 21.

“This contribution is vital to ensuring we and our allies and partners can maintain a strong diplomatic presence in Kabul after our troops withdraw. Following discussions between Presidents Biden and Erdoğan at the NATO summit last month, technical teams on both sides are working together to finalize this critical arrangement,” she reportedly said.

Turkey hopes the airport mission will help soothe U.S. ties that are strained on several fronts including its purchase of Russian S-400 missile defenses.

Last week the Taliban warned Turkey against those plans to keep some troops in Afghanistan to run the airport, calling the strategy reprehensible and warning of consequences.

In response, Turkish President Recep Tayyip Erdoğan said that the Taliban should be comfortable when holding talks with Ankara due to the militant group's beliefs.

Speaking to reporters on July 20, Erdoğan said that Turkey-Taliban talks would overcome any problems and should be more comfortable than past U.S.-Taliban talks.

Meanwhile, the U.S. top general on July 21 expressed confidence in the Afghan security forces' ability to fend off a takeover by the Taliban amid reports that Kabul could fall in a matter of months.

Gen. Mark Milley, chairman of the U.S. Joint Chiefs of Staff, however also said that “a Taliban automatic takeover is not a foregone conclusion." 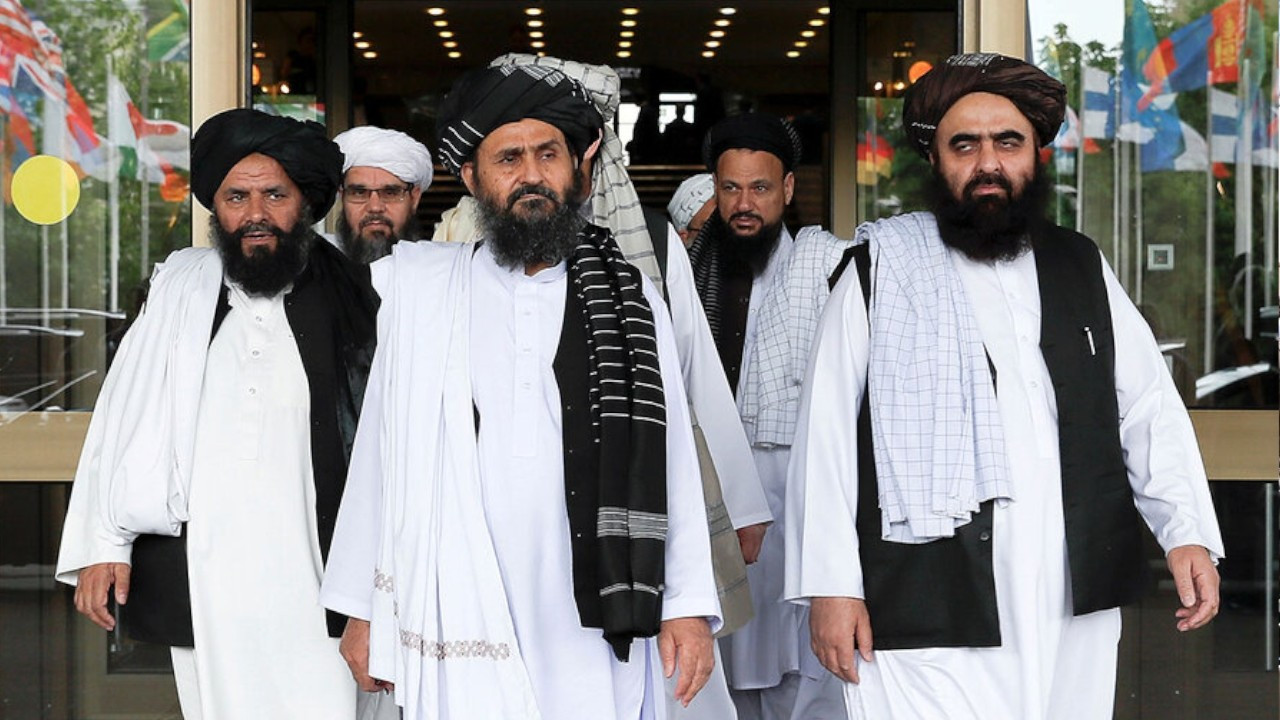 After Erdoğan's remarks, Taliban says it 'shares many common points' with TurkeyDiplomacy 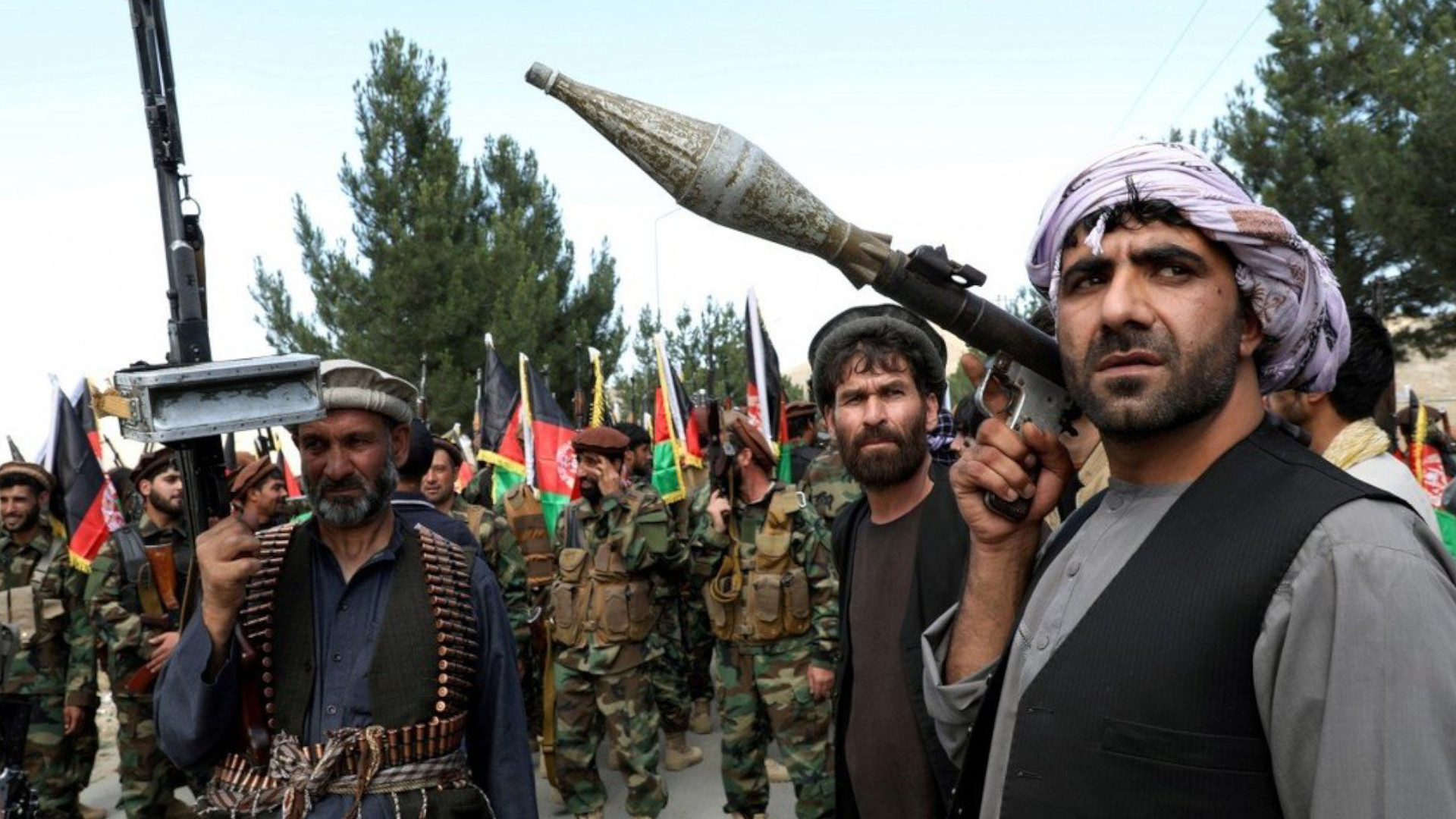