Based in the state of California, the pharmaceutical company Gilead said that they had detected in the Turkish market drugs claiming to include the active ingredient of Remdesivir, they said in a press release on Nov. 17.

Reports of the fake Remdesivir drugs selling for thousands of liras in Turkey had been circulating in past weeks.

"We've been informed of most likely illegal drugs claiming to include Remdesivir entering the country, and their sale on the black market," the statement noted.

Gilead's Remdesivir drug is called Veklury, but it hasn't yet been licensed or approved by the Turkish Health Ministry and is therefore not sold commercially, the company added.

"The only available supply of Remdesivir in Turkey are the samples donated to the Health Ministry," the company said, adding that the black market drugs "have nothing to do with Veklury, and can be threatening to consume."

Gilead said that they were hoping all health workers followed professional guidelines regarding unlicensed drugs that weren't provided by the company. 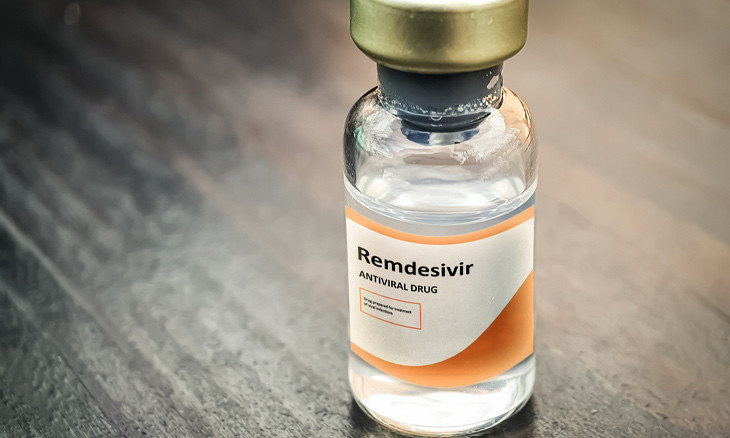