The U.S-led coalition plans to establish a new military base in Ain Dewar area in Syria's northeastern province of Hasakah, in the Iraq-Syria-Turkey triangle, Asharq al-Awsat said on Feb. 15, citing a report from the Syrian Observatory for Human Rights (SOHR).

According to the SOHR, a military convoy of over 50 vehicles and trucks affiliated to the coalition were seen crossing into northeastern Syria from the semi-autonomous Kurdistan Regional Government (KRG) in northern Iraq last week.

"This is the 11th Coalition convoy to enter Syria since the beginning of 2021," it added.

The Syrian People’s Protection Units (YPG) is a key element in the fight against ISIS under the U.S.-led international coalition. Turkey however considers the group as a terror organization due to its links to the Kurdistan Workers Party (PKK). 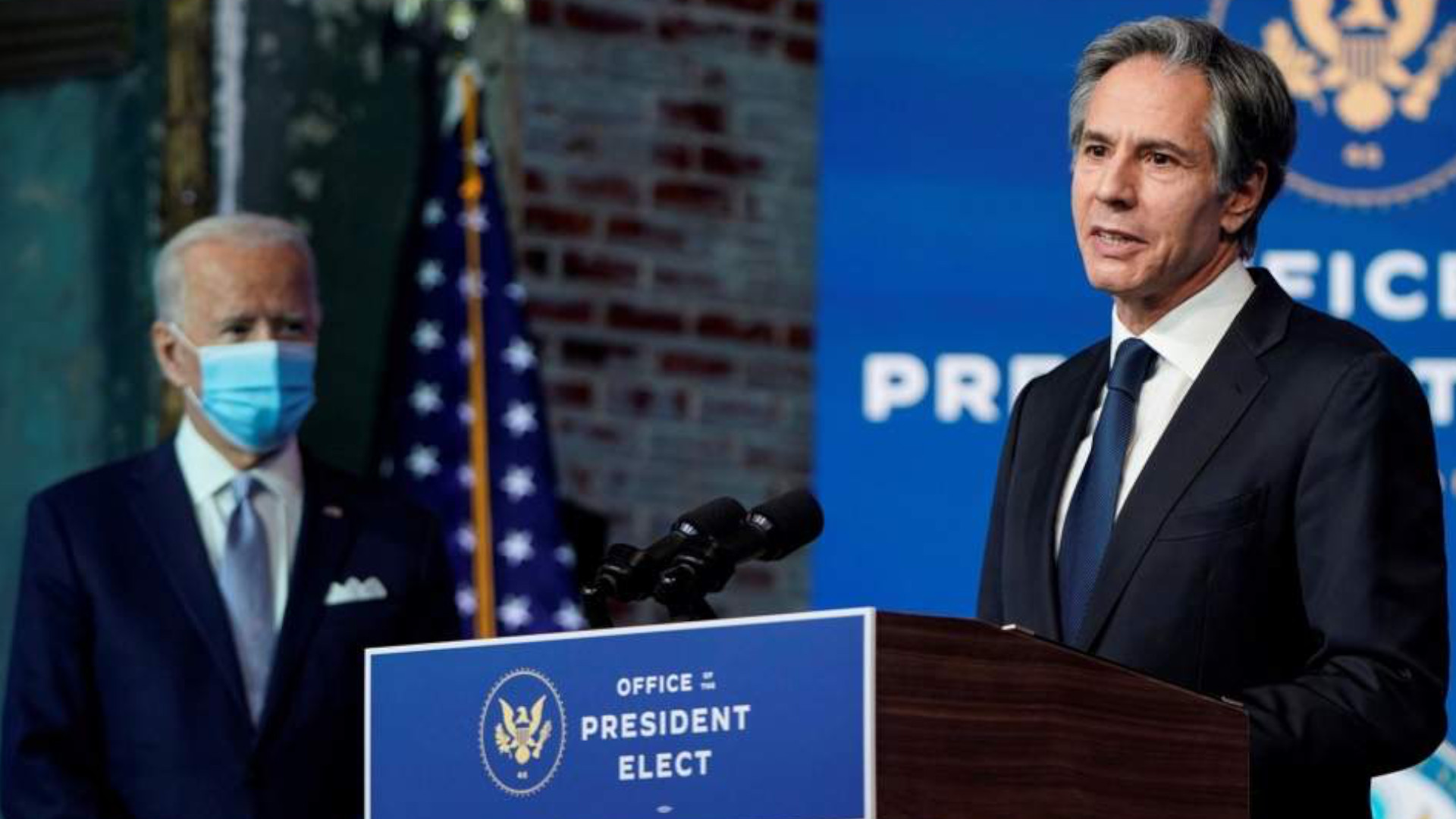 Biden, Syria, and Turkey: He loves me, he loves me notWorld 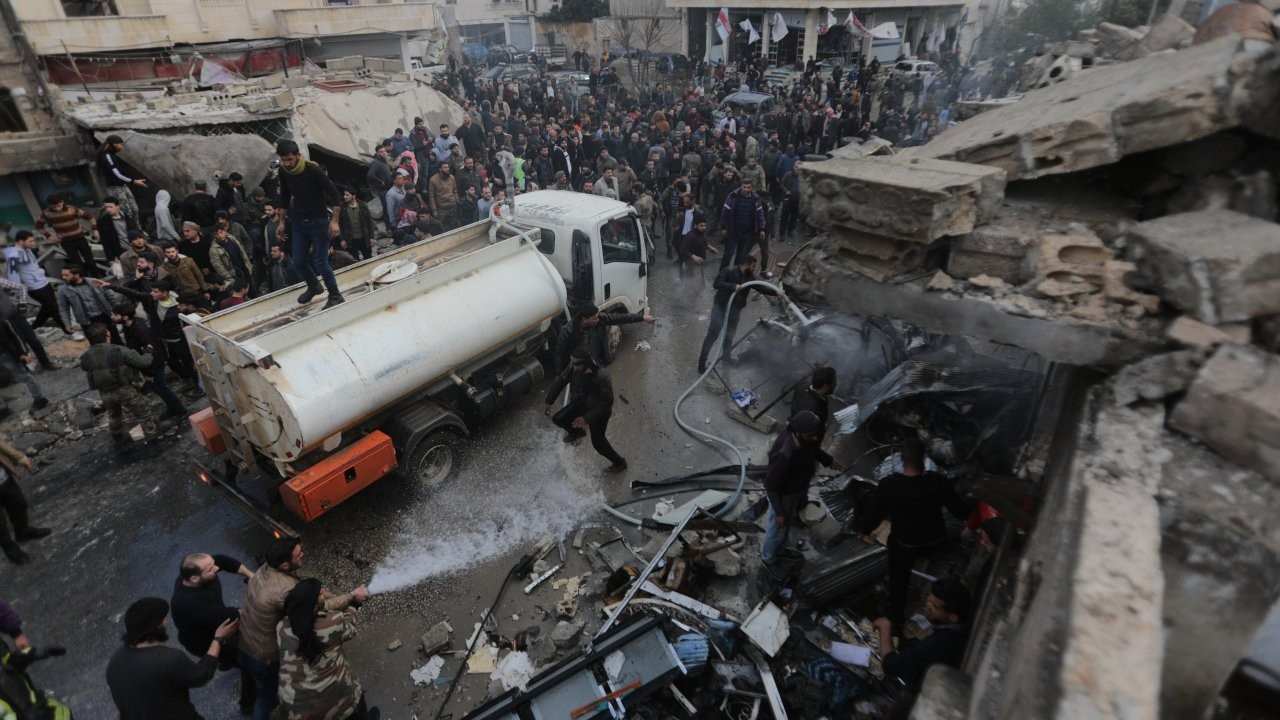