“We urge you to forcefully condemn President Erdogan’s escalating efforts to disband the country’s largest pro-Kurdish political party and to work with our EU partners to prevent further democratic backsliding in Turkey,” said the Sept. 30 dated letter.

Recalling a state prosecutor's indictment calling for the HDP's closure, the letter said: “Having failed to defeat Turkey’s largest pro-Kurdish party at the ballot box, President Erdogan is now attempting to dissolve the HDP and bar hundreds of its members from holding office through the judicial system.”

The letter asked Biden to ensure that Erdoğan “understands that any attempt to disband the HDP or detain or bar from office its members will result in serious negative consequences for Turkey.”

The senators also touched upon the case of former HDP co-chair Selahattin Demirtaş, saying he remains imprisoned despite baseless charges and the orders of the European Court of Human Rights (ECHR).

“Despite the legally-binding nature of these rulings, Demirtaş remains in prison, prompting the Council of Europe on September 17, 2021 to call on Turkey to release him immediately,” the letter said.

The letter came as Erdoğan last month denied the existence of the Kurdish issue in Turkey once again, claiming that his ruling Justice and Development Party (AKP) government had “already solved this issue.”

“There is no such problem in Turkey. We have already solved this issue, overcome it and ended it. If there are those who believe in unity, solidarity, brotherhood, let them come and continue on the path all together,” Erdoğan said on Sept. 23.

In the culmination of a years-long crackdown against the HDP, Court of Cassation prosecutor Bekir Şahin earlier this year filed an appliation with the Constitutional Court calling for the party's closure.

The HDP has recently come under intensified pressure from Erdoğan and his ally Devlet Bahçeli, the leader of the Nationalist Movement Party (MHP).

That coincided with falling poll support for the AKP and MHP as they battle the economic fallout of the coronavirus pandemic. Elections are not scheduled until 2023. 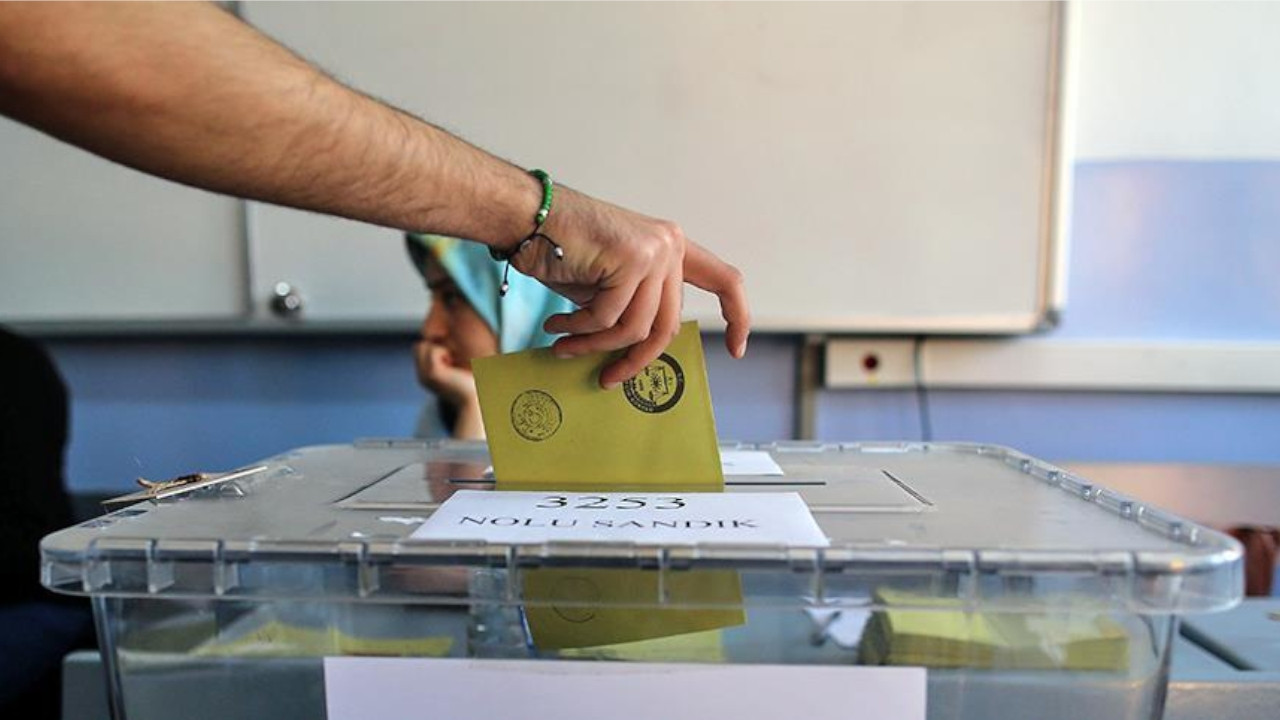