Dogu Perinçek, the founder and leader of ultranationalist Patriotic Party, or Vatan Party, has said that he is ready to take the helm of the Nationalist Movement Party (MHP) should Devlet Bahçeli quit politics.

Perinçek made the comments during a program aired on Haber Global TV on Feb. 25.

As the debate heatened up during the program, one of the guests of the program, lawyer Gamze Pamuk Ateşli, told Perinçek in mocking remarks: “If Bahçeli were to quit the MHP, you would assume the leadership of the MHP. You have a very appropriate position.”

In the face of these comments, Perinçek said: “It is an honor to assume the MHP's leadership. I would not be threatened with this. The MHP is a patriotic party.”

Perinçek, said to be a pillar of Turkish President Recep Tayyip Erdoğan's recent anti-West policies, has had a long history of controversial alliances and ideologies.

The politician's party has no seats in the Turkish parliament, but acts like he is a major coalition partner with Erdoğan's ruling Justice and Development Party (AKP). 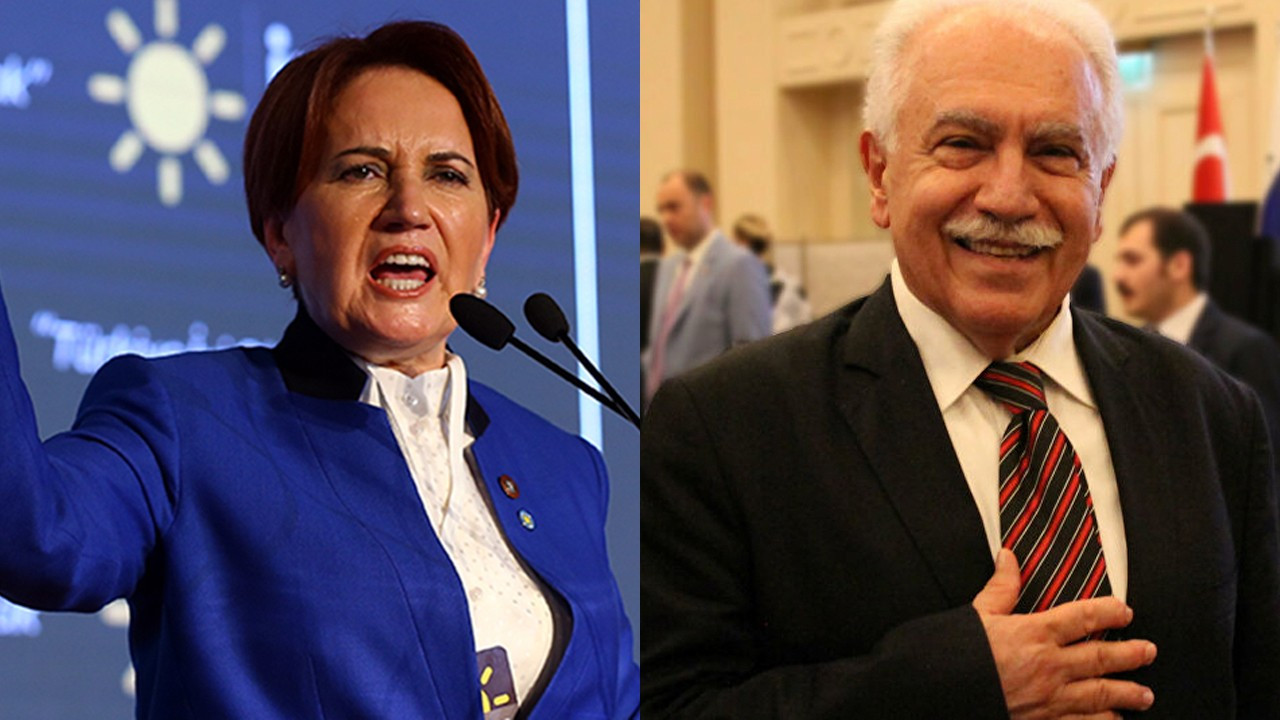 'Xinping Perinçek' is behind Ankara's silence on China's persecution of Uyghurs: AkşenerPolitics