An Ankara court on Nov. 15 arrested two foreign nationals in the capital Ankara for their suspected links to ISIS, state-run Anadou Agency said.

The court's decision came after counter-terrorism units of the provincial police department and the Turkish National Intelligence Organization (MİT) earlier in the day raided the house of the two suspected militants, the agency said.

Police also seized a number of documents and digital materials in their operation.

Footages of the ISIS attack in the Austrian capital of Vienna were also found in the digital materials seized in the operation.

At least four people died and 22 others were wounded in an attack in Vienna on the night of Nov. 2. ISIS later claimed credit for the shooting spree.

Turkish Interior Ministry had previously said in a statement that it had shared intelligence with Austrian authorities about the Vienna shooter. The ministry said that the attacker was arrested in Turkey's border province of Hatay in 2018 with suspected links to ISIL and was later deported to Austria. 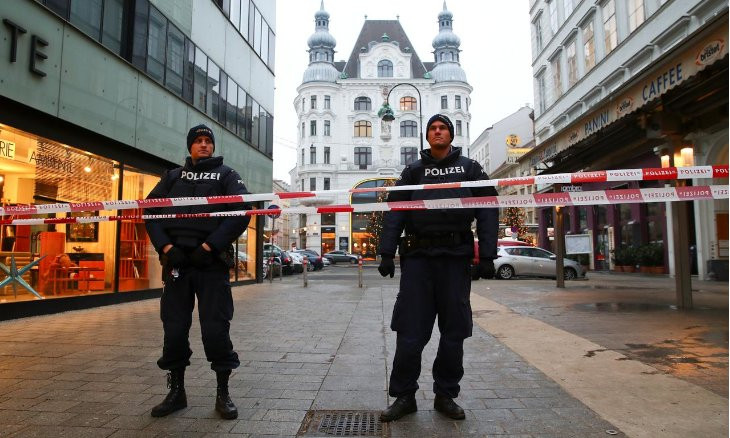