Global cellular carrier Vodafone alarmed millions of users in Turkey by sending a push alert on their phones in the early hours of July 24 with the caption "Test Alert Notification: Stay at home Turkey."

Many users thought that the alert was sent out by the government as part of COVID-19 restrictions, as the statement was used as a precautionary slogan in the early days of the COVID-19 pandemic.

Technology and cybersecurity expert Ahmet Alphan Sabancı noted that the push alert method was developed for safety measures, allowing a wide portion of the population to be alerted of a public threat quickly.

"Many Americans are able to escape forest fires thanks to these alerts, and some missing children are found through Amber Alerts," Sabancı said.

The alert created confusion among Turkish social media users, as Vodafone's statement came more than three hours after the message was sent out.

"The incident is being researched by our technical crews. We are sorry for the mishap and the disturbance," Vodafone said. 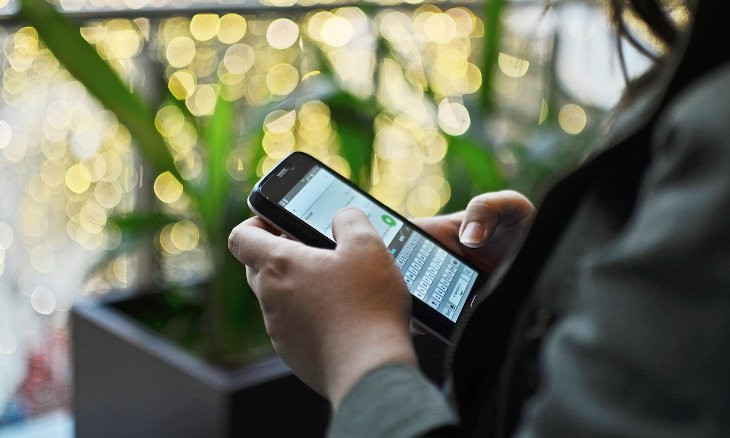