Gürcan Onat, one of the founders of the shady paramilitary group SADAT, has said that the organization conducted entrance interviews for military schools for three years following the July 15, 2016 failed coup attempt.

Another founder and leader, Adnan Tanrıverdi, refrained from confirming SADAT's involvement in the interview process, but said that his group, which is often dubbed President Recep Tayyip Erdoğan's "parallel army," acts within the knowledge of the National Defense Ministry.

It was founded by Tanrıverdi and has been a shady organization due to numerous reports on it training jihadists in Syria and Libya.

The group was also allegedly active in the thwarting of the July 15, 2016 failed coup attempt by taking up arms and fighting with putschists on the streets. Tanrıverdi was appointed as Erdoğan's advisor shortly after, but was forced to resign last year after saying that the Mahdi - a "redeemer" in Islam who is to descend on earth and rule on judgement day - will return.

According to the Oda TV news portal, SADAT is no longer included in the interview process.

"If true, isn't this betraying the Turkish Armed Forces?" Çıray asked in his parliamentary question. 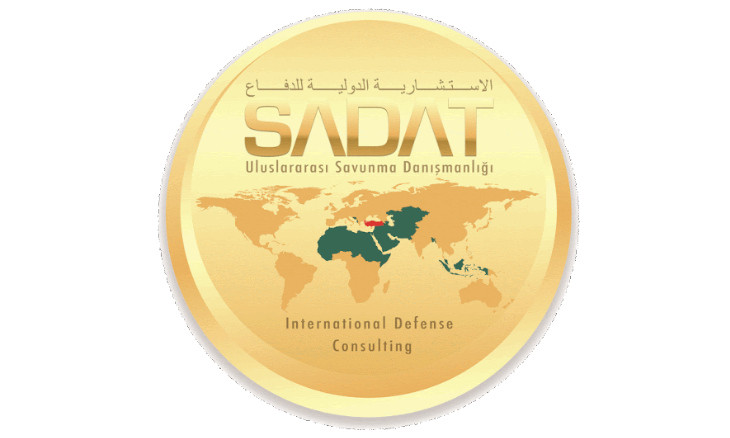 SADAT: the horsemen of the apocalypse?World 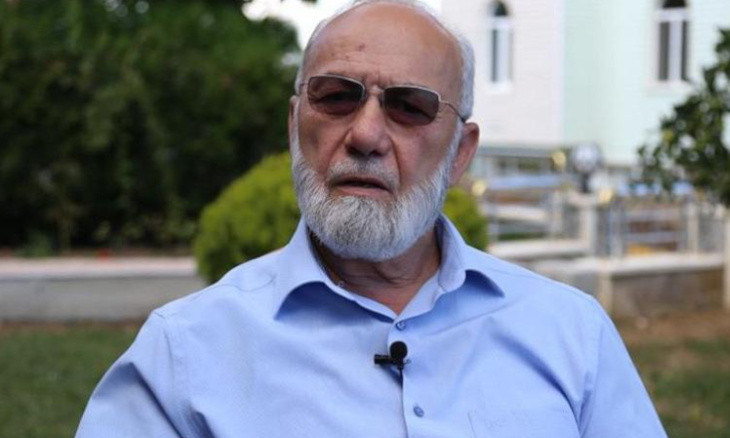