Last year, Kılıçdaroğlu launched a campaign of “making amends” by acknowledging injustices in the country and promised to pay a visit to those who suffered at the hands of the state. He listed several atrocities committed under the ruling Justice and Development Party (AKP), such as the Roboski massacre of 2011.

Locals of the village told Gazete Duvar that they see Kılıçdaroğlu's visit as a positive step and once again called for justice in the face of the Turkish government's inaction to prosecute the perpetrators of the massacre.

A total of 34 civilians, including 19 children, were killed in the airstrikes carried out by the Turkish Armed Forces (TSK) in Roboski on Dec. 28, 2011. The bombs left bodies dismembered, with families unable to identify their loved ones.

“We find it positive that a party chairman who is preparing himself for the rulership goes there [to Roboski]. We hope that whoever comes to power after the AKP approaches this issue with a focus to solve it,” said Ferhat Encu, who lost 11 of his relatives in the airstrikes.

“We have had two demands for the last 11 years. We demand that those who undertook and planned the massacre and who are politically responsible for it are punished at the courts. We demand that a fair judiciary process takes place. Justice needs to be ensured because not even a single investigation has been conducted. The Constitutional Court has closed the case without offering legal reasons for it,” Ercu said.

Roboski local Zeki Coşkun said that the village “appreciates” Kılıçdaroğlu's decision and “believes in him.” “He would be a voice for the pains of families in Roboski. We thank Kemal Kılıçdaroğlu and his colleagues who have been putting an effort for Roboski,” Coşkun told Gazete Duvar.

Another Roboski villager Reber Alma similarly said that they were very happy to receive a visit from the CHP leader and that they would convey their demands to him.

“We expect that steps are taken to alleviate the pains of the massacred families. We want the perpetrators to stand trial. Several other painful incidents have happened on these lands before the Roboski [massacare.]. Many murders went unidentified. The Roboski cemetery shows this fact. Several people are buried at this cemetery. If the Roboski [massacre] perpetrators stand trial, maybe these painful incidents do not occur again. Why should the geography be a fate?” Alma said. 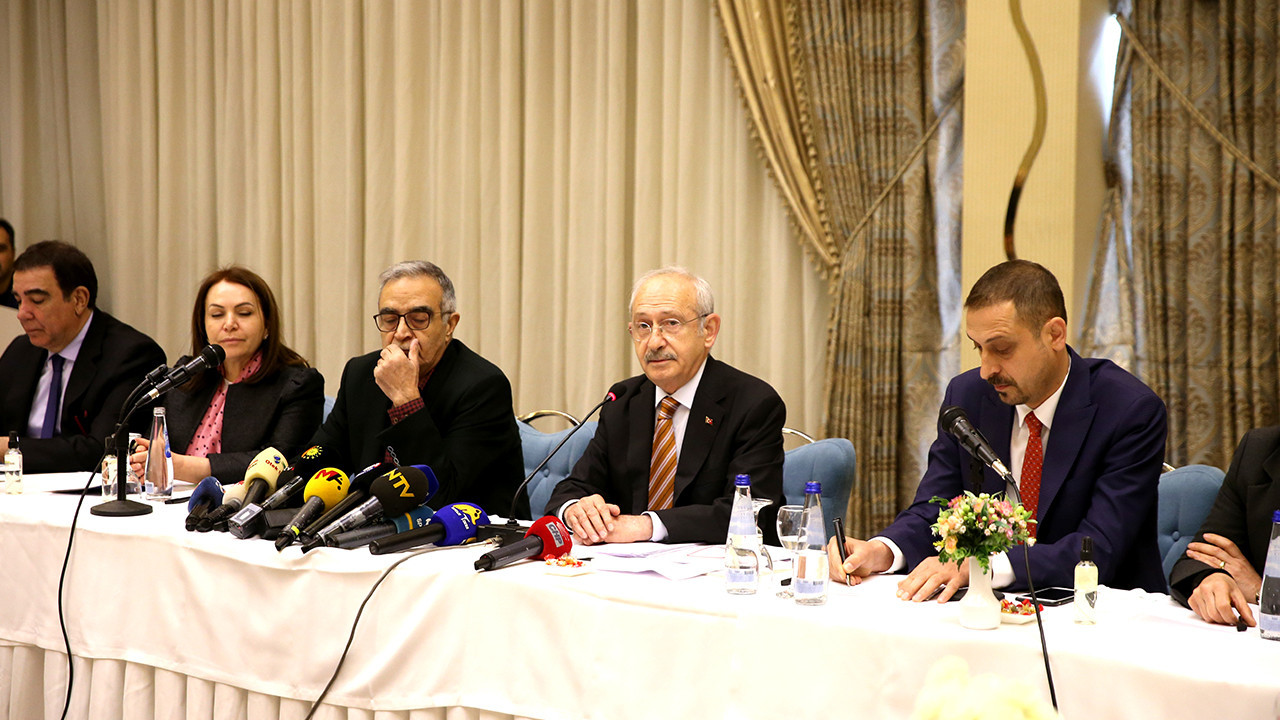