On July 15, via a midnight Presidential Decree, Erdoğan removed the rector he appointed to Boğaziçi University after months of protests. The shift signals a win for the Boğaziçi students and academicians, but there are still tougher days to come.

When Melih Bulu was first appointed, he said that he understood the protests, but that he believed they would only last for 6 months or so, then they would slowly die down. He was mistaken.

Every single day since his appointment, whether the sky rained, snowed, or shined, academicians stood in front of the rector’s building and turned their backs in an act of daily protest. Students also found new creative ways of protesting. The protests did not die down, they became more creative and colorful.

In the beginning, Bulu tried to initiate a sort of a dialogue with the students, but it did not work. He then took harsher steps to try and prevent the protests. Recently, he banned students and graduates from entering the university campus, due to “health precautions.” The whole world watched students and graduates being dragged across the ground by private security. Even academicians were not let into the campus. It became clear that literally emptying a university is no way to govern.

CNN Turk reported that the decision to sack Bulu came after an extraordinary meeting on Wednesday held by the Council of Higher Education(YÖK). Members discussed Bulu's controversial statements and activities over the past six months. There have been also allegations of plagiarism against Bulu over his PhD. The rumors say Erdoğan was told by AKP lawmakers and Bulu’s appointed vice rector that, Bulu was too soft on protests and was unable to control the university.

Thus, it seems most likely that Erdoğan will appoint someone less capable academically but harsher. At this point he does not need an academician at Boğaziçi University but a police chief. Erdoğan is not seeking compromise, he wants total control, but he is losing his grip. Erdoğan has become known as an autocrat unwilling to step backwards. He doesn’t like his choices to be questioned, he believes he can do no wrong, or at least admit no wrong. This quality made him stronger in the eyes of his people. People in his periphery, people whom he appointed, knew that he would stand behind them no matter what. When the autocrat is behind you, you can take risks. You can ‘stretch’ the law if necessary.

However, the risks are getting bigger for Erdoğan’s periphery. Things are changing and the system is not like it used to be. The good old days for the AKP periphery are no more. Erdoğan does not have energy or power to cover them anymore. Thus, heads will roll if necessary, if Erdoğan sees fit. This could cause Erdoğan’s periphery to become more timid and cautious. It is getting riskier and harder to work for Turkey’s autocratic leader. The cracks in the periphery are starting to show. The feeling of solidarity and strength around Erdoğan is fading away. 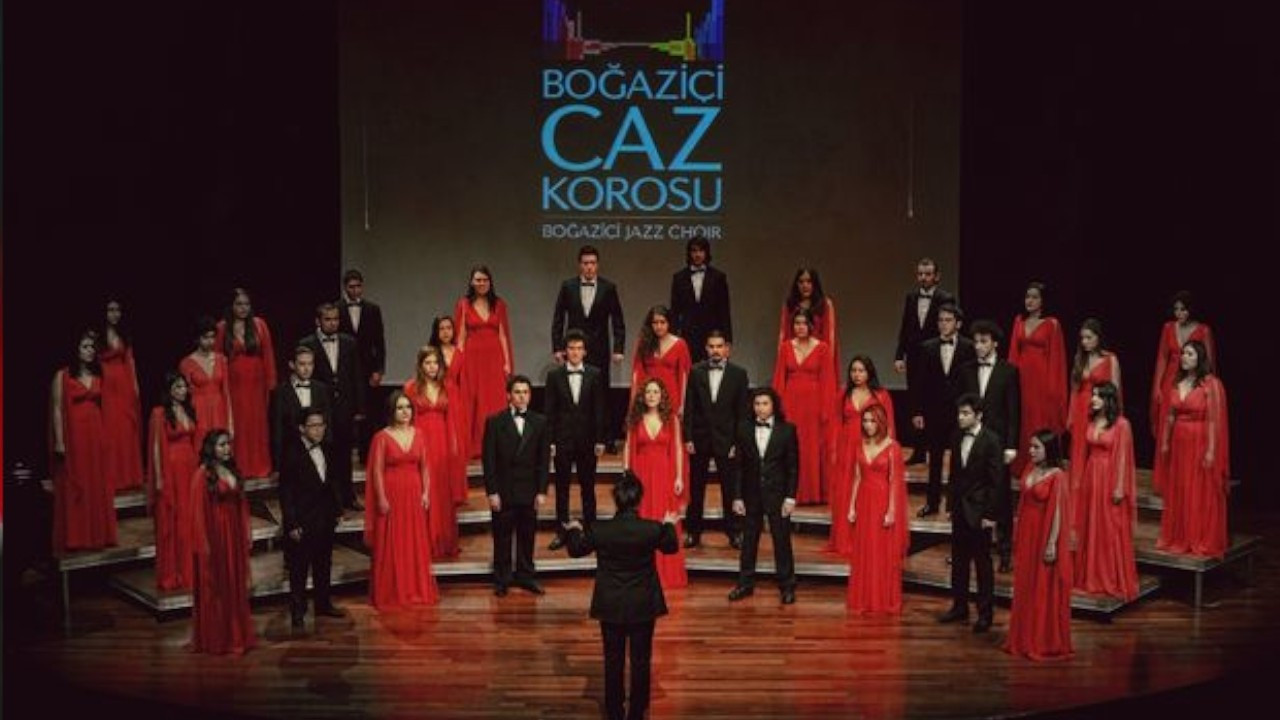