On Sept. 2, legendary Greek composer Mikis Theodorakis died at age 96. Theodorakis lived a long and full life, composing the iconic film score for “Zorba the Greek” and putting the poetry of Yannis Ritsos, Pablo Neruda, and many other left-wing writers to music. Theodorakis was also known and loved in Turkey, where he collaborated with Zülfü Livanel on the best-selling record “Güneş Topla Benim İçin” in the 1980s.

Yet Theodorakis was also a complex and contradictory figure. Before his death, he penned a letter to the Communist Party of Greece saying he wished to “leave this world as a Communist.” Yet he also flirted with hard-core Greek nationalism. While he fought for mutual understanding and peace between Greece and Turkey in the 1980s, in the 2000s he spoke at “Macedonia is Greek” rallies attended by neo-Nazi Golden Dawn supporters and decried “left-wing fascism.”

While we commemorate and honor Theodrakis’s life and work, we should also not transform him into a saint. His importance both for Greece and the world cannot be overestimated. Yet what his legacy shows is a politically committed and talented artist who was often trapped between the contradictory values of nationalism and internationalism. While a socialist should recognize above all that “the working class has no nation,” Theodorakis is much like his left-wing counterparts in Turkey — they have also been unable to fully free themselves from the poison of patriotic chauvinism.

Istanbul Mayor Ekrem İmamoğlu was one of many in Turkey who took to social media to commemorate the Greek composer, writing “Theodorakis was renowned not only for his music but also for the immense contributions he has made to Turkish-Greek friendship throughout his lifetime.” Similarly, Zülfü Livaneli wrote a moving tribute to his collaborator and friend, describing how 30 thousand people attended their concert at the ancient theater of Ephesus in 1988.

This concert was particularly meaningful for Theodorakis. During the same trip he visited İzmir province, where his mother was born before moving to Greece along with so many other ethnic Greeks during the violence and population exchange of the early 20th century.

One reason Theodorakis remains so popular in Turkey is the way his life was entangled with a history of war, dictatorship, and revolution that resembles the experiences of 20th-century Turkey. In fact, the last century of Greek history was in some ways even more traumatic than Turkey’s, though there has also been no lack of coups, juntas, and left-wing repression here.

During World War II, Greece was occupied by Italy and Germany. Theodorakis joined the Communist partisans that fought off the fascist occupation. After the left-wing partisans successfully routed Hitler’s forces, Winston Churchill armed and supported former Nazi-collaborators and monarchists to ensure that the victorious partisans would not come to power in Greece. After the Greek Civil War (1946-1949), Theodorakis was sent to a concentration camp for leftists on the island of Makronisos. Like many leftists of generation, Theodorakis was beaten and tortured.

Another one of the prisoners on Makronisos was poet Yannis Ritsos, a Communist who would become a close personal friend of Turkish poet Nazım Hikmet. After the Civil War, Theodorakis would begin setting Ritsos’s poetry to music. His arrangement of “Epitaphios,” a series of poems commemorating a strike in Thessaloniki that ended in bloodshed in 1936, brought poetry into the homes of everyday Greeks. The 1960 recording of “Epitaphios” featured Grigoris Bithikotsis singing in a rembetiko style. In this way, the genre of music that had begun in the gambling and opium dens of Greeks in western Anatolia was transformed by Theodorakis into a form of acceptable high art in Greece.

Theodorakis also set Ritsos’s epic poem “Romiosini” to music. In the 1960s, the student movement adopted these songs about the heroic Greek partisans of World War II into an anthem for their own struggles. Like Turkey, Greece had a turbulent 1960s shaped by far-right violence and military intervenetions. One of the central events in this history was the assassination of left-wing MP and physician Grigoris Lambrakis in 1963. He was beaten to death by right-wing thugs after giving an anti-war speech in Thessaloniki. Theodorakis helped lead the Lambrakis Youth Movement and even became an MP.

However, this short resurgence of left-wing youth movements came to a ignominious end when a right-wing junta took control of Greece in 1967. The music of Theodorakis and other left-wing musicians was banned from radios and record stores. He hid out in Athens for while, secretly recording music at home and smuggling it out of the country to be used as anti-junta anthems. Theodorakis was eventually arrested but was moved to house arrest after international outcry against his imprisonment. He eventually fled to Paris, where he created the score for Costa-Gavras “Z,” a famous film about the Lambrakis assassination that raised awareness about the brutality of the dictatorship in Greece. Theodorakis’s songs eventually became the unofficial anthem of the Greek student movements that helped topple the junta in 1974.

It was in the 1980s that Theodorakis took his place in peace efforts between Greece and Turkey. The musical collaborations between Theodorakis, Zülfü Livaneli, and Maria Farantouri electrified audiences in both countries and opened a new era of Greek-Turkish friendship. In 1986, Theodorakis came to Turkey for a series of concerts. One took place after a major strike by the left-wing union federation DİSK. A Greek journalist covering the event said she had not seen anything so thrilling since the protests that brought down the Greek dictatorship. Turkish audiences loved his music and in 1987, Theodorakis was awarded the Abdi İpekçi Peace and Friendship Prize.

However, Theodrakis made a political U-turn in the 2000s. He began to take a firm right-wing position on Greek national issues. As Leonidas Karakatsanis writes in his study “Turkish-Greek Relations,” Theodrakis began fuming against Greece’s “external enemies” and arguing that his country was “alone in the world.” He also began speaking at “Macedonia is Greek” rallies and making anti-semitic statements blaming American Jews for the economic crisis in Greece. Yannis Ritsos’s daughter issued a statement expressing her disappointment that her father’s anti-fascist poems, put to music by Theodorakis, were now being played at far-right rallies. Some of the people singing along to these songs were likely the children and grandchildren of those who tortured Ritsos and Theodorakis in prison camps.

Toward the end of his life, Theodorakis made another U-turn. He celebrated the court decision declaring the Golden Dawn a criminal organization and again began associating himself with the Communist Party of Greece. He also argued that his problem with Turkey was its activities in the Aegean and its handling of the refugee crisis, but that he still believed in peace between the two countries.

All in all, Theodorakis’s legacy is a complex one. Greece has declared three days of national mourning in his wake. In Turkey, both left-wing publications and mainstream politicians are commemorating the composer’s life. The best way we can honor his example is to recognize his contradictions while celebrating what he did achieve. 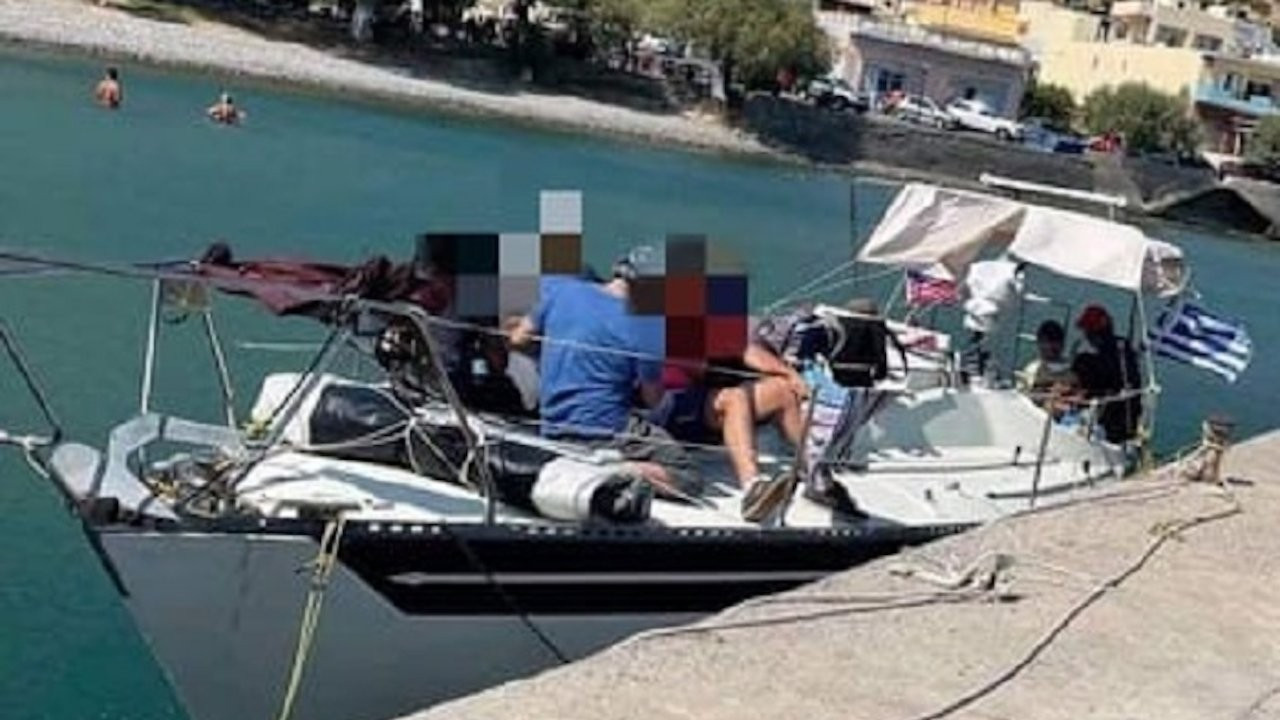