Earlier this week, WhatsApp started rolling out in-app notifications to users about an update in its Terms of Service and privacy policy regarding how it processes user data and partners with Facebook to offer integrations across the social media giant's products.

It stated that users will have to agree to the new terms and policy by Feb. 8, in order to continue using WhatsApp's service.

The update comes in the form of an in-app notification, which users can choose to ignore until the date arrives.

“By tapping Agree, you accept the new terms, which take effect on February 8, 2021,” the notification states.

Some WhatsApp users in Turkey criticized the new privacy policy on social media, with many saying they planned to move to a rival messaging app like Telegram.

WhatsApp on the other said those living in the EU or UK will not be forced to agree to share personal information with Facebook.

"For the avoidance of any doubt, it is still the case that WhatsApp does not share European region WhatsApp user data with Facebook for the purpose of Facebook using this data to improve its products or advertisements," a spokesperson said.

Meanwhile, the founder of Tesla, SpaceX, and now the richest man in the world recommended to his followers through a simple and straightforward tweet that they use Signal. 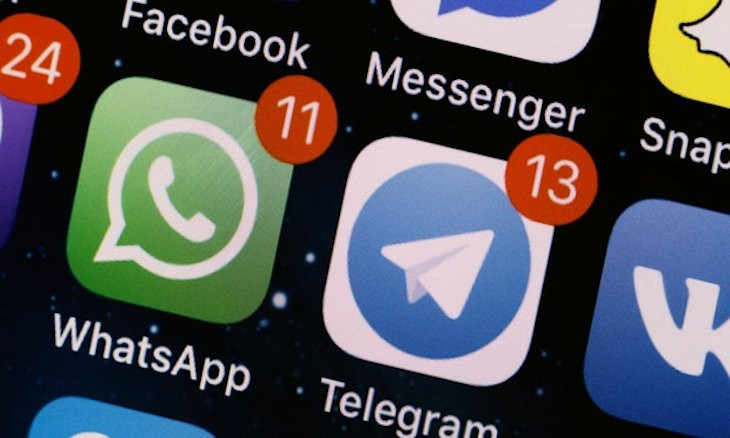