Retired Turkish ambassador Melek Sina Baydur who lost her husband Bahadır Demir, a Turkish diplomat, to an assassination committed by an Armenian extremist in the United States in 1973, addressed an open letter to U.S. President Joe Biden.

Baydur said in her letter that Biden's recognition of the Armenian Genocide “ignores the complexities of history and the Ottoman Muslim lives lost in the same conflicts.”

“It is important to acknowledge both sides of a story, reserve judgement, and encourage reconciliation without accusation. It is never too late for your office to advocate reconciliation based on truth. Please encourage full public access to the Archives of the Armenian Revolutionary Federation in the United States and Yerevan,” she said.

Yanikian, who later told the authorities that he was a survivor of the Armenian Genocide, was initially sentenced to life imprisonment. In January 1984, he was released on parole.

It is widely believed that Yanikian’s act led to the formation of the Armenian Secret Army for the Liberation of Armenia (ASALA), the Armenian militant organization of the 1970s and 1980s which staged attacks on Turkish diplomats in retaliation for the Armenian Genocide.

The assassination campaigns of the Armenian militant organizations worldwide continued until 1995.

According to data compiled by Turkey's state-run Anadolu Agency, a total of 77 people -- 58 of them Turkish citizens, including 31 diplomats and members of their family -- lost their lives in attacks carried out by Armenian terror organizations.

The vast majority of the attacks were conducted by the ASALA and the Justice Commandos of the Armenian Genocide (JCAG).

Arıkan and Gündüz were killed by members of the JCAG in two separate attacks.

May 4 marked the 39th anniversary of the assassination of Gündüz, who was murdered while waiting in his automobile in rush-hour traffic.

Today is a heavy day. We remember Honorary Consul General of Turkey in Boston, who was assassinated by Armenian terror group JCAG 39 years ago today. #şehit 🇹🇷 pic.twitter.com/weeLT8bWXr

Meanwhile, a Turkish student association in the United States released a statement with regards to Biden's recognition of the Armenian Genocide, saying they were “profoundly disturbed by Biden's use of political power over historical facts.”

New England Turkish Student Association (NETSA) said that Biden's historic declaration “will increase ongoing harassment and hate crime by Armenians toward us.” “As a result, our civil rights, including freedom of speech, will be violated even more,” their statement read.

Biden on April 24 said that the 1915 massacres and forced deportation of Armenians in the Ottoman Empire constituted genocide, a move that infuriated Turkey and further strained frayed ties between the two NATO allies.

The Turkish Republic, established in 1923 after the Ottoman Empire collapsed, has always denied there was a systematic campaign to annihilate Armenians. 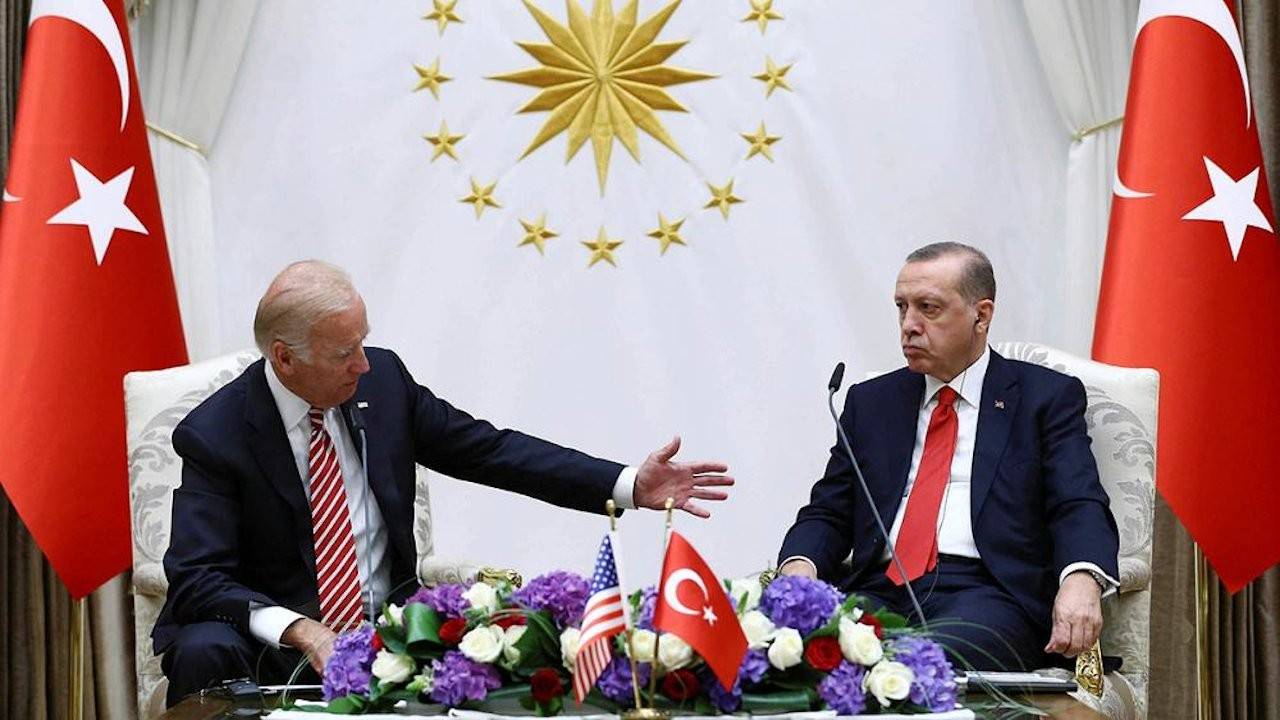