A 40-year-old woman named Meral Şen was fatally stabbed in an anonymous femicide on Feb. 18 in the Aegean province of İzmir.

Eyewitnesses called the police and an ambulance to the scene, although the assailant fled in a white vehicle.

Şen died in Kemalpaşa State Hospital despite immediate medical attention, while police found the suspect's vehicle later in the evening having been abandoned.

Some 23 women were killed in femicides in Turkey in January, the We Will Stop Femicides Platform reported, while another 14 women died in suspicious incidents in the same month. 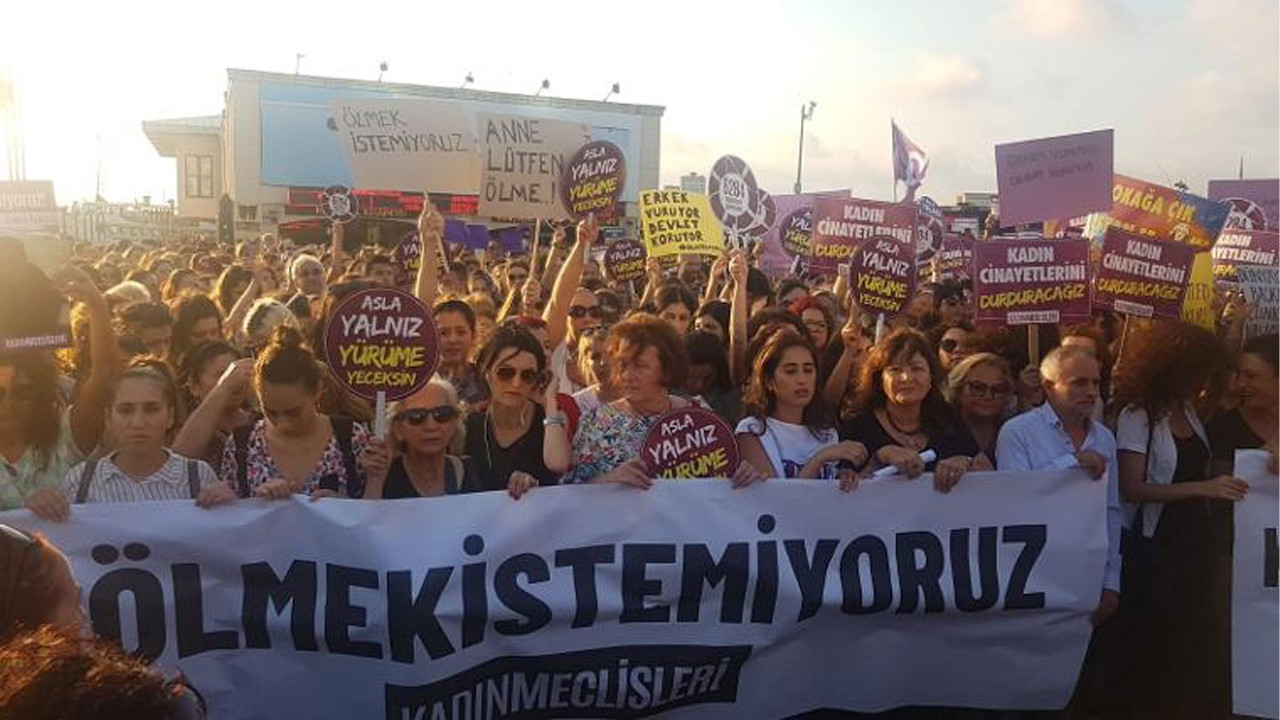 A sad face, a tie and an allegation of provocation are all a woman’s killer needs to get a lenient sentence in TurkeyWomen
Topics Femicides Femicides in Turkey women in Turkey Turkey Turkish
Columns