Turkey's Council of Judges and Prosecutors (HSK) appointed the country's first female chief prosecutor with a headscarf with its official summer 2020 decree.

As part of the decree, a reshuffle concerning 4,626 judges and prosecutors took place. While new chief public prosecutors were appointed to the southeastern province of Gaziantep, western Manisa and southern Adana, no changes were made in the said post in Istanbul and the capital Ankara.

Ankara judge Yaşar Sezikli who sentenced three people to 10 years in prison for killing 16 stray dogs, was appointed as a prosecutor in the Court of Cassation.

Meanwhile, Istanbul prosecutor Ekrem Aydıner, who gave a non-prosecution decision in the Dec. 17, 2013 graft probe that targeted figures close to the ruling Justice and Development Party (AKP), was appointed as the İzmir chief public prosecutor. 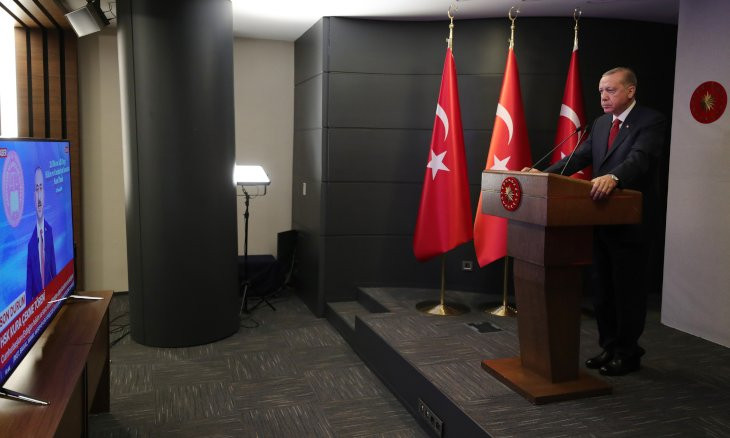